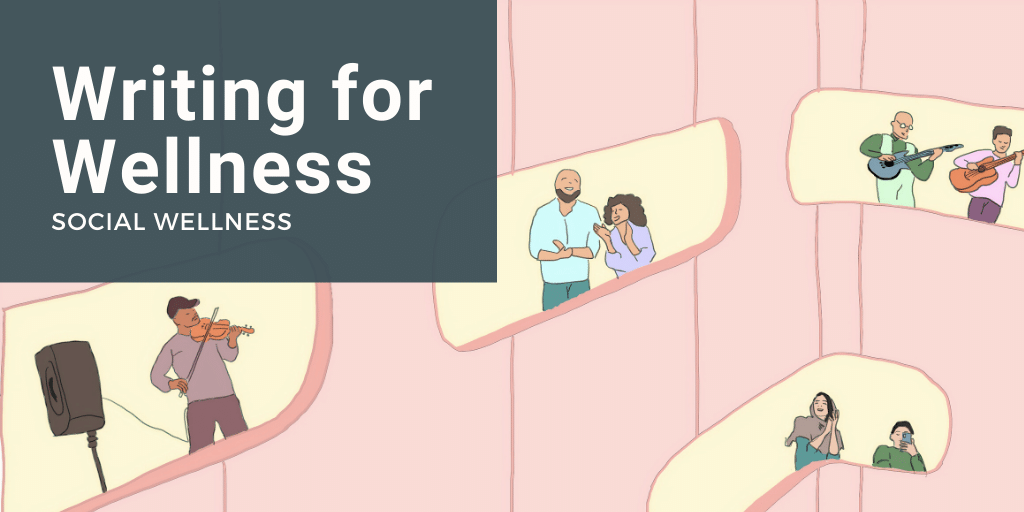 The invitation to the dinner party celebrating my last birthday included, in addition to details on pad Thai and games, a mandatory self-screening for respiratory symptoms. The guest list was small, and about a third of those who thought they would come dropped out due to scratchy throats or other vague but concerning inklings. We had a very nice evening, and a lot of leftovers.

These arrangements weren’t an ill-advised attempt at getting around COVID-19 social distancing restrictions; my birthday was in early December, weeks before news of a strange pattern of pneumonias emerged from China. This was, in fact, my small family’s boldest social opening in the two years since my son was born. After one fashion or another, our household has been meticulously negotiating risk of viral transmission since he arrived in our lives with a full head of hair and a health condition that renders him particularly vulnerable to pulmonary threats of any kind. He’ll grow out of it with time, but since his birth and until he’s ready, to one degree or another we have been and will keep practicing many of the measures that the world is just now contending with on an unprecedented scale.

As a result, we’ve often missed people at the kinds of occasions that can help keep friendships alive over the years, miles, and milestones—like birthdays. It might sound like a hard way to maintain social wellness, and in general, it’s disappointing to have to bail on the people you care about, or to be bailed on by them, but context is everything. I’ve found there’s something beautiful about physically not showing up for each other when not showing up is what counts most. Before the pandemic began, when friends canceled—even though maybe it was allergies or that spicy lunch, and it usually is—they were protecting my kid, sometimes at their own expense (the pad Thai was really good). When I’ve gotten invites and had to tell someone we’re still keeping our distance, that was automatically an update on where our family stands and a prompt to check in one-on-one in a way you often don’t at a big event. The text exchanges I had with a few of the people who had to bow out of my birthday dinner were longer than some of the in-person conversations I had with those who made it.

Now that we’re all in this together, apart, I know that the physical distance imposed on many relationships and occasions has caused real heartbreak. But I hope that, as we negotiate our ways through more ordinary absence, people can support their social wellness by embracing what remains. Text (or, depending on your generation, call) everyone you would normally talk to in person. Send notes through the mail. Schedule impossible parties, and then use the pseudo-invitation as a prompt to talk with everyone on the invite list. Reach out in every way you can, to say with words what each of you is implicitly communicating by staying away: that you care.