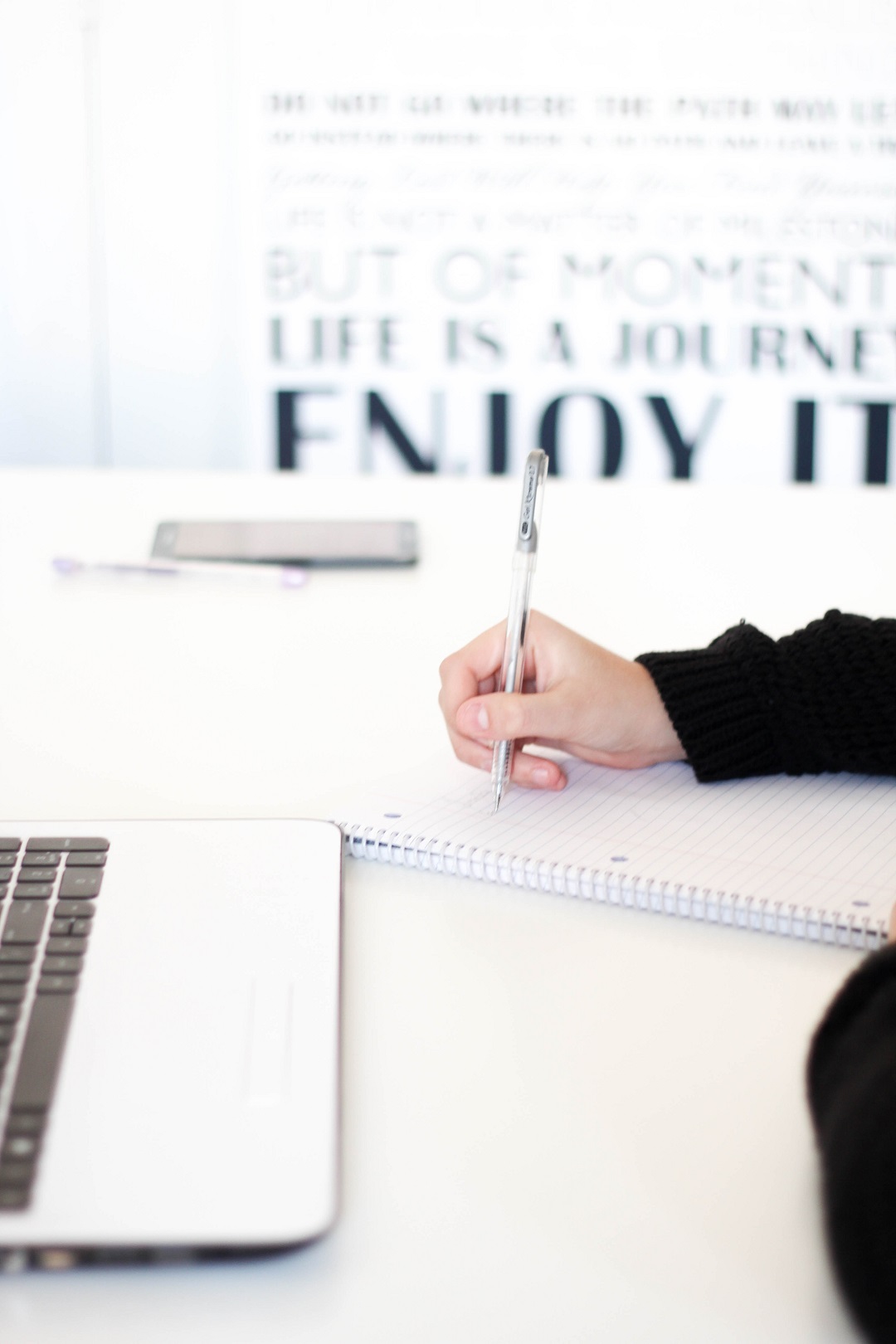 When I was in high school, I read Flowers for Algernon. The classic 1966 science-fiction novel tells the story of menial laborer Charlie Gordon, 32, who has an IQ of 68 and is suddenly gifted with intelligence after taking part in an experiment. However, the effects of the experiment are only temporary as Charlie slowly diminishes in intellect.

Flowers for Algernon strikes me as a study on human behavior. How do we as a society treat those with mental disabilities at work and at home?

I was a fearful, suspicious man when I was discharged from the U.S. Army after spending weeks hospitalized for schizophrenia. Who would trust someone who had a mental illness? I knew I had an intellect, but I thought the disorder would hold me back.

With this mindset, I settled for part-time employment doing menial work while depending on disability benefits, my safety net, as the major source of income.

I wasn’t exactly starving or homeless, but I wasn’t happy either.

It wasn’t until I performed well at journalism that my intellect shone. By making a contribution, I felt happy.

That is what it is like for the persons with disabilities like myself. Wishing to seek a challenge, I have gotten frustrated along the way, only to find my life’s calling. Doing this on my own took years. For others, it could take much less by using federal and state public and private employment resources for people with disabilities.