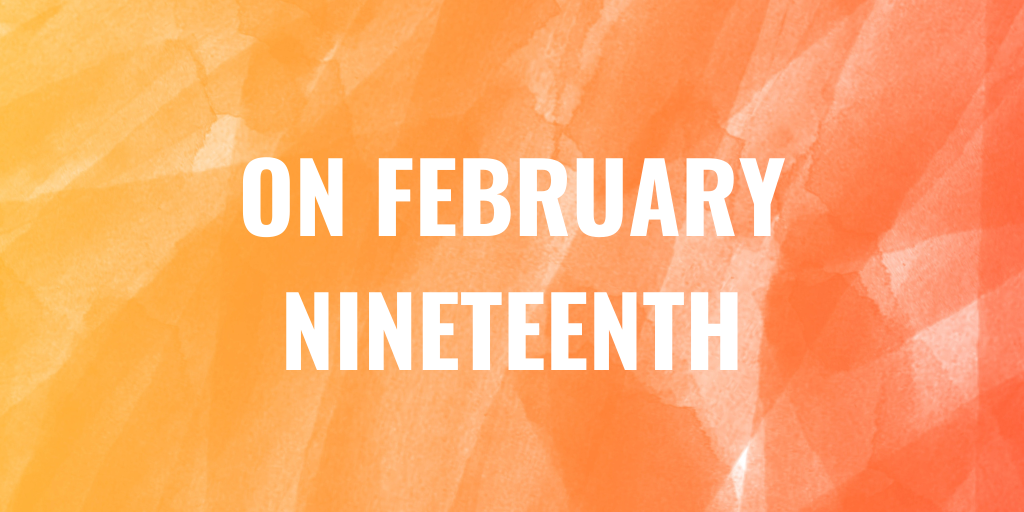 In February, I find myself remembering a beautiful summer day many years ago when I had the opportunity to travel to Seabrook, New Jersey, for Obon, the Japanese holiday for the dead. As I disembarked the chartered bus from New York City, I was startled to experience something for the first time in my life—seeing hundreds of people already gathered on the park grounds who looked in some ways much like me—American people of Japanese ancestry wearing traditional clothes in the style of the old country, most of us likely never donning (or even owning) such clothing except for this event.

Our bus had been delayed in traffic, so there was little time to get ready for the festival. Quickly, I was guided with others to a building where we would dress. I had brought my grandmother’s handed-down summer yukata to wear, but I required help from other women who knew how to fold and tie it correctly. Another woman in the dressing area noted that I had not brought enough string belts to wear underneath my obi, and loaned me one of her own to secure the garment onto me with strong knots.

That the Seabrook Obon festival is the largest I have ever experienced I believe points back to that time in American history when people with names like mine, although not having committed a crime, were incarcerated in camps under President Franklin Roosevelt’s Executive Order 9066. Although most people know that American citizens were imprisoned in camps located in western and southwestern parts of the United States, it is less known than others, through a prisoner work-release program, were transported to Seabrook to provide labor for a frozen foods factory.

2020 will mark the Seabrook Buddhist Temple’s 75th annual Obon festival. Subtract 75 from 2020, and you’ll arrive at 1945, one year after approximately 2,500 Japanese American people began arriving to the region to provide labor while on parole, despite not having any formal charges against them. After World War II, one can imagine that many families having lost properties, businesses, and bank assets, combined with the trauma of incarceration and the opportunity costs of lost years of employment and interruptions to formal education, were unable to return home and remained in and around Seabrook.

By what I consider to be an accident of history, although I am Japanese American, my family was not incarcerated in a camp, because my family came here “after the war” by a few years. Born and raised in New York City, of partial Japanese descent, I grew up feeling safe from this tragic part of American history, because I had not been impacted directly, and also because I was in the dark about what had really happened.

Unless I missed that day at school (every year for 13 years), I do not believe a single one of my teachers during my K-12 education ever mentioned the mass imprisonment of Japanese American people for reasons of race, ethnicity, and national origin during World War II. I had a friend in high school whose father had “been in a camp in California,” but we never spoke about it. In recent years, a friend whom I have known for decades told me that her grandfather, a respected illustrator who happened to be a Japanese national, although not having committed a crime, was placed under house arrest in Manhattan during this era. Upon reflection, these things were happening around us in relative silence, obscured in mainstream historical narratives, further shrouded in the shadows of families’ grief and trauma, unknown or unacknowledged by friends and neighbors who had not experienced these devastating injustices for themselves.

Recently, I was speaking with a member of my extended family about various forms of injustice and violence against marginalized groups at different times in history. About some of the lesser-known examples, she said, “Information is only just leaking out, and it’s shameful.” And while I agree, I also find it heartening that information is leaking out. It is my hope that those who choose to speak, write, document, create visual art, or perform about the mass incarceration of Japanese American people during World War II, as well as about atrocities and injustices towards other marginalized people, can provide hope to others who experience oppression.

Special thanks to Nara Garber, MFA, Avery Irons, JD, and Joanne Jahr for reading the first draft of this piece, for providing thoughtful insights, and for checking my facts. Any errors that may remain are mine.