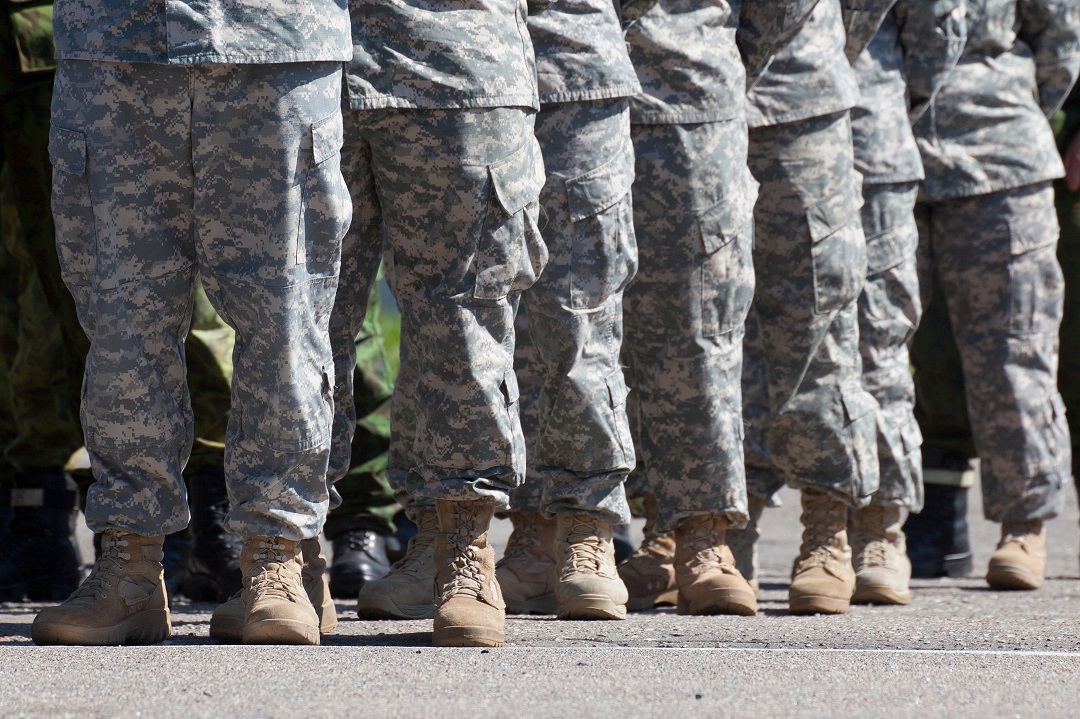 This blog was co-written by Lisa Guerin and Dan Abreu.

Film producers Ellen Goosenberg Kent and Dana Perry begin their acceptance speech at this year’s Academy Awards acknowledging the Crisis Center staff and the Veterans and families brave enough to ask for help:

“We want to thank the dedicated people at the Crisis Line and everywhere, who care for Veterans as if their own lives depended on it. This goes to the Vets and families who are brave enough to ask for help.”

Concluding the speech, Dana Perry dedicated her Oscar to her son, Evan, whom she lost to suicide. She implores the audience to “talk about suicide out loud.”

I wished I watched the Oscars. Then I would have been prepared.

Watching this documentary was hard, especially without any knowledge of what to expect and having it shown at lunch time, when I was expecting to be entertained or educated. I wasn’t expecting to witness the intense interactions between the Veteran callers and the Crisis Line staff. I was very unsettled for the rest of the day.  I would have appreciated a disclaimer at the beginning: “Watching this film may be hazardous to your digestion.”

I am a firm believer that everyone should see this film.  The filmmakers did an excellent job in the way they shot this film.  A Veteran calls the hotline, a random responder answers and talks — seems simple enough, right?  Not even close. Trying to keep the caller engaged and safe until EMTs or police can get there is never an easy task.  The filmmakers captured each responder’s emotions and you could feel everything they were going through — what a rollercoaster of emotions!  There were no big stars, no computer graphics, no epic scenery, just real honest people going through a traumatic time, which is epic in its own right.

Staffing the Call Center’s phones is truly a scary job; one that I know I would not be able to do.

Without getting into politics, or your stance on war, I believe that this movie has a message that all people need to see, from one human being to another.

It was the first Brown Bag I have been to where everyone left in silence, deep in thought about what they had just seen. Suicide remains a taboo topic, a topic we remain ill at ease to discuss. Perhaps we need another Brown Bag about suicide — as Dana Perry says, “suicide needs to be talked about out loud.”

Though next time there will be a disclaimer, “this topic may be hazardous to your digestion.” But I look forward to it.