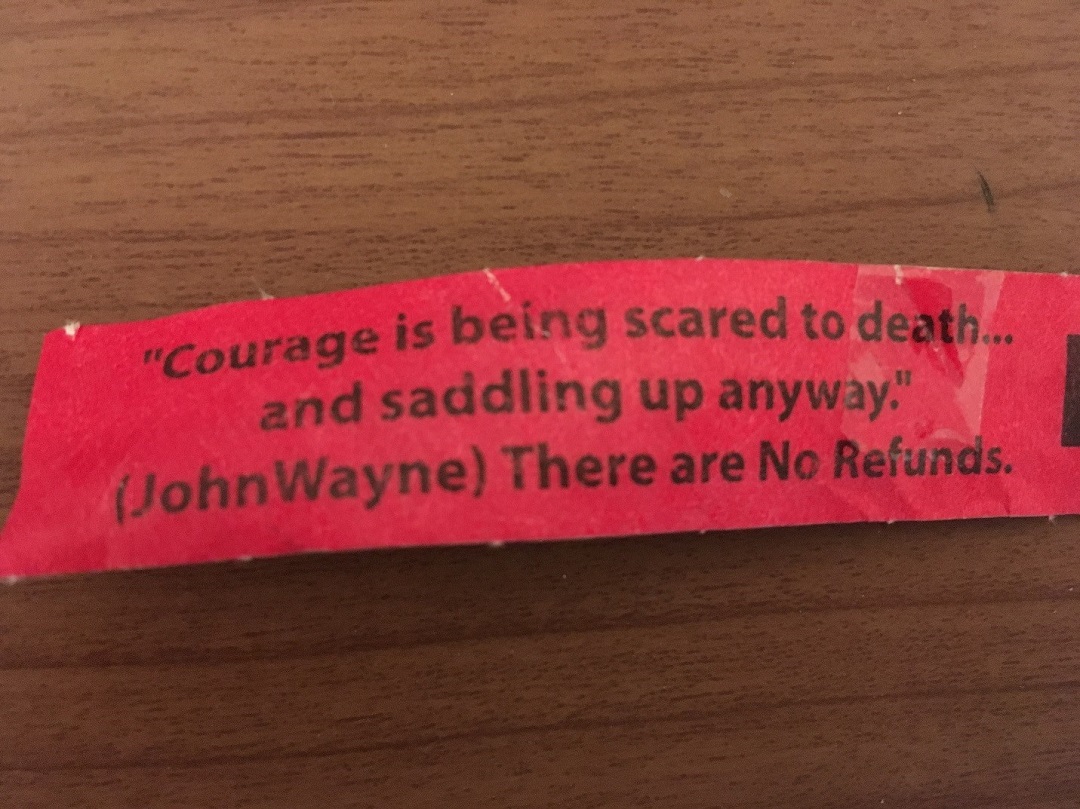 Adrenaline seeker? Fear conqueror? Itching to break away from your routine and push your limits? Whatever the reason, if you’ve ever wanted to fly through the air with the greatest of ease, I highly recommend ziplining at Hunter Mountain!

This July, I went ziplining at Hunter Mountain with five of my friends. It’s about an hour and 10 minutes from Albany, located off exit 21 on the thruway and then through some beautiful countryside. We chose the 12:30-3:30 tour (we finished early at 2:45). Each tour consists of a group of 12 people and 2 zipline experts. Our group included the six of us, a mother and daughter duo, and another family of four; two parents and two sons. I thought this was an interesting choice for family bonding.

There are two types of tours: the mid-Mountain Tour and the Summit Skyrider. We did the mid-Mountain Tour, which was about 75 feet off the ground in the trees, and you go 40 miles per hour. There were six ziplines and four “Indiana Jones” rope bridges (you know, the fun kind where you jump up and down and shake it). At the end, you have to propel yourself vertically down a 60-foot wall to get back down to the ground! The Summit Skyrider goes 600 feet across the mountain at 60 miles per hour. You get 10 percent off when you go back, so I’ll be trying that one soon!

There are no age restrictions for ziplining, but you need to weigh between 60 and 250 pounds. As for clothing, you should wear closed-toe shoes and medium-length shorts. My friend lost her Fitbit in mid-air, so you should leave everything behind in the lockers that they have (one of my friends had a fanny pack, so she kept her phone and took pictures of us—the fanny pack is making a comeback!).

The zipline tour guides told us to go to the bathroom (we were outside for the next 2 hours and unfortunately, there are no bathrooms in the tree tops). Then they helped us put on the harness and helmet. We all signed a waiver. One of my friends is a lawyer and actually read the whole thing—you cannot blame the zipline tour if you get a sunburn!

I really liked the fact that there were two safety belts attached to the harness, so there was no possible way to fall. You’re attached at all times; either to the zipline or a line that’s attached to a tree. I felt very safe. Worried about getting stuck mid-zip? The zipline was tested on a 60-pound child, so you’ll make it to the other side just fine! The speed is so fast that you’ll never stop in the middle.

“Trust us, trust the equipment”

We had two zipline experts who were hysterical, fearless, and intelligent. What stuck with me is that they told us in the beginning and kept repeating what became my mantra—“trust us, trust the equipment.” After that, it’s all gravity!

The best zipline experience is when you lean back and really relax in the harness, rather than sitting straight up. If you feel that you’re going too fast, you stretch out your arms and legs vertically to reduce your speed. I wanted to go faster, so I kept my legs straight out in front of me. I also did it one-handed and that was really fun. Our zipline instructors jumped backwards off the platform and spun in circles when they went; they were fearless!

Ziplining is also a really good workout. When you’re ziplining, it feels as if you’re going to crash into a tree. As you’re nearing the tree, the zipline guide touches his knee to remind you to lift your legs up. There are 3 platforms and you have to lunge yourself up to the top one. It was great exercise and you really did have to trust the zipline experts.

“Courage is being scared to death, but saddling up anyway”—John Wayne

After the tour is over, your wristbands get you discounts to local places to eat in town, which I thought was a really smart idea. Written on the wristband is a quote from John Wayne that says, “courage is being scared to death, but saddling up anyway.” It’s a good motto to have.

I’ve had anxiety and panic attacks for most of my life so I wasn’t sure about this, but between the adrenaline rush and my friends’ jokes, it ended up being a thrilling experience. New experiences give you a new perspective and keep you feeling positive. It felt cathartic in a way. There are no problems in the tree tops; your mind, for a brief second, isn’t racing with thoughts—there’s no past or future, just the present moment. Being in nature, feeling the wind in your face, and seeing the lush greenery of the beautiful mountainside; you couldn’t help but feel spiritually elated.

If you want to go, they said that fall is a great time to go and see the beautiful foliage! Here’s Hunter Mountain’s 30-second promo of the Skyrider Canopy Tour!