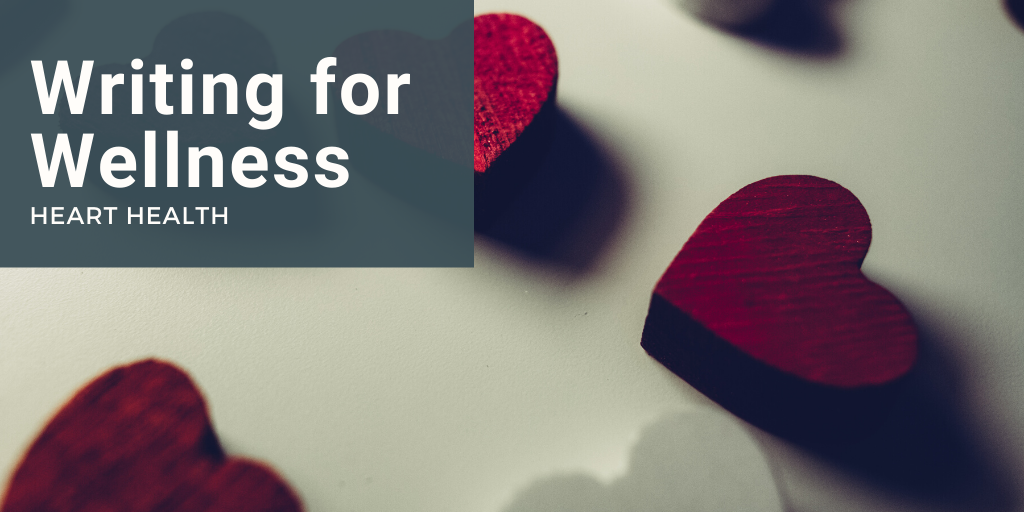 My something is hypertrophic cardiomyopathy (HCM).

That’s not my only something.

I’m also a wife, mother, sister, aunt, business owner, volunteer, etc., but HCM impacts all those parts of me. This chronic health problem has been a big part of who I am for the past 17 years.

Ever wonder why I don’t walk up the stairs in the afternoon, or need to pause on the landing? You may not notice, but I’m very self-conscious of the fact that sometimes, oftentimes, I need to take the elevator.

Every wonder why I Uber/Lyft home from a work dinner and don’t want the brisk walk that feels good to others after a big meal? I plan my outings, and I notice small inclines when walking.  And running with my grandchildren is out of the question.

I’m not complaining. I’m lucky. My HOCM (hypertrophic obstructive cardiomyopathy) was caught in time. At first, I thought it was just another menopause symptom. When you’re in your late 40s and early 50s, you think everything is a menopause symptom. I’m tired, I’m hot, I can’t sleep…and for many women, the symptoms of heart disease present in a subtle fashion and often get ignored. Either they don’t share their symptoms with a doctor or the doctor may misidentify their condition.

Hypertrophic cardiomyopathy is most commonly recognized for its frequently publicized sudden cardiac death, particularly in young athletes. The easiest way to identify HCM involves looking for it because there is a significant genetic component, but neither my mom or dad were diagnosed with it. Often, it’s not diagnosed until after an event resulting in death. It’s not that common of a condition—only 1 in 500 people—and it is characterized by an abnormal thickening of the heart muscle. Now you’re all thinking…I knew she had a big heart…well I actually do, but in a way that you can’t see.

In older folks (women in particular), it is often misidentified as a change in endurance, stress, racing heart, and/or a heart murmur. This misidentification was the case for me, so my symptoms worsened. I was eventually referred to a cardiologist who was able to provide preliminary diagnosis, told me that I needed help, and referred me to the Cleveland Clinic. They quickly identified that I needed surgery to remove part of the middle wall of my heart to alleviate the outflow obstruction and oops, the surgeon severed my atrioventricular node (AV node, part of the heart’s electrical conduction system). My heart was no longer getting the signal to beat; I had a total heart block.

But there is a silver lining. Because I now had corrected the outflow, the chest pain was gone and, because the resulting needs were mechanical, the surgical team was able to implant a cardiac pacer/defibrillator that would make my heart beat and would help it (shock it) if it stopped. It turns out I needed that shock when in 2003, my heart went into ventricular fibrillation at my desk. My defibrillator charged and kicked into action (literally kicked me back in my chair) and brought me back. When I called the doctor and he told me to get to the Emergency Department quickly, he was also quick to tell me that I had joined a special club. The club was those who died and then came back. I didn’t really want to be a member of that club…it was scary…but over time, I’ve been so grateful to belong.

I’m now on my fourth device. I (and my battery) get regular monitoring. Funny story—I was scheduled to go to a movie with my friend Lisa, and when getting ready to meet her, I heard this constant beeping in my house. After going around from room to room trying to identify which door was open, which telephone was off the hook, which battery needed replacing, I finally concluded that the beeping was coming from me. It was my own battery running out. I called Lisa and told her that I didn’t think I could go to the movies because I was beeping and I felt it was too loud and would be disturbing. She proceeded to strongly urge (yell would not be an overstatement) me to go to the hospital. I did of course. So not to worry at work, there will be plenty of beeping if I start running out of juice.

Seriously, it’s a chronic heart disease that I (gratefully) live with. It’s pretty invisible to all but me. So many diseases and conditions are not visible—both physical and mental conditions—so I try to remember that and not judge folks for what their abilities or participation might be. As the adage goes, it’s hard to know what someone struggles with unless you walk in their shoes.

I’ve felt for quite some time that I didn’t want folks to know about my heart condition; that I would prefer to keep it invisible. That stems mostly from the reaction I get from people who do know. They don’t just ask, “how are you?” as you would in casual conversation…but instead say, “How aaarrree you?” making those around wonder what’s wrong with me. And it’s no fun to have people look and you and treat you as if you are sick (even if you are). But in the spirit of American Heart Month and Go Red for Women, I thought I’d share my story. It’s important not to ignore your symptoms or your health, even when you’re busy with daily events and caring for people in your life. My heart disease was hard to identify. I probably waited too long to ask about my symptoms. Pay attention to the subtle symptoms and take time to care for yourself!