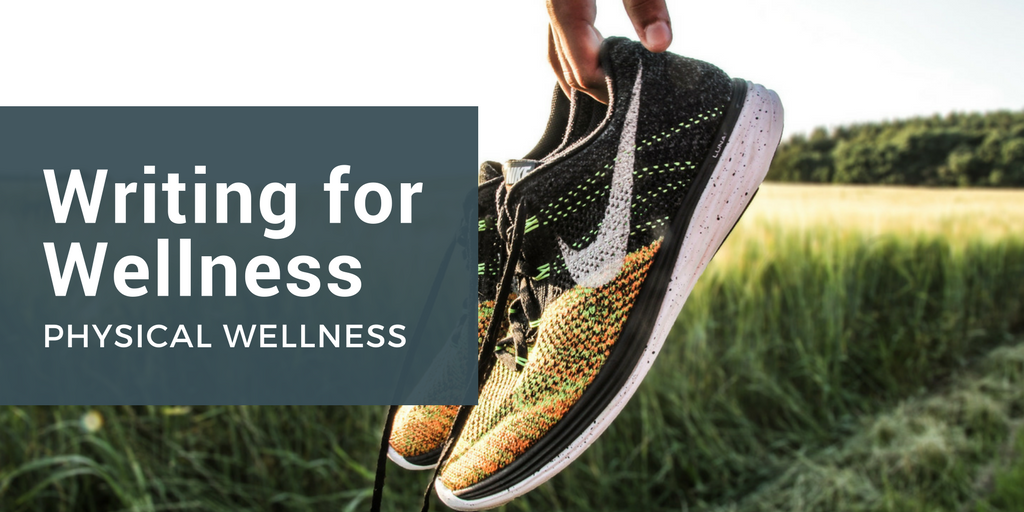 While I’m no expert at physical wellness, I can say that I’ve made great strides over the years. I spent a bit of time in the New York Army National Guard and suffered a hip injury at the tail end of Basic Combat Training, which only got progressively worse when I went on to Advanced Individual Training. I was on crutches for a number of weeks, I wasn’t allowed to participate in any physical training, I couldn’t stand for more than 5 to 10 minutes at a time, and doing what used to be simple tasks like getting dressed or taking a shower became not so simple. Suffice it to say that by the time I returned home I had lost all the physicality I built up during my training.

After about 2 months of poor eating habits, moping around, and sitting on my behind all day I decided it was time for a change. I signed up for a gym membership and got to work. It was incredibly discouraging at first to go from my two-mile time for the Army Physical Fitness Test to not even being able to run a quarter mile without being horribly winded. I had to repeat to myself many times that I had to start off small: baby steps. I began by doing intervals of walking and jogging until I could jog a full mile nonstop. Then I began intervals of jogging and running until I could run a full mile nonstop. After a few months of running I signed up for my first 5K run and made sure I did one at least every 2 months. While I never came close to coming in first I was proud of myself for simply finishing. Now, I’m gearing up for my first half marathon!

All of this is to say that you, too, can make great strides (no pun intended). Everyone has to start somewhere. One thing I learned was to start with realistic goals. If you go in expecting to be Hercules after being sedentary for some time you’ll only get discouraged and toss everything to the wayside. Do what works for you! If you prefer yoga, start off with a yoga for beginners class. If you don’t want an audience, try checking out DVDs from the library. YouTube also has a plethora of fitness videos for all levels. If you prefer weights, start off with less resistance and proper form to curb any injuries. Some people find having an accountability partner to be very helpful when lacking their own motivation. If you’re like me, and your workout time is sacred, I recommend using an app to keep you motivated. My app of choice is Nike Run Club. I can choose the type of run I want (speed, recovery, or distance) and I can hear the coach right in my earbuds cheering me on. You can even earn trophies along the way for beating personal records, reaching certain milestones, or beating your friends in a challenge. Whatever fitness journey you choose remember to do what works for you and to have fun along the way!