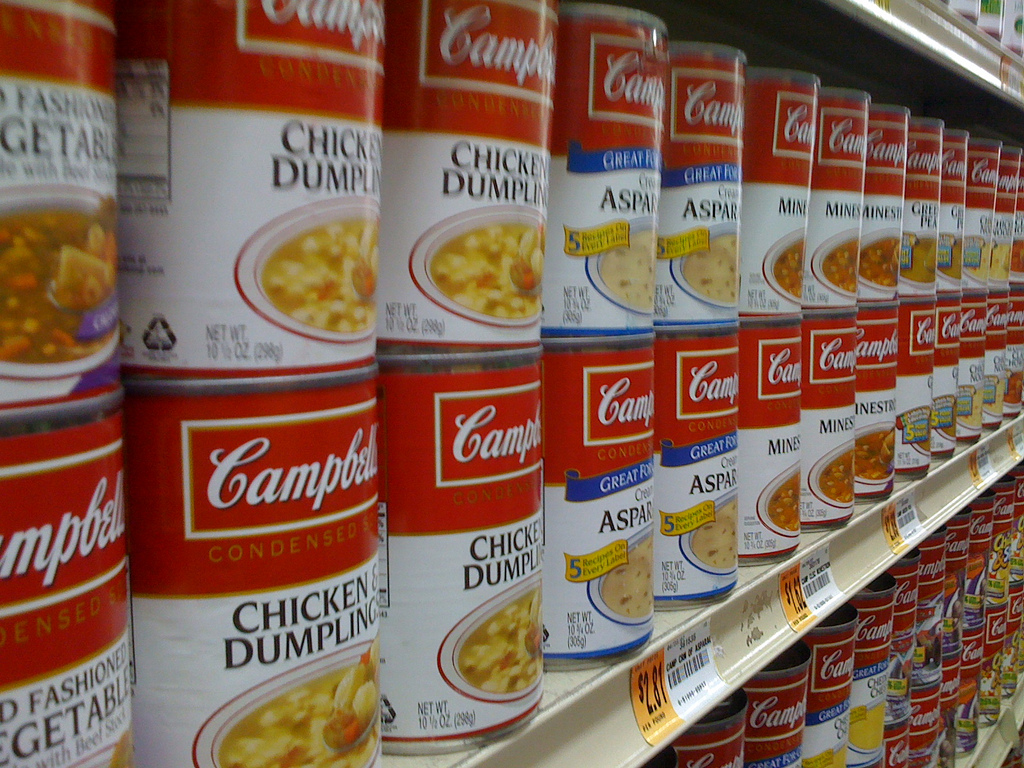 We CAN Fight Hunger

I then looked up “food insecurity.” According to the USDA, food insecurity means that “consistent access to adequate food is limited by a lack of money and other resources at times during the year.” I’m not too sure about that word “adequate.” Does “adequate” indicate food that’s also nutritious and tastes good? I venture to guess it doesn’t. I didn’t find any figures on “food choice,” but that is certainly something I value and wish upon everyone. Fortunately, I can do more than wish –- we all CAN!

Spring is here, and so is a fresh opportunity to fight hunger in our community.

For the fifth year running, area design teams have joined forces with Food Pantries for The Capital District and the community to fight hunger by creating sculptures made entirely out of canned goods. These sculptures will be on display April 1—15, 9:30 a.m. –5:00 p.m., and on April 16, 9:30 a.m.—3:00 p.m. on the 4th floor of the New York State Museum. They will feature childhood, historic, and modern day heroes — all striving to conquer hunger in our community!

Here are three ways people can participate in CANstruction.

Get a sneak peak of CANstruction here: https://www.facebook.com/nysmuseum