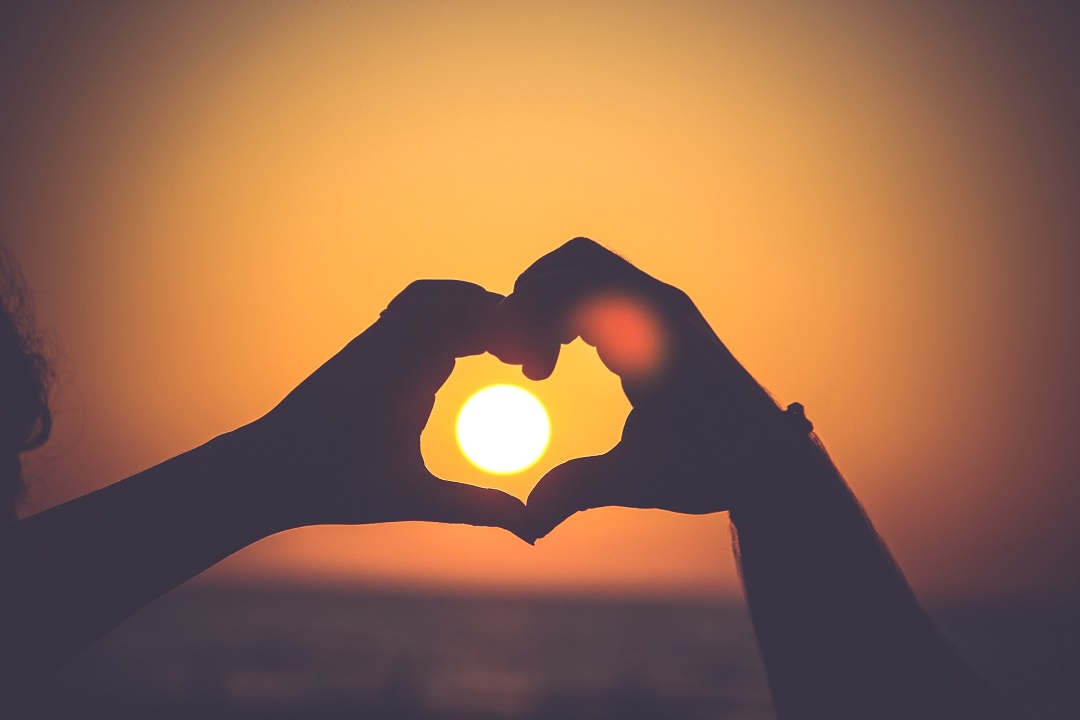 Turning the Addiction Tide Together

Just after viewing Generation Found as part of PRA’s Recovery month celebration, I was asked by someone at PRA if I could share information about a new drug being used on the streets called W-18, also known as “beans” or shady 80s”.

It is very dangerous painkiller that has been in the public eye lately.

This psychoactive painkiller—though similar to fentanyl, has a potency that is 100 times stronger and is far more dangerous than fentanyl—only a speck of it is said to cause respiratory distress. Legally, it has no therapeutic use, but it has been used recreationally since the 1980s.  W-18 leaves no trace of its existence in the person who has taken it, which is why it is so dangerous and hard to track data on. Worse yet, there are W-18 “cousins” surfacing in the United Kingdom.

While people are mourning Prince’s death at the hands of fentanyl, W-18 has started to show up again in other countries and stateside. Traces of it are showing up in samples of other drugs that are being sold on the streets, so many users do not even know they are taking it. It has not yet been listed as a scheduled substance, so anyone caught trafficking it won’t land in jail due to technicalities.

As we all know, the numbers of people affected by illicit drug use are huge and growing. To understand why this is happening, we need to understand the nature of addiction. Prolonged use leads to tolerance to the effects of addictive pain killers, which can often lead to the “chase” for increasing amounts.  Unfortunately once addicted, people will seek out whatever they hear is stronger despite the health risks.

If you love someone facing the effects of substance use, you may feel worried and like you are alone. It is important for us all to have open dialogue about these issues so we can also  stay informed for our work, our families, and communities. We know your struggle, and know there is hope and help. Let’s keep the conversations going!