In January, I used my annual Day of Reflection to get started on a project I had wanted to undertake for a long time. I planned to spend an uninterrupted block of time at home, organizing some of my worldly items and determining which things could be discarded. In the practical sense, the project was straightforward enough – just sort and throw away. But as anyone who has ever experienced a personal attachment to certain inanimate objects must know, the symbolism of the project lent the day a certain gravity. 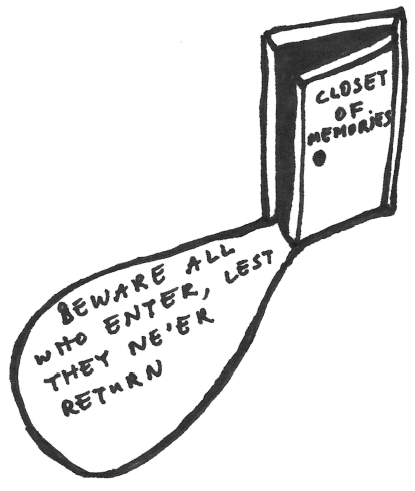 For those of you living the minimalist lifestyle – kudos to you! And while the whole premise of my sorting project may be pretty un-relatable, I hope that its spirit might still resonate. We all live busy lives, in which the demands of daily routines leave many of us with few opportunities for dedicated reflection. I decided that success of my sorting project would be less about how much I could manage to throw out in a day, and more about what I would gain by taking the time to think about what I really wanted to keep.

My biggest concern upon starting the day was that interruptions, nostalgia, or fatigue might stray me from my plans. I made sure to find a parking spot first thing in the morning that would not be impacted by alternate street parking mayhem, determined that phone and email would be left on for emergency use only, made a point of taking a lunch break outside so I could walk around a bit during mid-day, and kept away from any Pandora’s box category of shelves or drawers that might contain productivity-halting mementos (gifts from deceased friends, old letters, etc. would be spared this time). In the end, it all worked out. 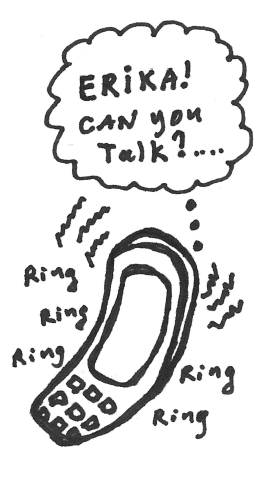 In preparing for this project, I learned that inspirational roadmaps for organizing one’s life could be found everywhere- Pinterest, books, and now, I have been informed by my colleagues, even Netflix. My two cents: take any ideas that you like, but be yourself, and do what works for you to create an environment you can actually live in. If the concept of a single “curated bookshelf” is your idea of cruel deprivation, or if those formulas for capsule wardrobes stress you out, don’t beat yourself up about it. 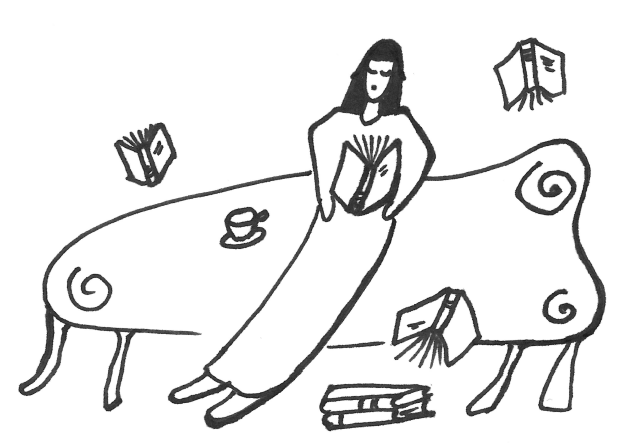 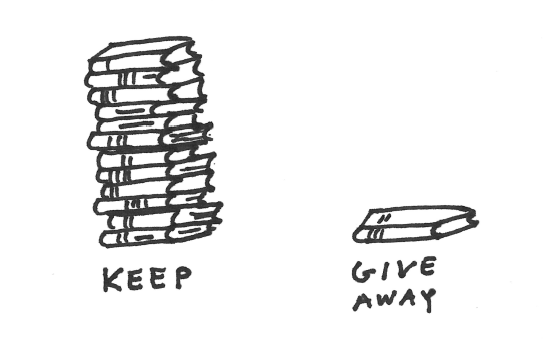 Books sorted in to keep and give away piles

At the end of the day, the visible reduction to my items was somewhat modest. I emptied three storage boxes completely, filled two large bags for the recycling bin, and I had a few items to pass on to new owners. The more significant impact of my project is harder to quantify because its effects have lasted well beyond the actual day. Having time set aside, free from other responsibilities, just to clean up a small corner of my home with intention was such a refreshing way to start the new year, that I might just ask to do it again in 2020. Thanks, PRA! 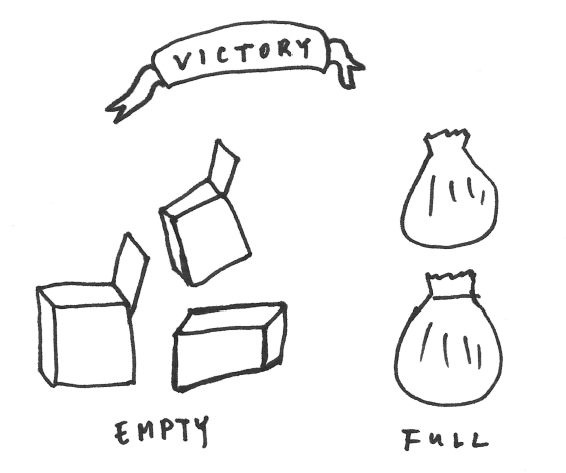 Kondo, M. (2014). The Life-Changing Magic of Tidying Up: The Japanese Art of Decluttering and Organizing. Berkeley, CA: Ten Speed Press.