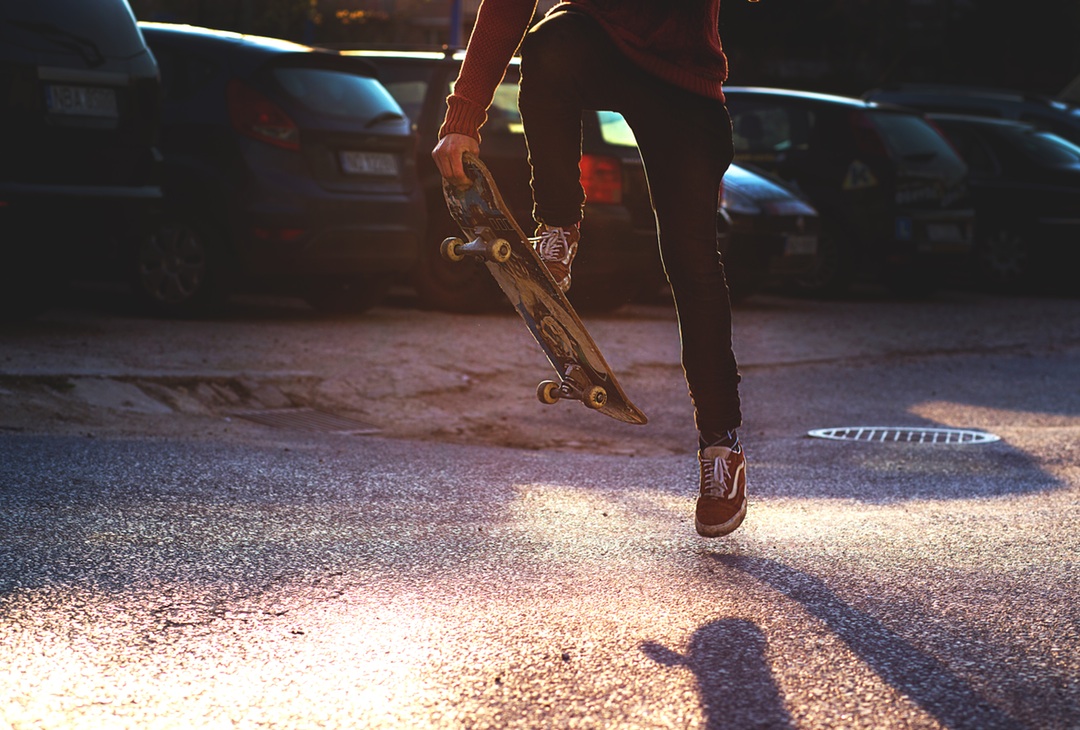 PRA Parent Helps Their Child Thanks to Information Learned at Work

Sitting through PRA’s Suicide Prevention for Community Corrections Professionals, I felt a comfortable distance since I do not work in probation or parole – I was interested but not affected. Or so I thought. The core message from this training is “ask.” If you suspect someone is considering suicide, ask him or her. Conquer your apprehension and ask, “are you considering killing or harming yourself.” Asking doesn’t put the idea in someone’s head. What I didn’t even contemplate at the time was that I would be asking my child that very question. And my child’s response was, “yes.”

It is the hardest question to ask your child because as a parent, you are afraid of the answer. By not knowing, it somehow makes it go away. My child had been showing signs of depressive disorder – restlessness, trouble sleeping, moodiness, easily moved to tears – but as a parent of more than one teen, I had seen this before without red flags going up. This time, however, it was different; it wasn’t getting better. When I asked my child, “are you thinking of killing yourself,” and the answer was “yes,” I was so grateful that I had the courage and knowledge to ask the question. My child was relieved, as though a pressure had been lifted. I asked, “Do you want to see Dr. [pediatrician]?” and the response was, “yes.” I called his office right then, who, much to his credit said to come in immediately. My child agreed to take an SSRI medication, and the doctor gave us a referral for a counselor who he said he would “trust with his children.”

Once s/he was feeling better, we had a conversation about planning for another difficult time – when I wasn’t always going to be physically with him/her to know when it would be time to seek treatment. Again, thanks to working at PRA, I had the knowledge to even have this discussion due to the WRAP presentation we had a few years ago. It is impossible to know if asking the question prevented my child from attempting, or succeeding, in killing her/himself. It’s impossible to know what you prevent. But as a parent, I felt empowered due to both the Suicide Prevention training and WRAP to bring that knowledge home.