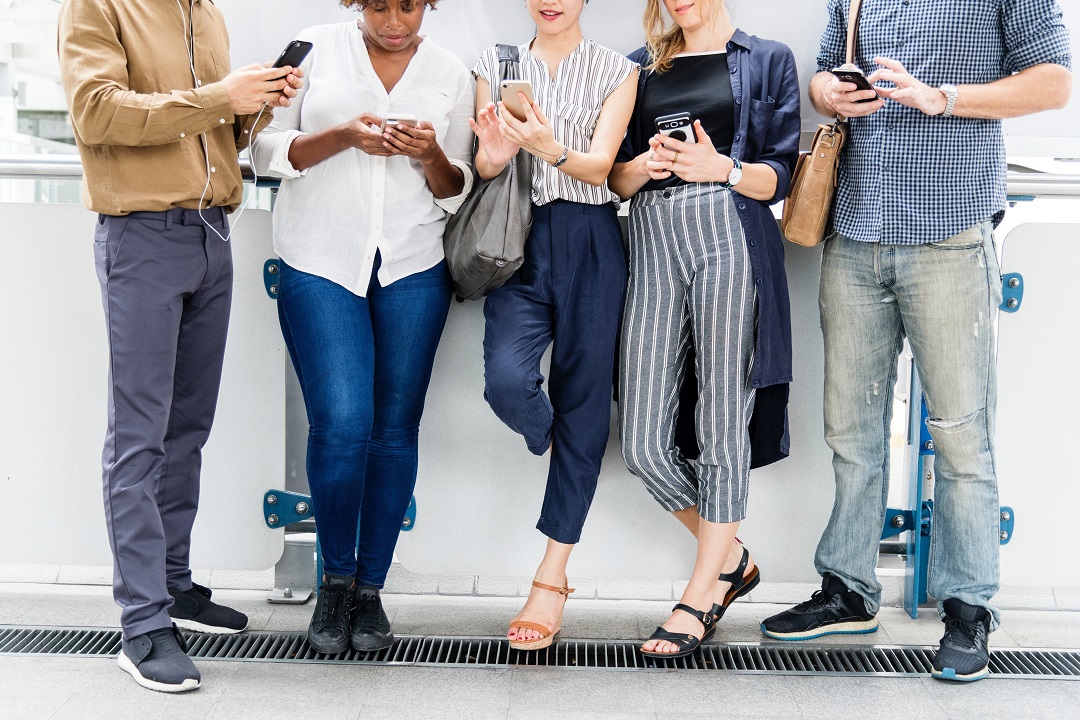 “If you’re middle-aged, she’s you. If you’re a millennial, she’s your mom.” I simply can’t get past this quote I read in Frank Bruni’s column the morning after the hearings for the open Supreme Court seat as it was like an arrow through my heart. The author of this statement is speaking about Dr. Christine Blasey-Ford.

I am a middle-aged woman who is sometimes called “Doctor”, and I have two millennial sons. Maybe that’s why my sons were both eager to talk with me on the night of the hearings, knowing that I would be furious, hurt, and exhausted. Both wanted to know if I was okay. The mom in me wanted to shield my sons from learning what I and many women my age endured, knowing that they would feel bad, knowing that they are not like that–throwing around their privilege as though it entitles them to whatever they want.

After the letter from Dr. Blasey-Ford became public, I texted my older son, “I don’t think most boys do the things that he did.” I needed him to know that he is, and always has been, a good boy and now man, just like his brother and father.

Words that were uttered by my sons to describe what they heard were “bro,” “privilege,” “liar.” My female friends emailed or texted “are you listening,” “I am sobbing,” “punk,” and “I will need Xanax to sleep.” A man younger than I said it was “a toxic display of masculinity.” I have not spoken to a man my age about this as I am afraid he will consciously or unconsciously shame her, or me and my anger will have wings.

I am grateful that my sons aren’t afraid to acknowledge the truth, don’t own what he did, and know how to console their middle-aged mom by letting me talk. It soothes my soul to know they are charting a different course.