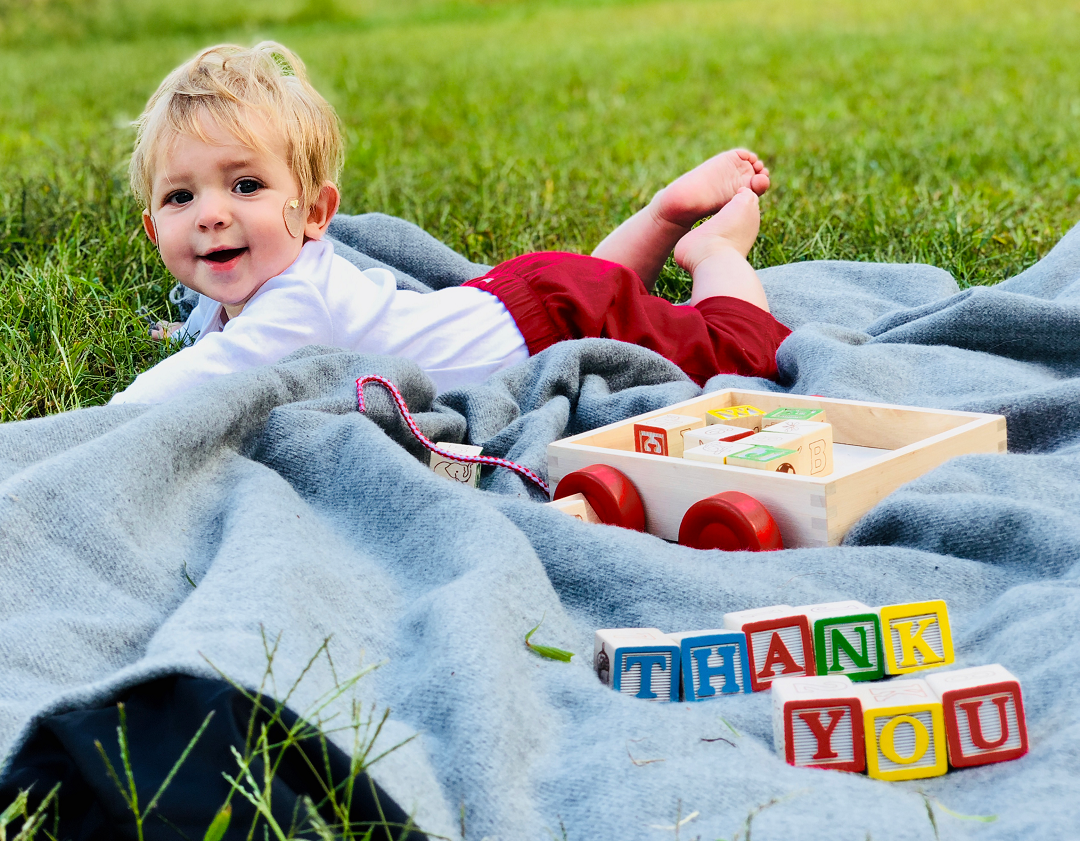 I was 9 months pregnant when New York State became one of just four U.S. states to enact a paid family leave policy. The policy provides pay while out of the office and job security upon return to families who need to take time away during the military deployment of a family member. Perhaps more typically, it also provides the same benefits to parents with a new child and to those with a seriously ill family member; immediately upon his birth, not 3 weeks after the policy went into effect, my son made me both.

The situation started out nearly terminally bad, but trended eventually toward normal: After living with him in a children’s hospital for 3.5 months, mostly in the ICU, my husband and I brought our son home. Six months after he was born, I went back to work.

Our family’s story is unusual in several ways.  It’s rare—thankfully—for a newborn to need such intensive care for such a long time, so long that the new state policy provided pay during only about half the time I spent living in a pediatric hospital in another state with my tiny, struggling, and ultimately healing baby. Not until 2021 will New York’s period of compensation extend to 12 weeks, which would have come near covering the length of his hospital stay.

But Policy Research Associates, Inc. (PRA), where I work, is a highly unusual employer. Late in 2017, before New York’s law went into effect, PRA’s leadership took a look at the policy as it would stand in 2021 and said, as they put it, why wait, and enacted the far more generous policy 3 years early. A lot changed over the first 4 months of my son’s life, but between the current state policy, PRA’s openhanded expansion on it, and saved vacation hours, my income wasn’t one of them.

I’m leaving all of the heartache out of this story because heartache has gotten more than its fair share of my time this year. To say the very least, the first of my son’s life were difficult days, ones that couldn’t really be made easier by outside forces but could be made less hard. New York’s family leave policy made it less hard, PRA’s family leave policy made it less hard, and the compassionate consideration of my colleagues made it less hard still. That PRA showered my little family with tokens of care and small comforts throughout my leave was the least of its kindnesses. After we learned that my son would remain fragile for longer than anticipated, I asked to extend my leave to 6 months and was allowed to do so, despite the inconvenience to the company and the truly heroic level of work my absence entailed for my closest coworker, Holley, whose support of my leave throughout was first and always firm. After half a year away, I was welcomed back to the office with personal warmth, professional respect, and a breakfast of scones and fresh fruit.

Not every company can do all of this for every employee. But in only four states is it a matter of law that, while families are facing some of life’s greatest challenges, employers do what they can.

Today in America this means being lucky. Most don’t have access to this extraordinary safety net. But everyone should, and whoever you are, you can be part of making that happen. Whether you’re a community member who can speak out for working families, a colleague who can extend a caring hand, an employer who can choose generosity, or a policymaker who can fight for the kind of family leave offered by every other advanced economy in the world, we can all help make extraordinary support ordinary for families who need it most.