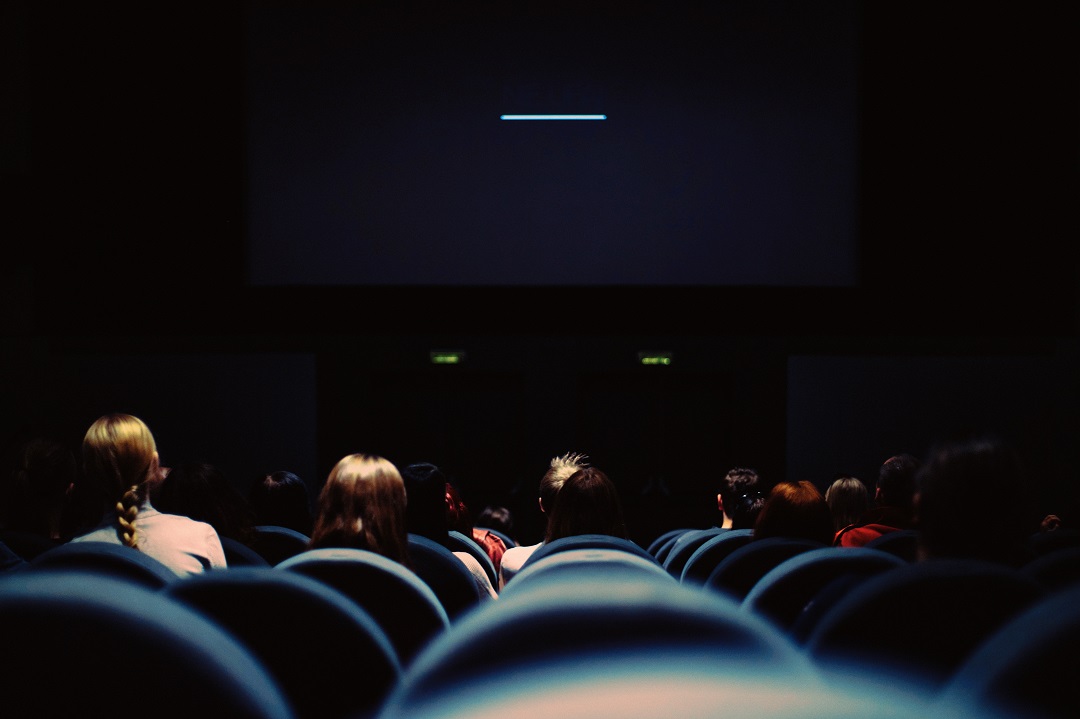 What Movies Won’t Tell You About PTSD

In the summer of 2018, I was diagnosed with post-traumatic stress disorder (PTSD). It was a result of repeated emotional abuse in my childhood years at the hands of my caregiver. I experienced a lot of emotions following my diagnosis, and several years later, I now feel as though I have some closure. I want to share the clarity that this diagnosis provided for me and some symptoms of PTSD that are often not discussed when PTSD comes up.

I study communications in and out of school. I believe that if we have not encountered something in our lives that we will have gathered information about it through the media we consume. Most of us have never come face-to-face with a large predator like a lion outside of a zoo. But we can gather from media portrayals of lions that they are big, powerful, and can kill a human. When we encounter new information about things we are unfamiliar with, we add it to our existing knowledge or change our existing knowledge. Because of the way PTSD is depicted in movies, my understanding of PTSD led me to believe I did not have it.

When movies address PTSD, one of the most common symptoms depicted is flashbacks. In Flags of our Fathers, we see the veterans experience flashbacks through a barrage of sounds and sights, giving us a glimpse into the physiological arousal they experience. Katniss Everdeen in Catching Fire has an explicit flashback while hunting turkeys. Lieutenant Chris Kyle in American Sniper is depicted as emotionally distant as he experiences a flashback while his children scream and run around the house. Films and television that depict people with PTSD often focus on flashbacks as a way of helping the viewer understand what it is like to experience PTSD.

Like Chris Kyle, people with PTSD may at times appear emotionally distant or closed off. This is often a symptom of dissociation, commonly thought of as something only experienced by people with dissociative disorders. Dissociation occurs when a person is disconnected from their thoughts, feelings, surroundings, memory, or sense of identity. Alongside a lack of outward emotion, sometimes people with PTSD will experience a surge of internal emotion when they are experiencing a flashback. When faced with a threat, some people will respond with anger or frustration. Dissociation and anger are survival responses in people with PTSD but can have negative effects on their lives. The heightened arousal and vigilance may make it difficult to sleep or spend time in loud, crowded spaces.

Because of misrepresentation in media, I often thought I was overreacting when I dissociated or became angry in response to stressful situations because that’s what I was always told by my caregiver. I didn’t understand why some sounds bothered me much more than others, or why I sometimes seemed on edge for no reason. I felt like I was overreacting to people slamming things, dropping things, or raising their voice around me. I felt mean for responding with vitriol to people who didn’t intend any harm to me. It was not uncommon that I communicated my needs or problems inappropriately. Now that I have been professionally diagnosed, I understand what some of my stressors are and why I respond the way I do. This knowledge has helped me to cope with my disorder more effectively.

Following my diagnosis, the first thing I felt was grief. My fears of having been harmed growing up by the last person that should be harming you were true. But that pain was a necessary step in processing what happened to me. I no longer had to be flung into cognitive dissonance because of gaslighting because I knew these memories were true. I wasn’t being treated right as a child if doors being slammed at 22 years old make me panic and wonder what I did wrong this time when I had nothing to do with the door being slammed. The initial hurt after diagnosis gave way to healing, and I now understand I’m not responsible for what happened. I know I am capable of love and that my experiences living with PTSD aren’t fake because they aren’t as typical as media leads people to believe.

Through my school’s counseling center, I receive guidance and cognitive-behavioral therapy (CBT) techniques. CBT has helped me to think more rationally and catch myself when I become angry or frustrated. Talking about my experiences and having them validated by professionals and peers has allowed me to process my trauma. When I drink alcohol, I drink responsibly as to not disrupt my sleep or co-occurring disorders. I take my medication as directed and follow up with my doctors as needed. Taking care of myself has been extremely important in my recovery; if I am feeling well physically, I feel better mentally and accomplish more. It’s a positive feedback loop.

My friends have been especially crucial in my recovery process. They are sensitive to my needs and triggers and are willing to accommodate me if I need to change plans or leave a gathering. They never guilt me for exhibiting symptoms and console me when it’s necessary. Their reassurance and kindness have helped me rebuild self-esteem that I thought could not be earned because of internalized verbal abuse. I am a more capable person with them in my life. If you have a friend who is struggling with PTSD, reach out to them. Ask them how you can best assist them if they ever need a hand.

The media doesn’t do enough for people with mental illness. Not only are people with PTSD misrepresented, but they are underrepresented. There aren’t very many PTSD recovery stories in the media showing people in healthy relationships or managing their illness. Much of it speaks to the audience’s desires for tragedy and pity. So, to the reading audience, I challenge you to be conscious consumers of media. Think critically about what you are learning from movies and television and do your part to remain informed.

Is What You Are Feeling A Flashback? | Psychology Today

The Definition of Dissociation for People With PTSD | Very Well Mind