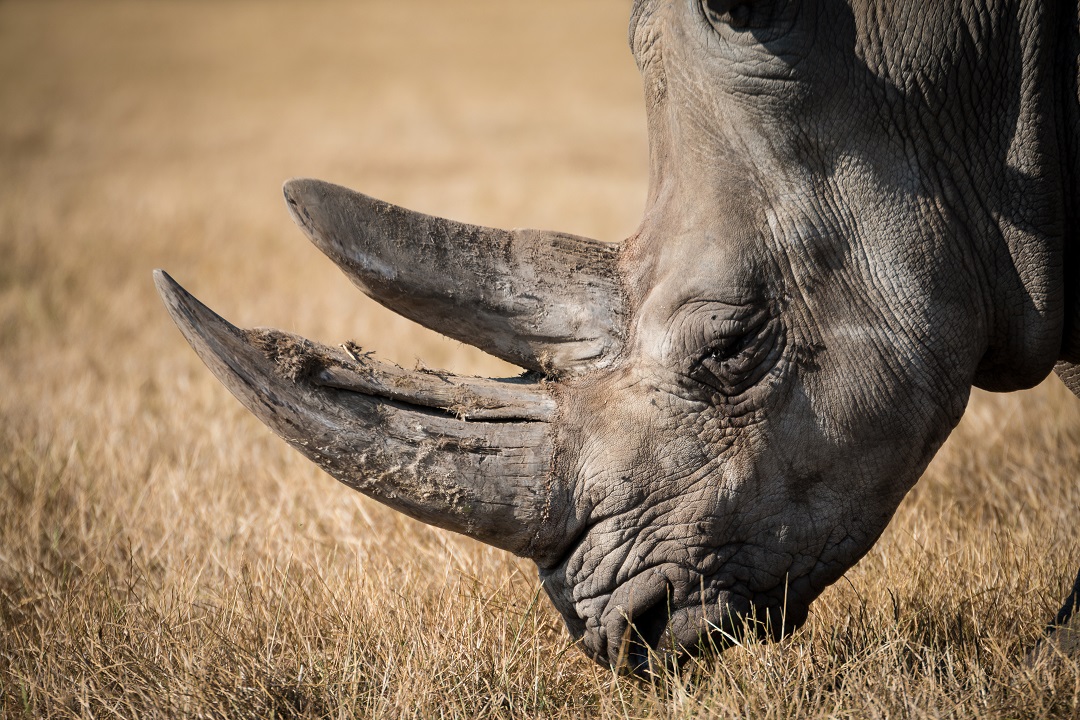 Late last May, I received this email from a friend: “Janet, do you know Damien Mander? He gave a couple of TED talks recently. Had you ever watched/listened to him? Will you let me know what you think? Today?”

The next question from my friend was did I want to go hear him speak the following day in NYC.

I hesitated. Was there really any point to disrupting my plans to go to NYC to hear Damian Mander speak in person? I knew I liked this man and his work. I also knew roughly what he’d say. I had firm plans for the following day.

So…in desultory fashion, I started trying to rearrange my life to go to NYC, figuring if it worked, it worked, if it didn’t, it didn’t. It did. The next day, my friend and I arrived at Penn Station at 4:30 and made our way to the Village, our destination being a vegan restaurant, VSpot Organic, atmosphere “casual chaos”, on St. Mark’s Place. After a quick dinner, we convened in a back room with about 100 other people to hear Mr. Mander speak.

Yes, being there in person did matter. I can’t say why exactly, but the speaker and his message gained immediacy and power to me, despite the fact I couldn’t follow his soft-spoken, Australian-accented English very well against the background clatter issuing from the adjacent kitchen. The accompanying video clips and slides, by contrast, were all too comprehensible.

So, about the speaker and his message, though, an excerpt from the invitation provides an introduction.

Whilst deployed in Iraq, he project managed the Iraq Special Police Training Academy, overseeing training of up to 700 cadets at one time. Following 3 years and 12 tours of duty on Iraq’s front lines, he departed in 2008.

A trip to Africa brought him face-to-face with the horrors wildlife is facing. Liquidating his personal assets from his time in the military, he founded the International Anti-Poaching Foundation. Through IAPF, he has put his life and life savings on the line in an epic battle to protect wildlife from highly militarized poachers who are driven by global criminal cartels dealing in rhino horns and elephant tusks.

Damien is a soldier turned anti-poaching crusader. He resides with his wife, Maria, and son, Leo, in Southern Africa.

A Few Takeaways (With Help from My Friend)

A couple of weeks after the talk, I received an email that armed poachers had attacked IAPF rangers in Mozambique in their homes, critically injuring some rangers, with one man abducted, tortured, and dumped at road side. The poachers destroyed and stole equipment in the process.

And I read in the news about a scrimshaw artist and two dealers in Nantucket being arrested for the illegal smuggling of sperm whale teeth and elephant ivory. “Nantucket” and “international crime” in the same sentence? There you go.

I have come to understand the power of hearing Mr. Mander speak in person. Living as I do in suburban America, I am insulated from so much that I read or hear about. (I even think about it in terms of a layer of “fat.”) For a few hours, some of that “comforting distance” from “the bad news” was stripped away, and I tasted dust in my mouth. It left me wanting more.

It’s a huge topic, I’ve come to learn, encompassing many species of African wildlife in its broadest scope and having many angles, but for those interested in learning more about IAPF, this article from the Christian Science Monitor fills in some gaps.

The following articles discuss the demand for rhino horn and ivory: