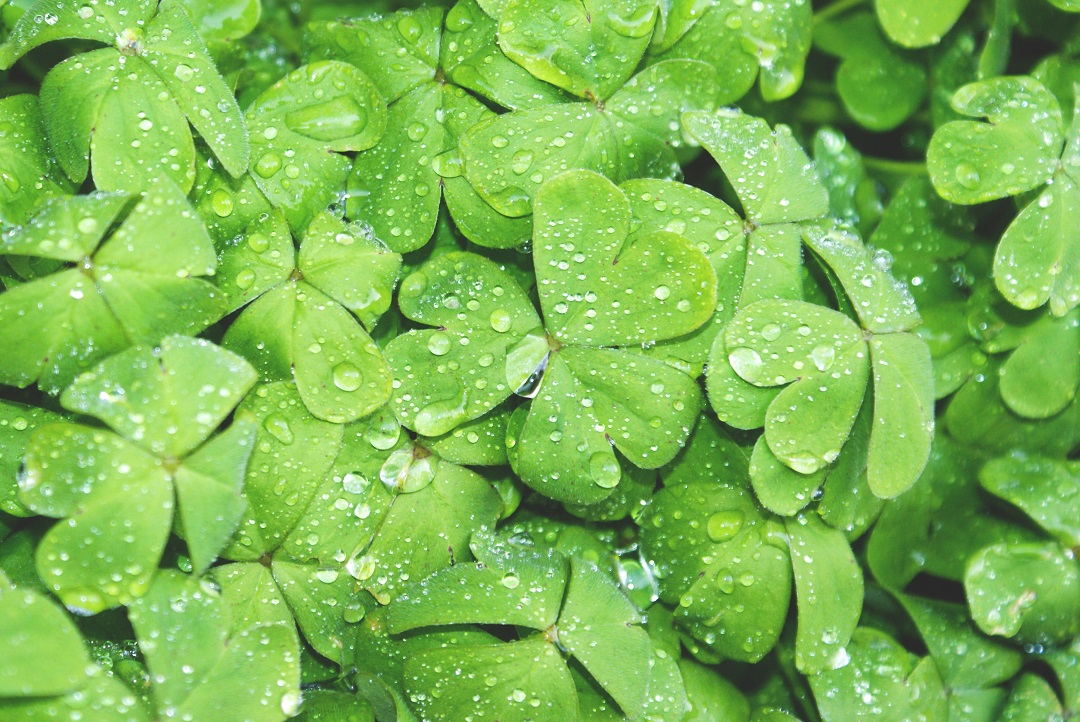 Recently, in conversation with someone, I was asked “if I feel lucky.” I responded by telling her I do feel lucky—in fact, sometimes I feel like one of the luckiest people in the world.

What defines “luck,” though? I can tell you that when I was younger, I never felt particularly lucky. I focused more on the things that were imperfect about my life and often felt unlucky. I think growing up and learning that everyone’s lives are at least a little imperfect made me appreciate my own life more.

Recently, I have had one of my first real experiences with a family member battling with the final stages of cancer. A few years ago, my Uncle John went to the doctor for what he thought was back pain and was diagnosed with Non-Hodgkin’s Lymphoma. This was quite the shock for the most active, independent, outdoorsy person I know. He was still quite young at the time and has a 16-year-old son, my younger cousin, John Jr. For the first couple of years, it was hard to even believe that he had cancer. He kept going, living as he normally did, and he did not complain once. Unfortunately, this past June, things took a turn for the worse, and he spent the remaining months of his life in the hospital. This is when I started to realize how much pain he was actually in and had been living with for a long time. I always knew he was strong, but I quickly realized he defied strong—he was a warrior. He wanted to live so badly and fought with every ounce of him until the very last second. Not just for himself, but for others. He put his body through every possible treatment in the hopes of finding a cure or adding something valuable to the research.

This experience has brought me back to the basics of what defines “lucky.” My Uncle John taught me to feel lucky every single day by appreciating the simplest of things that many of us take for granted.

When he left this earth on November 8, I felt like the luckiest person in the world that he had been in my life in the first place. “How lucky I am to have something that makes saying goodbye so hard.”–A.A. Milne

Every night before I go to bed, I thank God for giving me another day on earth. I recognize that there are people out there who are literally fighting for another breath.

Nowadays, I simply feel lucky to be alive.

In honor of John Livolsi.