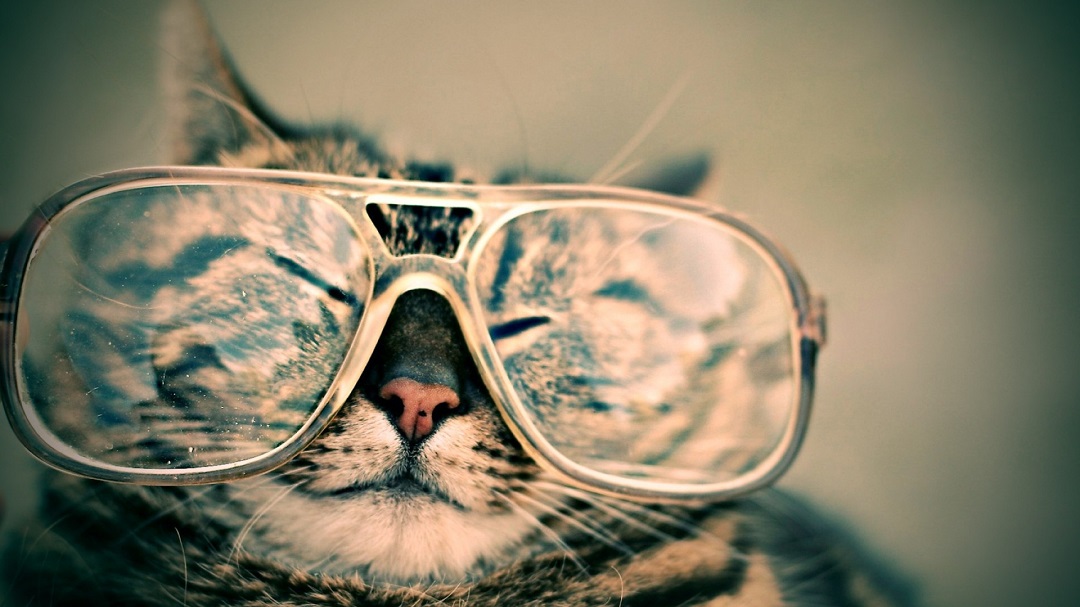 Being a person in long-term recovery from various behavioral health disorders, I am often asked by people, “What works? What has made your recovery possible?” This usually happens as I am getting done with a presentation, walking off stage after spending the last hour or so sharing intimate details about my personal life in front of complete strangers.

I often give responses that, while true, are farther down on the list than one of the most important features of my life that truly allows me to recover and “right size” my place in the universe—comedy and laughter!

You may ask, “Why don’t you tell people the truth?” That is a good question. I guess I just feel pressured to come up with smart, educated responses like, “building a readily available natural support system” when I am asked because just saying, “I try to laugh a lot” seems too simple.

But here we are, today is the day! I am coming out of the closet and dishing out the truth about the self-treatment I have been doing with laughter, and I am being honest about how it helps me!

There! I feel lighter now knowing that the whole world now knows one of the true secrets to success in my recovery!

While these tips work for me and are really helpful in my life, along with peer support, employment, and working out—a growing body of research shows I am not the only one who has been benefiting from comedy. Researchers at Loma Linda University looked at 20 healthy older adults in their 60s and 70s, measuring their stress levels and short-term memory. One group was asked to sit silently while the other group watched funny videos. After 20 minutes, they were tested and the “humor group” performed significantly better when it came to memory recall and had considerably lower levels of cortisol, the “stress hormone,” after watching the videos.

There is even a type of yoga gaining popularity that involves laughing! Who knew one of the secrets to living a healthy life was so easy and fun!