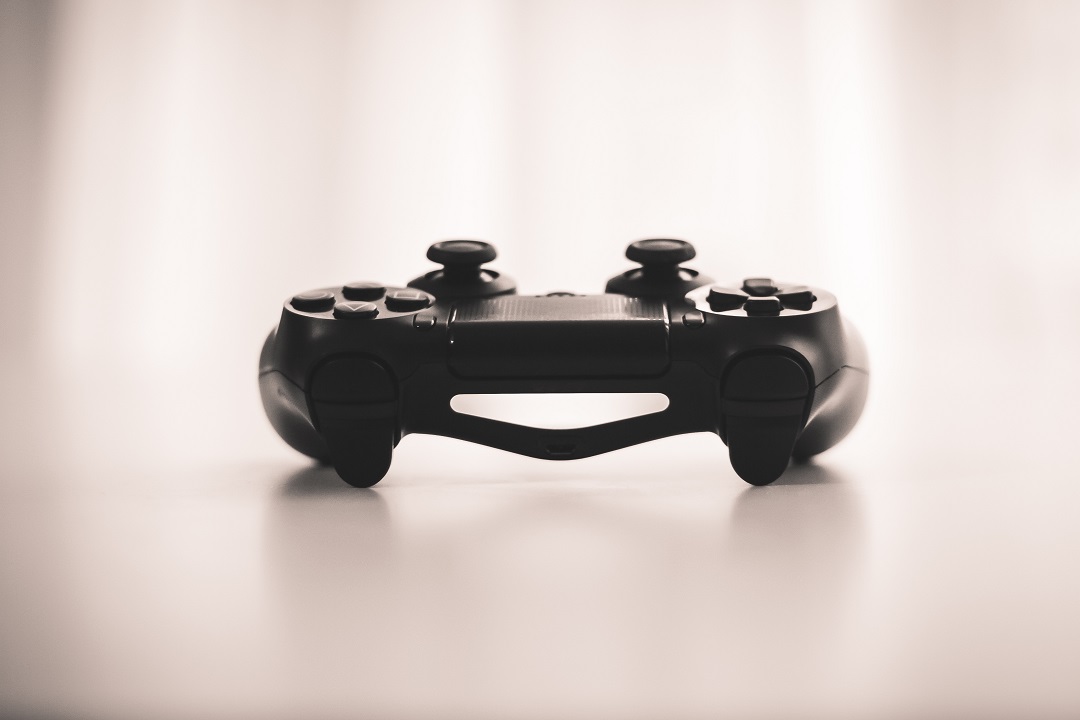 It Takes a Village

They say it takes a village to raise a child. This is also true of ensuring a successful transition from homelessness and serious mental illness to housing, stability, and recovery. We began working with JT when he was 20 years old. He entered foster care at a young age and was eventually adopted, but due to the strains on his family related to his symptoms of mental illness, he was no longer welcome to live at home. He began living in a shelter, stopped taking his medication, and started using substances. JT was receiving a small monthly income from adoption assistance, but once he turned 21 that income would cease.

JT had long struggled with symptoms of mental illness and cognitive impairments, however, when living in a stable and supportive environment, he was able to be successful in school, maintained a part-time job and had positive interactions with family and friends. As he grew older his symptoms increased; he began hearing voices, was quick to anger, and was frequently taken advantage of by others. Despite his challenges, he is an extremely kind and gentle person who genuinely craved a home and stability.

Using the SOAR model, we met with JT frequently over a 2-month timeframe. We discussed his past, his struggles, jobs he had held and why they did not work out, his family, and his hopes and goals for the future. He dreamt of a day when he would have his own apartment with a PlayStation! During the application process, JT began experiencing homelessness again, he was admitted to several hospitals and clinics, engaged with various agencies, interacted with the criminal justice system, and despite the community of service providers’ best efforts he had yet to find stability. However, despite these challenges and with extensive engagement we were able to ensure that all Social Security Administration (SSA) forms were complete and that a comprehensive Medical Summary Report was written, which clearly outlined JT’s functional impairments. Fifty-one days after submitting his application to SSA he was approved for Supplemental Security Income (SSI)!

Since receiving SSI JT, has moved into his own apartment and purchased a PlayStation! To ensure that he is supported, he has a representative payee to help with his finances and he receives ongoing case management support. He eventually hopes to return to work but in the interim, he is focused on being healthy and happy!

JT was well known to the community of social service providers and despite their best efforts, he was not able to achieve stability until the underlying need for income was addressed. The SOAR process played a key role in not only ensuring that JT had a stable income but it was a great example of how the community rallied to ensure that one person was supported, safe, and on the road to recovery!