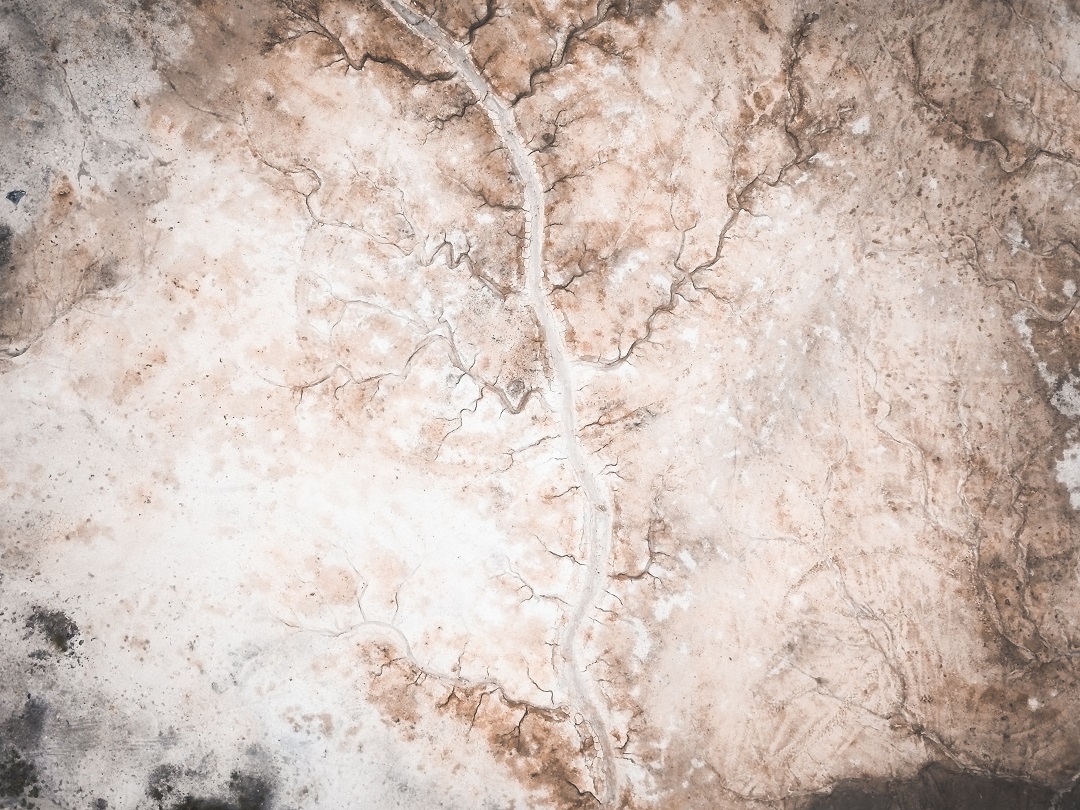 In March 2018, the staff members at PRA completed the Harvard Implicit Bias Test as a part of our continued efforts to improve the services we provide to communities and states across the country. The purpose of this exercise was to raise awareness about biases—we all have them—so our staff members, as individuals, could reflect and be aware of them, allowing us all the space to work to minimize the effect these biases could potentially have both professionally and personally. As a company, we understand the ever-present attention to ‘otherness’ based on race, gender, and socio-economic status, and we feel it is important to always reflect and strive to lessen the potential harm we might inflict.  While doing so, we can increase the beneficial impact we have on all humans in the world.

What Is Implicit Bias?

Implicit biases are attitudes or stereotypes that affect our understanding, actions, and decisions in an unconscious manner.  These biases include favorable and unfavorable assessments and are activated involuntarily without awareness or control.  These biases are different from known biases we might try to hide because of social and/or political correctness.  Implicit biases are not easily accessible through introspection and are therefore easy for individuals to pass off as not being “real. That is one of the challenges!

Common Examples of the Effect of These Hidden Biases:

The good news is that implicit biases are malleable and can be gradually unlearned through a variety of debiasing techniques!

Social psychologist and prejudice expert Patricia Devine views implicit bias as a “form of habit” and states that becoming aware of the habit is the necessary first step. Much like the 1st Step in 12-Step Fellowships, once you have admitted you have a “problem,” you can use tools and methods to “fix” the issue. A few of these methods are described below:

While implicit biases are a part of all of our lives, it is important we all work together to ensure that everyone in society is treated fairly and can benefit from the vast gifts life has to bring!