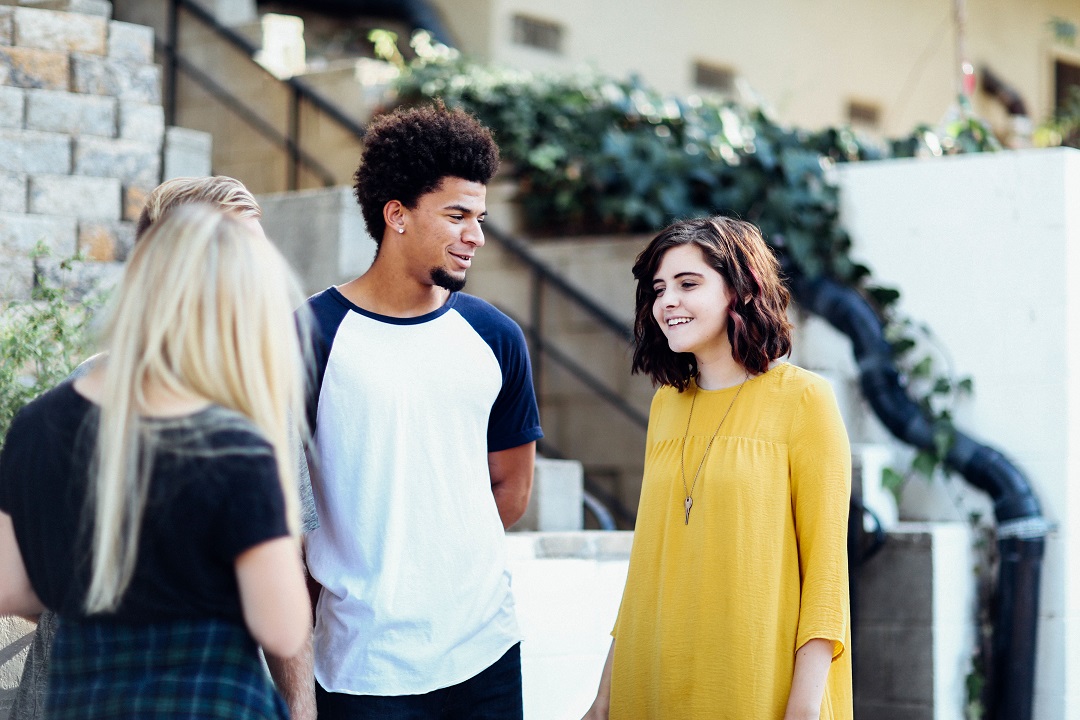 Substance Use and the Goals of Healthy People 2020

The dramatic spike in heroin addiction and overdose deaths is staggering and unlike anything our country has ever seen. Heroin use has increased across most age groups and all income levels; it has more than doubled in the past decade among young adults ages 18-25 (Centers for Disease Control and Prevention, 2015). Drugs are now the leading cause of injury death for ages 25-64 in the United States. The sheer number of overdose deaths are greater than the number of injury deaths in all age groups (CDC, 2015). This epidemic has caught national attention and many communities are raising awareness through news media and public education.

On September 24, 2016 CNN posted an article called “This is America on Drugs: A Visual Guide” (Christensen and Hernandez, 2016). A heat map of the United States shows the increase in drug deaths from 1999-2014.

On September 12, Alfonso Ferrara from Project Safe Point led a heroin and opioid overdose prevention demonstration for community members at Clifton Park-Halfmoon Library (Kuzmich, 2016). He shared his personal story, discussed the importance of the harm reduction model of treatment and safe needle exchanges, and demonstrated the administration of NARCAN. Community education not only raises awareness of the issue, it lifts the veil of secrecy and shame, reduces stigma, and makes it easier for people to ask for help and seek treatment.

One of the aspects of CDC’s Vital Signs report on heroin that specifically relates to the enormous task of improving the health of an entire population is its multi-level approach to addressing the heroin epidemic. It outlines the problem, lists what the federal government is doing to address it, lists specific action steps that states can take, describes the role and responsibilities of health providers, and lists a few things that “everyone” should know. It is a call-to-action that shows we all have a shared responsibility in solving this problem and saving lives.

On a separate but related note, one of the clinical networks addressing this issue is the Providers’ Clinical Support System for Opioid Therapies (PCSS-O). Their stated mission is to “provide evidence-based, authoritative, and educational opioid-use resources for health care providers.” For anyone interested in exploring this further, they offer several free, archived webinars from their multidisciplinary consortium