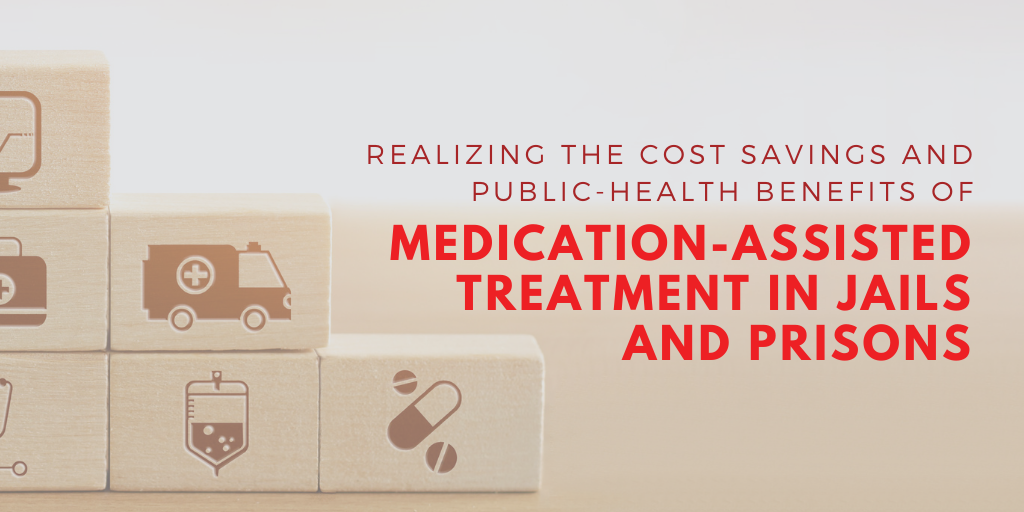 Marc Stern, M.D., M.P.H., understands why there might be resistance to treating people for healthcare problems in jails and prisons. But he makes a persuasive case for the public-health benefits that such treatment provides. For example, he notes that if you treat someone for hepatitis B or C in jail or prison, they do not spread the disease when they return to the community. Likewise, it is less expensive to discover early-stage breast cancer and treat a woman in prison than wait until it metastasizes and treat it in the community, likely using public funds. The treatment of COVID-19 in jails and prisons has really brought attention to the public-health benefits of treating people while they are incarcerated, Dr. Stern believes.

In Washington State, Dr. Stern was responsible for establishing a central medical department to oversee health care throughout the correctional system. “Prior to my arrival, health care was being run by individual wardens or superintendents,” Dr. Stern says. Dr. Stern aimed to create a unified medical system to address the health needs of those incarcerated. He created and filled such positions as director of nursing, director of pharmacy, and director of mental health. Substance use treatment was separate from health care, but it became part of the medical department while he was there.

When he left the Department of Corrections in 2008, treatment for substance use disorders was largely behavioral, including therapeutic communities and 12-step programs. Dr. Stern has continued to serve as a consultant to correctional settings both nationally and internationally and sees the increasing role that medications play in treating opioid use disorders. The emphasis has been on treating people for opioid use and other substance use disorders in jails, because, “They are more likely to come into jails intoxicated, and generally they are not going into prison intoxicated,” Dr. Stern explains. But this belies the fact that individuals do have access to substances in prison, and there are some who return to prison directly after violating terms of their probation or parole. They may enter prison in substance withdrawal.

“It used to be taught in medicine that withdrawal from opiates was a non-lethal condition,” Dr. Stern recalls. “But those of us who practice in corrections know that’s not true. And it is not just people who are older or sicker who die. If anything, it includes people who are young and otherwise healthy. They can and do die from withdrawal from opioids and benzodiazepines if their withdrawal is poorly managed.”

The first is cost. “The medications are becoming less expensive, but it’s the staff time and effort,” Dr. Stern explains. Custody costs, for example, are a barrier when someone from the jail or prison staff spends up to 10 minutes per person while they wait for buprenorphine to dissolve in their mouth.

Lack of access to opioid use disorder treatment in corrections and in the community is the fourth barrier, Dr. Stern believes. “In the jails, it manifests itself by not having enough doctors and advanced practitioners who have received federal government approval to prescribe buprenorphine or the facility is not licensed to provide methadone,” he explains. “And there is a lack of enough methadone and buprenorphine clinics in the community.”

Still, Dr. Stern has seen attitudes begin to change. In the study he and Dr. Grande conducted, they observed a high level of interest in addressing opioid use disorders in jails. Nearly half of the jails surveyed were actively providing opioid treatment medications, most commonly buprenorphine. He and Dr. Grande recommend maintaining treatment for incarcerated people who were on any form of opioid treatment in the community and continuing that treatment throughout their incarceration, as they would with any other chronic disease.

“Managing health care for incarcerated populations affects the health of the community,” Dr. Stern says. “It is also the right thing and the humane thing to do.”