My First Half Marathon! Part 1: The Training

In February, I began flirting with the idea of running a half marathon. After months of mostly indoor activities, thinking of outdoor leisure was exciting, especially the idea of competing in a race. Such thoughts have entered my mind before, but my commitment-averse and self-deprecating tendencies would discourage any urge I had to try. My internal dialogue was, “you do not have enough time, it’s too hard, you are not strong enough, maybe next year.” I needed to calm these voices that came in the way of my confidence and the experience to try something new and possibly fail. 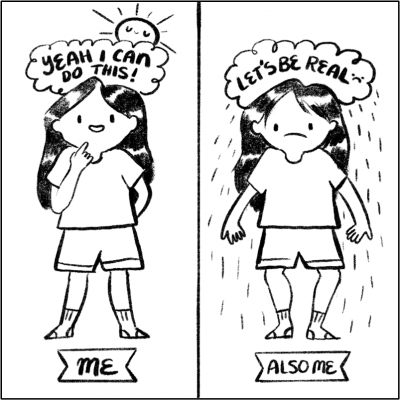 At the time, my physical health was complicated, but on a steady path of improvement thanks to my yoga classes. It was a rewarding activity that became an essential aspect of my physical and spiritual wellness. My intention was to improve the sciatic pain in my knee, which would often make it difficult for me to walk and even stand up. Some of the yoga sequences and salutations helped improve my strength and balance. Moreover, the achiness in my leg became less and less, and I eventually did not require as many modifications or breaks to get through a class. I how great it felt to see and feel the changes in my body and confidence. So much so that the next time the topic of half marathon training crossed my mind, it seemed like more of a possibility than a delusion. 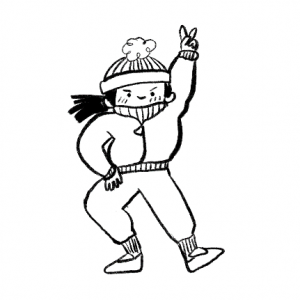 After a quick Google search, I found the Race the Lakes Half-Marathon, 4 months away in June. And like that, the “easy part” was over. Due to my unfortunate history of knee injuries, slow and steady was my most optimal approach for success. The running plans I found online did not seem to reflect my abilities, so I had to customize my own and make modifications. At the time, a 5-mile run would require a couple of months of steady build-up and preparation. Consistency was key! I had to hit weekly mileage goals and become mindful of my water and food intake. What became most daunting was maintaining the motivation to run outside in the winter conditions of upstate New York.

In the beginning, all my runs incorporated walking and jogging intervals. My first goal was to slowly build up to running 5 miles without stopping. Day after day, I stepped out from the safety of my warm cozy apartment into the icy, teeth-chattering tundra. Once I overcame the torturously long “defrosting period,” the time outside did not seem that bad. Since it was February, not many folks were on the road. Aside from the occasional dog walker, I was Michelin-manning it down the streets by myself. Like my time on the yoga mat, I focused on my breath and raveled and unraveled the ideas, concerns, or events that presented themselves to me each day.

Of course, there were plenty of days when I would rather throw on headphones to drown out my internal chatter, and I would do so on full blast. In those days, I would listen to my personal playlist of motivational songs. But when my runs exceeded 60 minutes, I mixed in some longer-form audio entertainment like the Hamilton soundtrack. I also listened (and cried) through the Pachinko audiobook and got my fix of adrenaline and fear from podcasts like Tooth and Claw and My Favorite Murder.

But even with all these fun things to listen to, training can get boring and even lonely. There is only so much a podcast or music can do to get your body to run the same loop for the umpteenth time. So, after exhausting my initial running routes, I decided to mix things up and maybe incorporate some…socializing?

Although the idea of jogging and having small talk with strangers was initially nauseating, I craved connection with folks who shared similar interests. I knew that connection with others would revitalize my motivation to reach my training goals. After a quick search through Facebook, I found and joined a local running group. To my surprise, I felt welcomed instantly. Folks in the group ranged from beginner to experienced runners, and everyone had different goals they were striving to achieve or maintain. Even after the first few weeks, I could feel my running form and pace improve. I also found a massive difference between running 5 miles alone and running that same distance with 8 other people talking about dream dogs or sharing landlord horror stories.

Joining the running group made the latter end of my training much more enjoyable and formidable. The folks I met were fun and supportive; I looked forward to our meetups and random conversations. Eventually, I hit my 7-mile long run in March, and by the end of May, I hit my last goal of 11 miles. All I had to do was taper, hydrate, and run the race! 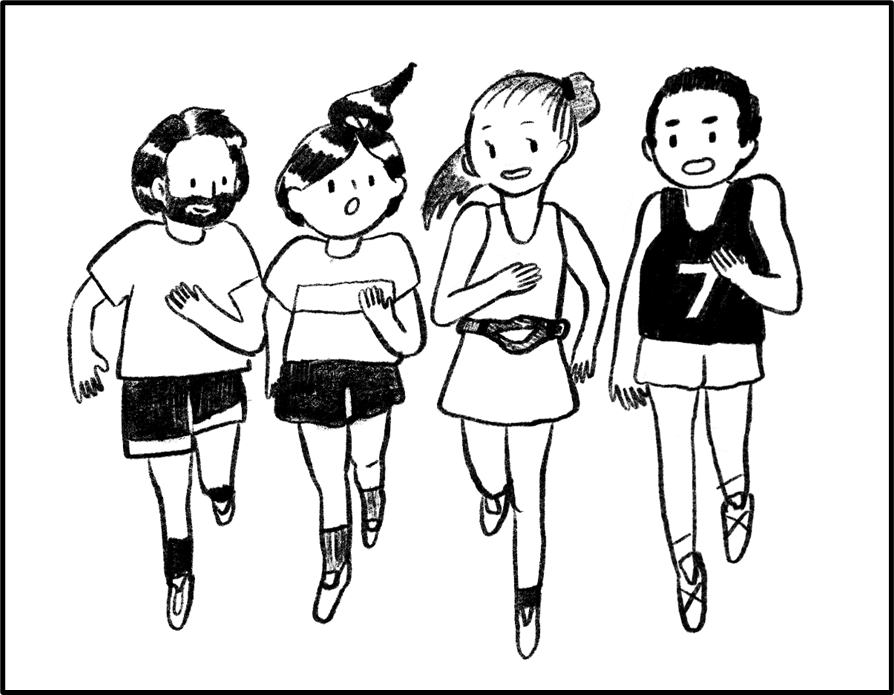