I had some time to kill in Casper, Wyoming, on June 16 and decided to visit the National Historic Trails Interpretive Center as I waited for Connie Milligan, a GAINS consultant who I was meeting for a trauma training in Laramie. (Why we were in Casper instead of Laramie is another story.) Casper was the major crossroads for three major early 19th century western emigrations in US history – the Oregon Trail (1843-1869), the California Trail (1847-1869), and the Mormon Trail. All three groups were “seekers” – farm land, gold, and religious freedom – in that order. The short-lived Pony Express (1860-1861) also used this trail for delivering mail, but was replaced by the transcontinental telegraph in 1861. 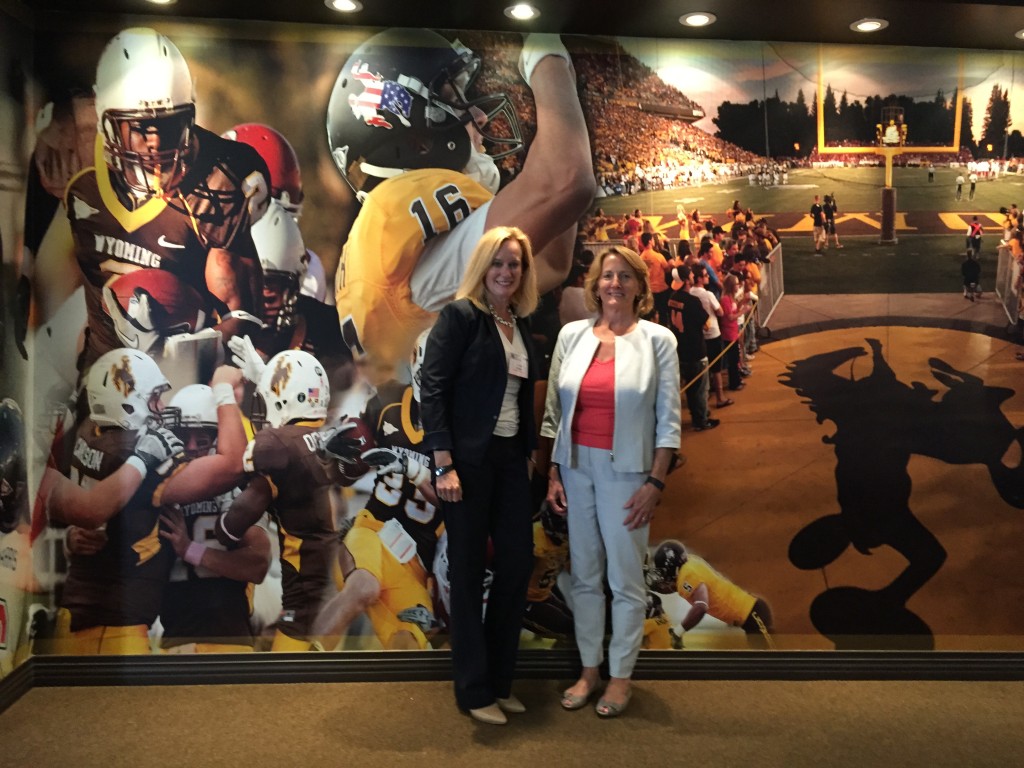 Connie and Lisa in Laramie, WY

The Center documents these historic trails and presents both the Native cultures’ perspective and those seeking western lands. I will admit to an unease, knowing what we now know about the impact of westward movement on Native communities. Prior to westward expansion, these same lands and trails were well-established by Native communities. Consequently, “Manifest Destiny” set up the eventual conflict among those heading west and those already living on these lands for hundreds of years. All seemed relatively cooperative and peaceful for those passing through to Oregon and Utah. The source of significant conflict arose when the California gold seekers indiscriminately killed off bison and trampled the lands in their rush to become rich, leaving behind ruined grazing and farm lands used for survival by the Native communities. According to the information at the Center, the gold rushers were told to find a new route to California but did not heed the Natives’ warnings, setting the stage for many battles. 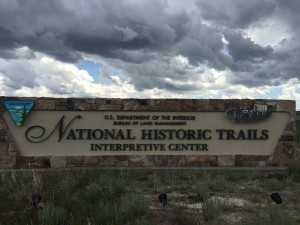 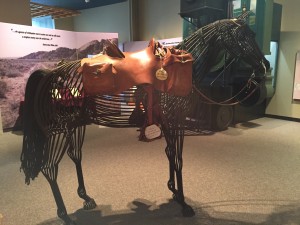 You can’t visit Casper without being impressed by the North Platte River. It flows from Colorado through Wyoming and to Nebraska, joining the Platte River, then the Missouri River, then the Mississippi River, providing reliable navigation from east to west. All the travelers had to do was find the Mississippi River which most people could do then without a GPS. The North Platte River at Casper proved to be a treacherous passing, resulting in many drownings. During the Mormon Trail, Brigham Young ordered eight men to stay behind to build a ferry, charging per crossing and providing a safer option. I thought that was pretty ingenious. Nearby Casper on the way to Lander is Independence Rock, so named because if emigrants heading west didn’t make it there by July 4, they would not make it to their final destination before bad weather prevented upcoming mountain crossings. 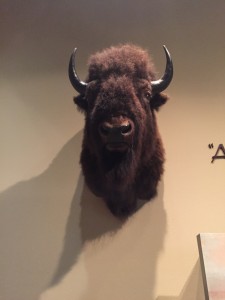 My Wyoming travels concluded in Jackson, Wyoming, where I visited my older son who was living there at the time. We hiked Cascade Canyon in Teton National Park and took in the enormous bronze Zodiac Heads by Ai Weiwei, installed with a breathtaking backdrop of the National Elk Refuge. 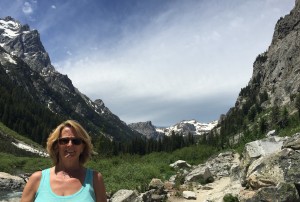