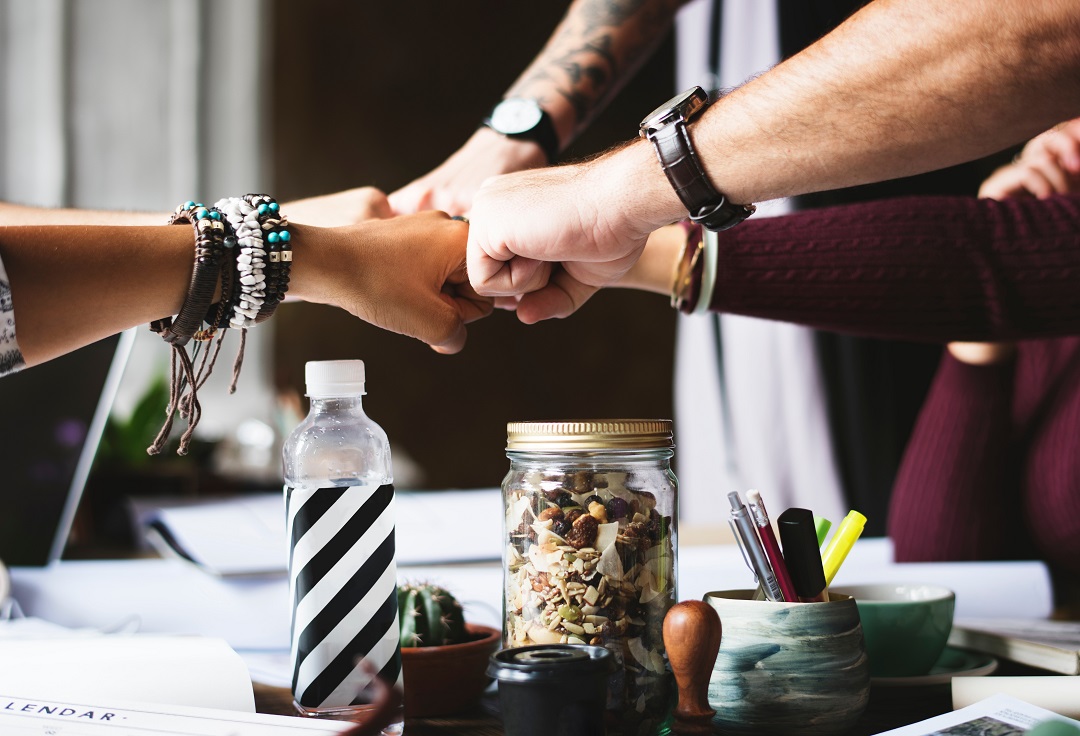 Last summer I had the privilege of attending the New York State Psychiatric Rehabilitation Services, Inc. conference on “Confronting Health Inequity.” This conference was aimed at creating a dialogue on the impact of racism on mental health. The keynote speaker was Dr. Ruth Shim, who is the Director of Cultural Psychiatry, and an associate professor in the Department of Psychiatry and Behavioral Sciences at the University of California, Davis. Dr. Shim is also the co-author of the study “The Social Determinants of Mental Health.” This presentation provided the “science” behind this discussion and established a historical framework to understand this issue. Most of us, as Dr. Shim pointed out, are aware of the social determinants of health. It is widely understood that a person’s physical well-being is connected to education, socio-economic status, and any trauma they may have experienced. While we have statistics on this, there is significantly less data on the effect of these factors on a person’s mental health, particularly the effect of racism. Racism has historically been a part of our public policy, particularly affecting those who are most vulnerable. One of the many statistics that Dr. Shim used to drive this point home is that African Americans who have Down syndrome have a life expectancy that is 50% shorter than Caucasian people with Down syndrome—25 years versus 50 years (Yang, Q., Rasmussen, S. A., Friedman, J. M., 2002). We know that this is because of limited access to health care and poorer quality mental health services. But why?  Dr. Shim argues that the fundamental cause of this is “structural racism,” which is defined as “a system in which public policies, institutional practices, cultural representations, and other norms work in various, often reinforcing ways to perpetuate racial group inequity.”

While the science behind social determinants of mental health is very thought-provoking, hearing from those who have been directly affected is extremely impactful. We had the opportunity to listen to personal stories of people who have lived with this structural racism, as both patients and clinicians.  A distinguished panel shared their experiences and viewpoints on racism and how that has influenced their careers. One of the panelists, Melanie Funchess, Director of Community Engagement at the Mental Health Association of Rochester, shared her story of how this racism affected her family. This was the part of the day where participants were asked to “Get comfortable with being uncomfortable.” In order to move towards change, these difficult stories need to be told and heard. Melanie’s story, which is was also a TED talk, describes how her husband became ill and while under the care of several doctors, could not receive an accurate diagnosis. He was tested repeatedly for diseases, such as HIV until Melanie demanded that he be “tested for what white people get”. He had suffered for months with what eventually was found to be cancer.

Dr. Shim asserts that we know how to address the issue, and a “roadmap” exists on how to address structural racism, but it is a problem of willpower. Who will be the agents of change? The psychiatric community, which includes not only clinical staff but also peers and family members, all can and should influence the public policies that can give everyone an equal opportunity to live a healthy life.

“Do not get lost in a sea of despair. Be hopeful, be optimistic. Our struggle is not the struggle of a day, a week, a month, or a year, it is the struggle of a lifetime. Never, ever be afraid to make some noise and get in good trouble, necessary trouble.”  – John Lewis