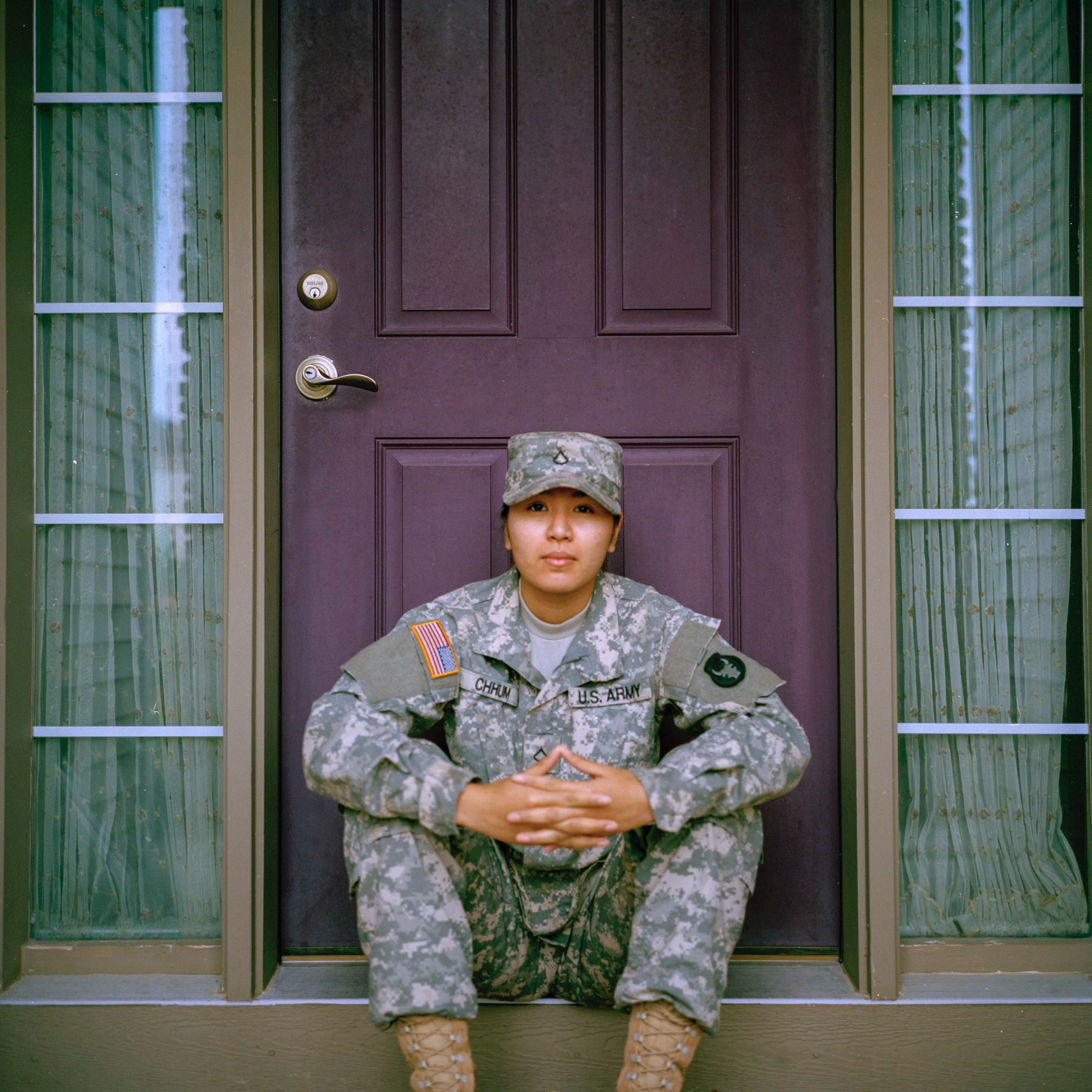 On June 12, 1948, President Harry S. Truman signed the Women’s Armed Services Integration Act, allowing women to serve as regular members of the military. Several states already recognize June 12 as Women Veterans Appreciation Day, but there is no national day of recognition (connectingvets.com). New York is one of the states that recognizes this day.

Historically, women have had to advocate for equal rights for themselves, and today we honor those who struggled for our right to serve. Taskandpurpose.com has a page that shows the timeline of change for women in the military. I am a Navy sailor, who served multiple deployments on the USS George Washington, from 2012–2014. It is interesting for me to think that during my lifetime there was a point where this opportunity was not available to women.

Following the Women’s Armed Services Integration Act, women were enabled to serve as permanent, regular members of not only the Army but also the Navy, Marine Corps, and the recently formed Air Force. The law limited the number of women who could serve in the military to 2 percent of the total forces in each branch. That day was a big win for many women, but there were still many hurdles that needed to be overcome, and still today some hurdles still remain.

As a member of SAMHSA’s Service Members, Veterans, and their Families Technical Assistance Center (SMVF TA Center), I think about the women I work with who served in the Army and Air Force. We come from different branches and have lived very different military lives. We recently presented together and discussed many of the hurdles Women Veterans face.

On this day, and every day, I am proud to be a Woman Veteran and work with a team that is so supportive of Veterans, Service Members, National Guardspeople, Reservists, caregivers, and the families of those who serve and have served.