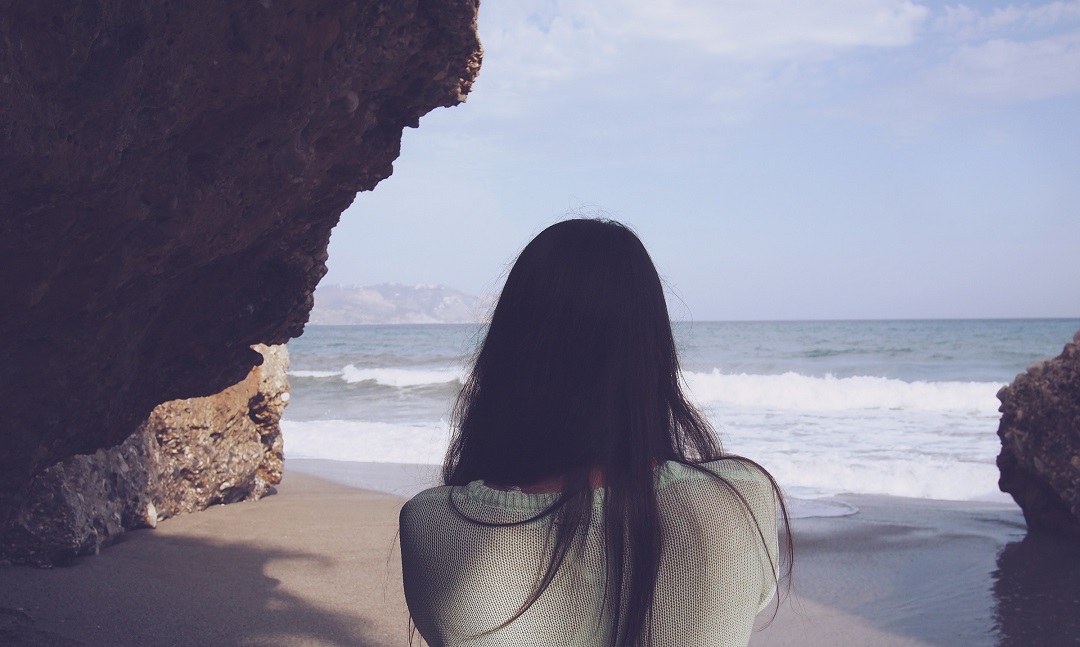 Did I Give Up Or Can I Honestly Say I Tried?

I was in a 9-year relationship with someone who has a severe and persistent mental illness. It was the only romantic relationship I really knew, and it was something that I hoped with every piece of me would remain the same.

This person was unique, intelligent, funny, and charming. This person had a series of lives long before mine. He was twelve years older than me, but, more than that, he had experienced many traumatic incidents over the course of his life. I connected to his humor and charm and saw the deeper person within him; a scared and always humiliated boy without anywhere to go or people to see. He had burned bridges and did so with little acknowledgment or understanding. He had major successes, touring for Dashboard Confessional with his band (at a time when I would have squealed to see them perform live), and major lows, many I don’t know about.

It was never an easy relationship, but I never thought that was wrong. Relationships, as I’ve known them, require work, whether they are romantic or platonic. We had arguments and we had some good laughs. Mostly, I learned how to be human with someone that others had run away from for being “too much.” I felt blessed that I was “tasked with” trying to love this person into recovery. I can’t pretend I was successful in this.

After 9 years of an, at times, tumultuous relationship, I walked away from this person. I had spent so much time trying to assist him, doing everything I knew how to. I tried connecting him to treatment by finding and calling doctors and I drove him to work and to shows (because I knew how important this was to him), to appointments. I even got him two of his jobs. When he said he didn’t like a doctor, I found him a new one. When he said his only accomplishment from counseling prior to my meeting him was that he got a social worker to say she didn’t truly care about him, I got him back into treatment with a psychiatrist.

The treatment I had tried to coach him into was not successful for him. There was one psychiatrist who was not proactive in rescheduling their canceled appointments along with frequent turnover in therapists. In addition, his treatment providers were not addressing his substance use disorder, and he continued to struggle. I was not able to get help from his family, as they were the source of his trauma.

I paid for our apartment, for my car that he used (often without asking), food, utilities, and managed to provide dates to museums, restaurants, music events, and other places while I was working as a case manager for a non-profit organization. I didn’t have the money to spare, but I had enough money for him because I thought it could help. I was, for all intents and purposes, his case manager, wife, counselor, mother, and friend. Too many roles for one person. To say I felt the strain is an understatement. I spent an entire decade learning about mental health and substance use largely because of this person. In the end, however, I can’t help but feel it was not enough. He needed a team of people who cared, not one person who gave everything.

Our end was ugly. There were no more chances.

In the year since our separation, he has received minimal treatment in large part due to the services provided to him from a local shelter. Today, he still lives in the town I do, and, while he’s no longer in a homeless shelter, I sometimes see him picking cans out of the garbage to recycle. I leave cans out for him, hoping he doesn’t know they’re from me. I wouldn’t be comfortable with him knowing where I live.

Ultimately, while I feel that I did a lot to try and help, I can’t help but ask myself, “did I do enough”?

Are you looking for information on treatment options for a behavioral health disorder? Contact SAMHSA’s National Helpline for information and referrals: 1-800-622-HELP (4357). The service is free, confidential and operates 24 hours a day, 7 days a week.