Back to School Challenge: Breaking Out of the Procrastination Mindset

In October 2021, PRA staff members participated in the “Back to School Challenge” to expand their knowledge and enhance their intellectual wellness. Staff were encouraged to learn something new outside of your program area, scope of expertise, or main interests.

As someone who traditionally sticks to a focus on service members, Veterans, and their families, I took on the PRA challenge to learn something outside of my traditional area of focus. For this challenge, I chose the TED Talk “Inside the mind of a master procrastinator” by Tim Urban.

There are many reasons why people procrastinate. In the video, Mr. Urban talks about an instant gratification monkey that leads to procrastination. In my case, I believe it was depression and low self-esteem. For years I was unhappy anytime I thought about my life. I often blamed others or circumstances for why I had not progressed; it was never my fault. I often listened to the voices saying, “you won’t make it.” So, I thought, If I can’t make it why bother? I had become a last-minute, bare minimum type of person.

From ages 11 to 15, I watched my mom struggle every day as she battled cancer. She was a tough woman, and she was the oldest of eight children. When I was 12 or 13, she was told she had 6 months to live; she proved them wrong. Unfortunately, when your specific type of cancer has a zero percent survival rate, the inevitable eventually happens. After that day, several compounding situations made things worse. I ended up in a deep depression, struggling in school, and holding everything inside for years. When things are down, it’s easy to listen to negativity and accept it. 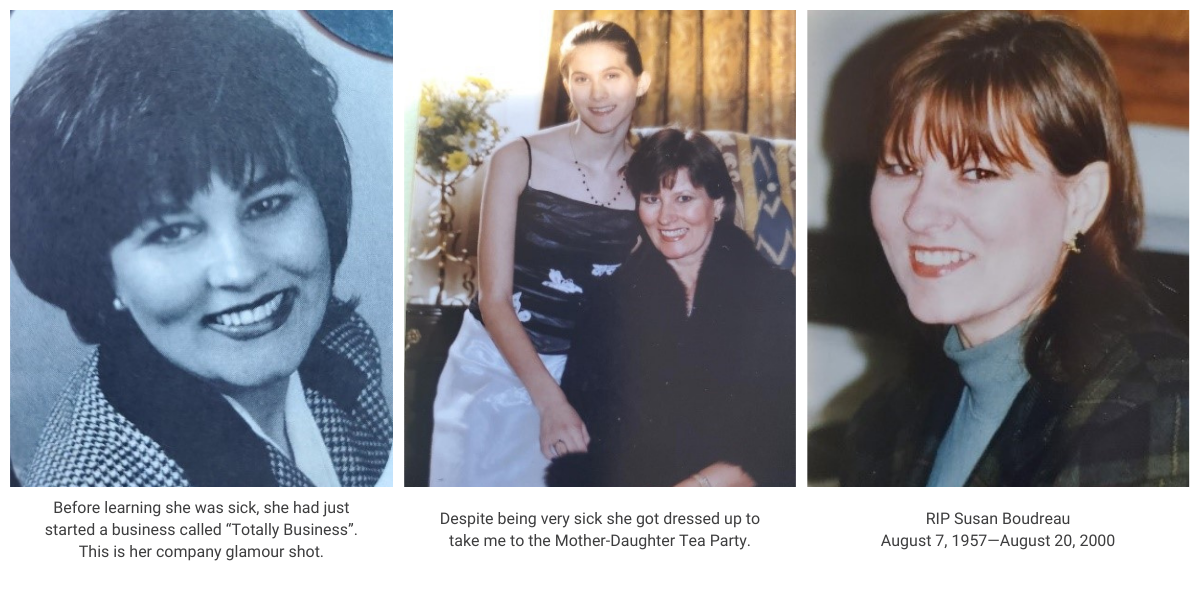 I would say the main turning point for me was my time in the Navy. Yes, I brought this blog back to the military. In my job as an Aviation Structural Mechanic (AM), I was often pushed out of my comfort zone and it was the best thing that ever happened to me.

One example is how I was petrified to go up on the flight deck of the aircraft carrier. During my first time on the deck, I was nearly blown overboard by jet exhaust that came up from behind me. Luckily, someone who had anchored themselves reached out and grabbed me as I tumbled across the deck. I never wanted to go up there again. My supervisor and fellow sailors would practically have to drag me up there.

A little bit after that, my supervisor decided I would be a great candidate to work the new Aerial Refueling Shop (ARS). In this shop, I would spend my full shift on the flight deck. I no longer could avoid it. Over time, I grew more and more comfortable with being on the flight deck. I reached out to get my flight deck trouble shooter qualification, something I never thought I would do.

During my deployment on the USS George Washington, I worked on my trouble shooter qualification and troubleshot multiple launches. As a Trouble Shooter, my job was to inspect the aircraft as it attached to the launch bar. I also had to position myself right beside the aircraft as it would blast off the flight deck. 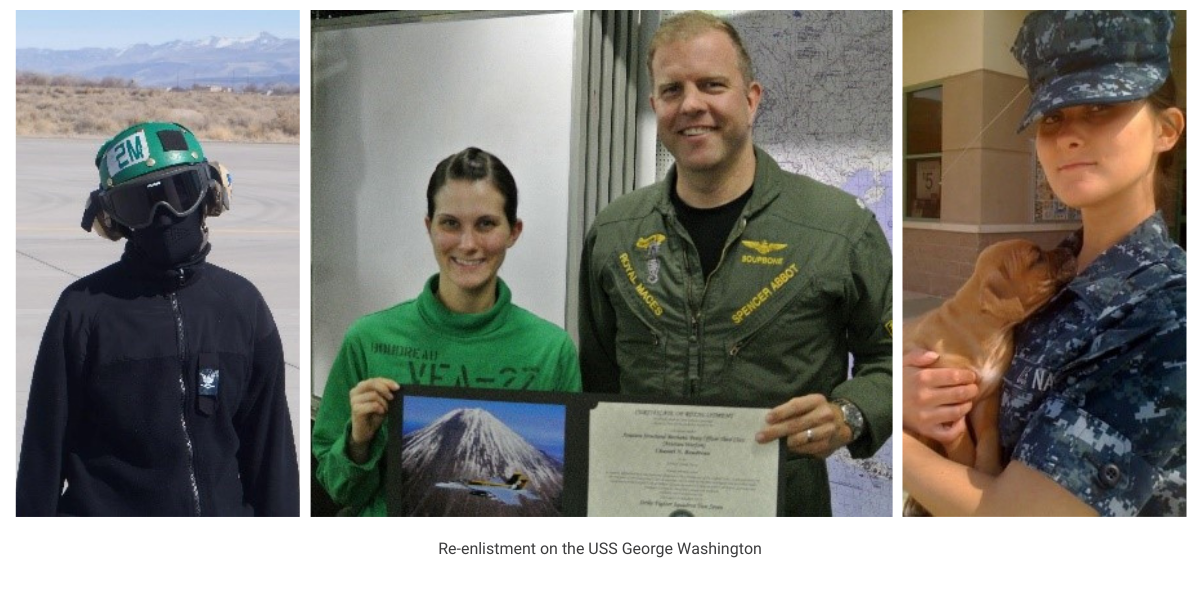 Experiences like this taught me that I am capable of so much more. Each time I was pushed out of my comfort zone I found myself succeeding. With each push, my sense of self grew. These experiences are what led to me being the master planner I am today. I found that it is such an amazing feeling to achieve a goal, and I always want to have some goal I am working on. Sometimes, when you are reaching for a goal you may also find another door will open.

During Mr. Urban’s TED Talk, he utilizes pictures to demonstrate the schedules of planners versus procrastinators. I have drawn visual examples to show these types of workflows. I also depicted my personal workflow style. 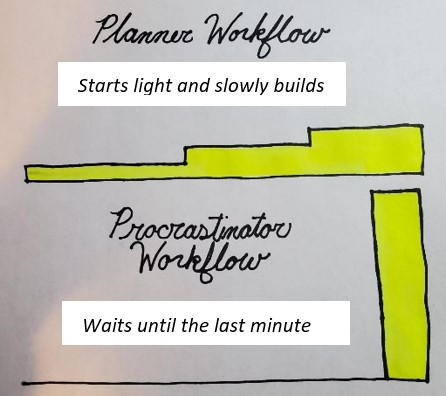 As I watched the video, I kept thinking “thank goodness I no longer procrastinate.” However, when he discussed goals without deadlines, I realized I am still a procrastinator! Can you believe it? While I have done great at completing goals with deadlines, there are so many things I want to do that don’t have deadlines, things I have wanted to do for years. One example is that for years I have been saying I want to brush up on my German, so I don’t forget it living in America. It never happens.

One personal goal I set and achieved was getting 1,000 miles on my motorcycle in 2020. I had recently gotten my license and set a goal of 1,000 miles before the year ended. Having that goal and deadline pushed me in not only achieving but surpassing that goal. I ended up putting 1,339 miles on my bike that year. 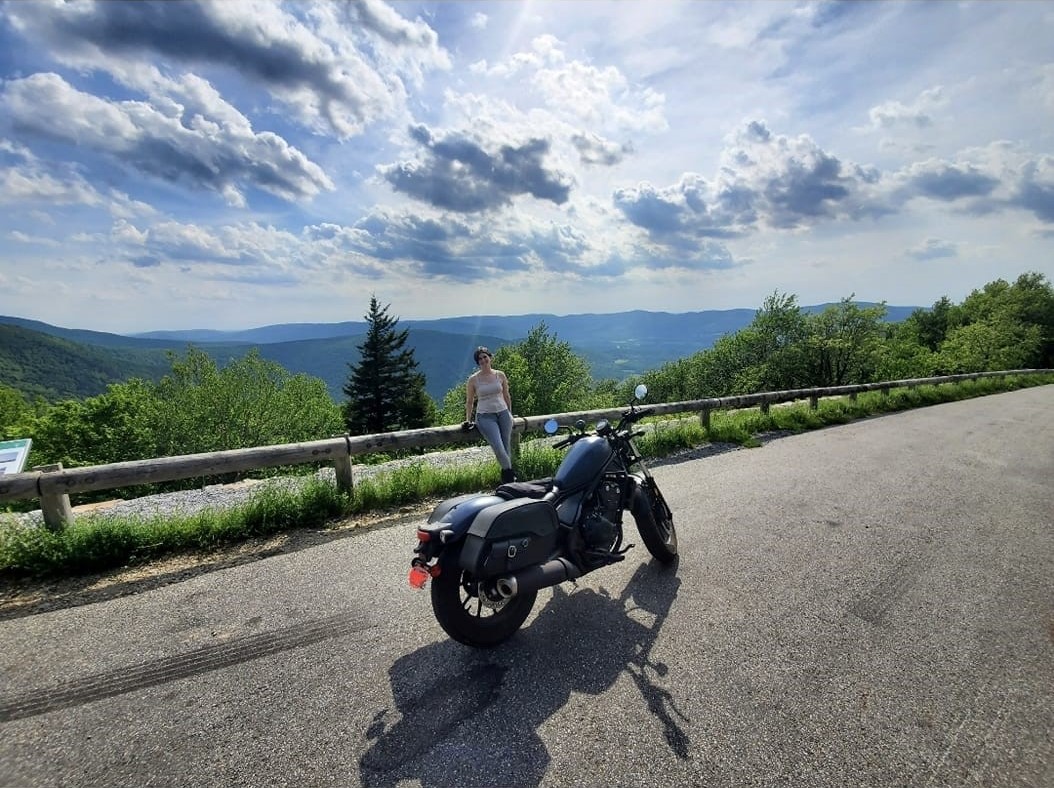 One takeaway I have from the TED Talk is that I need to set milestones and deadlines for self-growth goals. I also need to find ways to keep myself accountable so I can be an even better me.