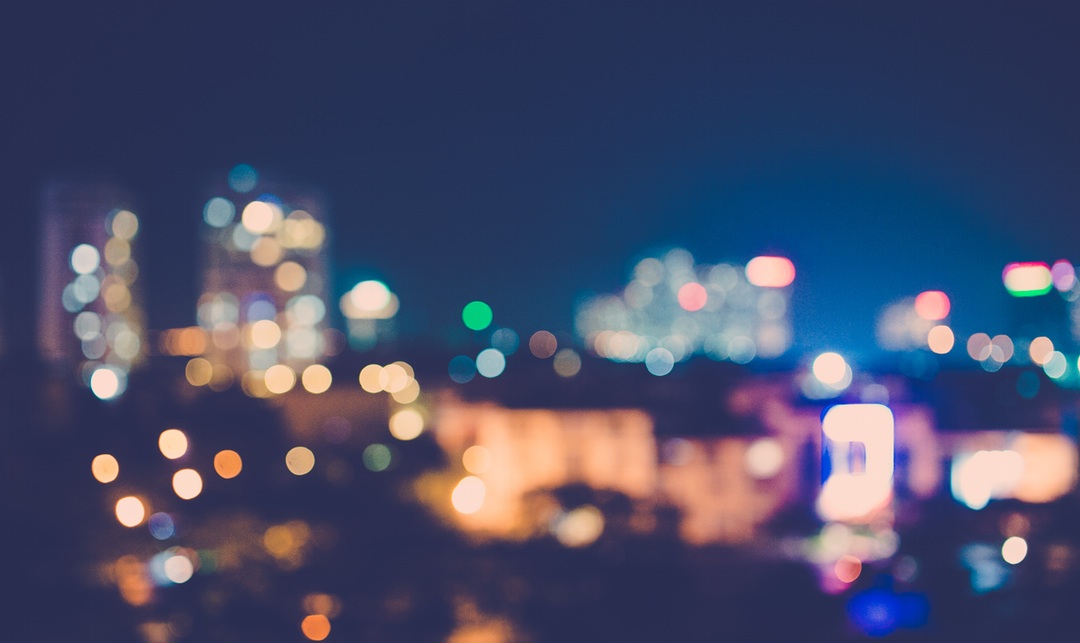 Auditory disorders are common disabilities among the general public; approximately 17 percent of American adults report some degree of hearing loss,[1] and 10 percent of adults report tinnitus[2] of a severity to seek medical attention.[3] Eighty percent of hearing loss affecting adults is sensorineural,[4] involving the inner ear, and is generally irreversible. Causes include acoustic trauma (exposure to loud noise), head trauma, disease, aging, inherited or first-time genetic mutation, and ototoxic medications. Sensorineural hearing loss can be ameliorated only by hearing aids and assistive listening devices (for “distance hearing”) or, if severe, by cochlear implant.[5] Tinnitus shares many of the same causes and, like sensorineural hearing loss, can sometimes be treated medically, more often not. The most common cause of tinnitus is acoustic trauma.[6] Tinnitus can co-occur with hearing loss, but each condition can occur without the other.

Studies large and small conclude that hearing loss is associated with behavioral health issues along parameters of anxiety, depression, subjective well-being, self-esteem, and social functioning.[7] And in a study that compared a group of individuals with severe tinnitus to a group of people with hearing loss, those with tinnitus had a significantly greater lifetime prevalence of major depression than controls with hearing loss only.[8] Sleep disorders are also linked to tinnitus.[9]

While it is common knowledge that hearing loss disproportionately affects older adults, it is probably not as widely known that hearing loss and tinnitus are common military service–connected disabilities. Consider the stats reported by the U.S. Department of Veterans Affairs Veterans Benefits Administration for veterans who began receiving disability compensation in 2011 (2012 figures aren’t out yet).[10], [11] The incidence of auditory disorders, both tinnitus and hearing loss, relative to other service-connected disabilities is staggering.

A study conducted by Kendall and Rosenheck found that veterans diagnosed mental illness who were also diagnosed with auditory disorders were more likely than veterans with diagnosed with mental illness and other disabilities (i.e., not auditory) to use VA mental health services at least once.[12] Among all users of mental health services, however, those with auditory disorders accessed slightly fewer visits than those disabled by other conditions. The authors suggest that specialized training for providers in communication and coping strategies may increase services use. They also point out that people with hearing loss encounter stigma, lack of understanding, and frequent frustration, which may discourage continuing care. Simple measures, such as appointment scheduling via email, may encourage mental health services use among veterans with auditory disorders.

Is posttraumatic stress disorder (PTSD) more severe among patients with tinnitus? Research suggests this. Among Cambodian refugees attending a U.S. psychiatric clinic, PTSD rates were significantly more elevated among the 50 percent of patients who also had tinnitus than among non-tinnitus patients.[13]

There is also evidence for the opposite, that is, more severe tinnitus among patients with PTSD. Mark Fagelson at the James H. Quillen Veterans Affairs Medical Center Tinnitus Clinic, Mountain Home, TN, reviewed medical charts of 300 tinnitus patients.[14] Patient reports citing tinnitus severity were more common for patients with PTSD than patients with tinnitus only. Fagelson notes that many of the same neurological mechanisms that appear to be influenced by PTSD are implicated in levels of tinnitus annoyance and further suggests that these two conditions are mutually reinforcing.[15]

In 2011, Acar and colleagues examined the effects of hearing aids on cognitive function and depressive signs in people with hearing loss 65 and older.[16] It was found that after three months of using a hearing aid, all patients showed significant improvement in their psychosocial and cognitive conditions. And Fagelson found in his tinnitus practice that “a lot of patients with PTSD do surprisingly well with open-fit hearing aids … Hearing aids help the patient monitor the environment better at the same time that they provide environmental sounds as masking signals [white noise] for the tinnitus.”[17]

In a September 2012 press release in advance of World Mental Health Day (October 10), the Washington, D.C.–based Better Hearing Institute urged people with symptoms of depression and/or anxiety to get their hearing checked and to address any diagnosed hearing loss.[18] BHI offers a free, quick, and confidential online hearing check at www.hearingcheck.org to help individuals determine if they need a comprehensive hearing test by a hearing healthcare professional.

[2] Tinnitus is the perception of noise, frequently described as “ringing” or “buzzing,” unrelated to an external sound source. It often co-occurs with hearing loss.

[11] Where service periods are specified in this document, they include WWII, Korean conflict, Vietnam era, Gulf War, and peacetime. Some figures may, however, include veterans of Iraq and Afghanistan conflicts.

[14] Fagelson MA. (2007).The association between tinnitus and posttraumatic stress disorder. Am J Audiol.16(2).