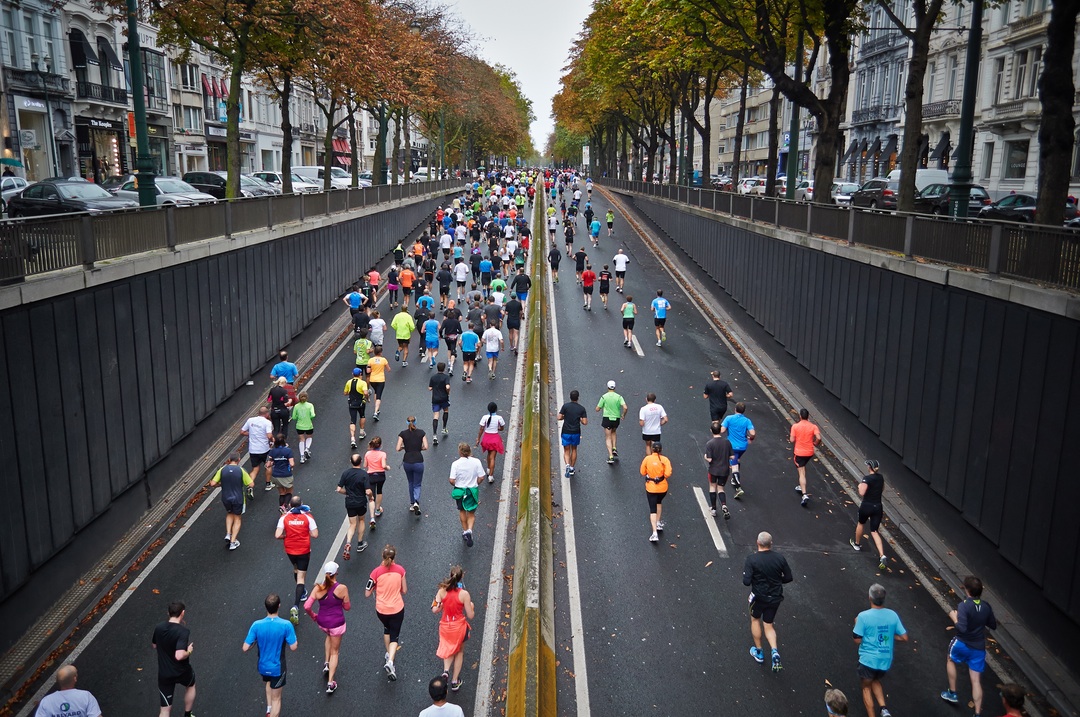 In a recent edition of the Albany Times-Union, a professor from Skidmore College wrote an op ed piece on the biased coverage of the 2012 Olympics by NBC.   He called it jingoism. The point being that the vast majority of all the events covered in prime time were events in which American athletes won medals—usually gold or silver and/or bronze when they were utterly unexpected.  This could be easily done because of the 5 hour time difference between London and the US East Coast allowing the evening broadcast to be carefully scripted.

Had I not had the privilege to be at the London Olympics for a week, I might have agreed with this analysis.   However, having viewed the BBC coverage for 7 days, it felt like well rounded coverage by NBC when I returned home for the second week of the Olympics.   The only things covered on the BBC three commercial free, main cable channels all day long were British athletes before, during, and after their events and the ticket scandals with vast numbers of vacant prime seats at the various venues.  Literally, not a single event that I saw live on the BBC channels for 7 days focused on anything except the Brits.  There were only two nations represented on the BBC telecasts, the UK and whoever were their opponents.

There is a significant difference between nationalism and jingoism.   For my money, the BBC was totally jingoistic and NBC was just plain nationalistic.