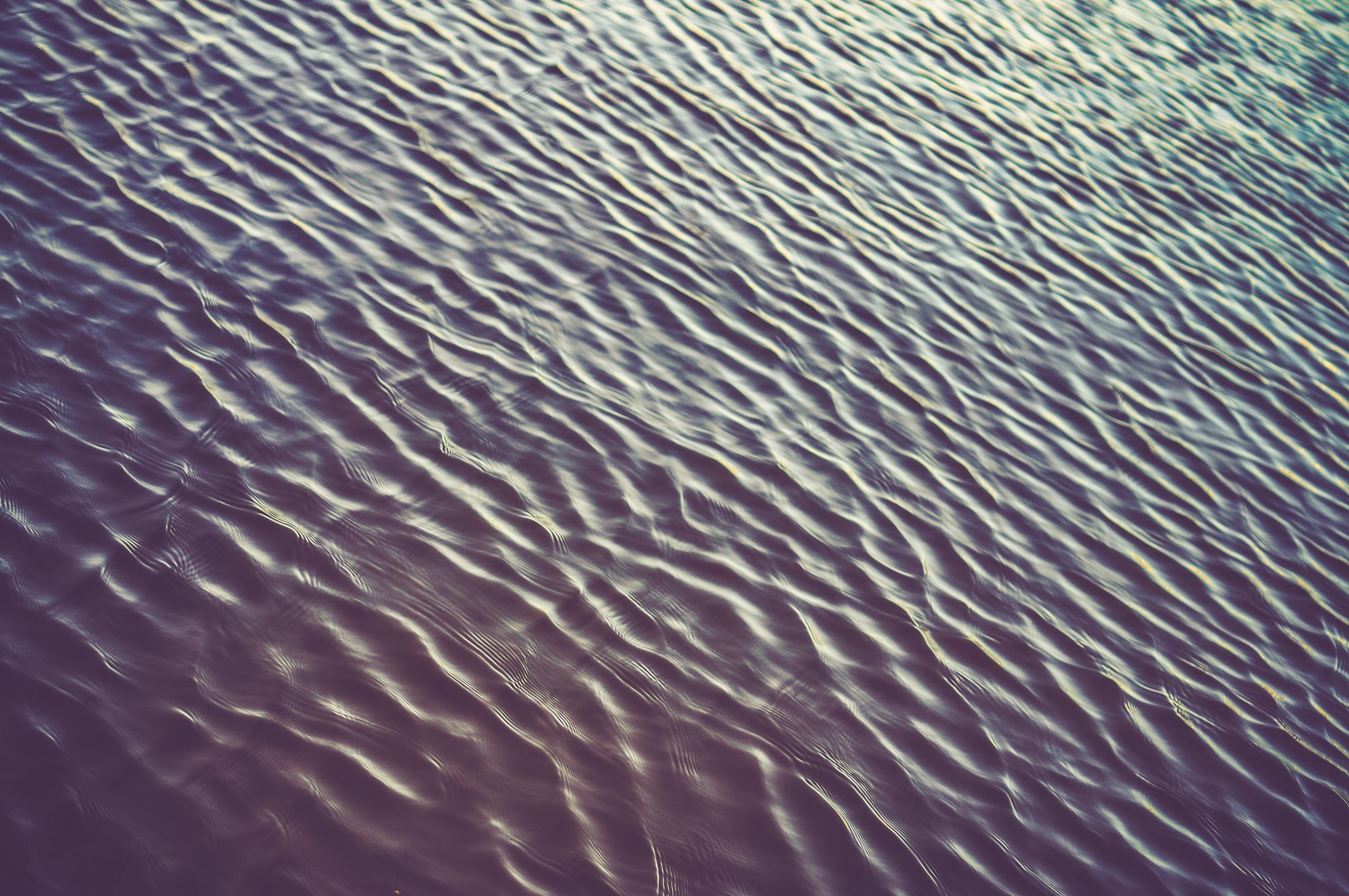 Vicarious Trauma and the Death Penalty

I am surprised that I am compelled to write this blog about a topic that I haven’t paid a whole lot of attention to over the past few years. For people who have known me only since returning to PRA in 2008, they may not know that I have, for decades, been an adamant opponent of the death penalty in the United States.

In 1980, I quit my job for the Speaker of the Ohio House of Representatives because he, and other Democrats and Republicans, voted to reinstate the death penalty after the U.S. Supreme Court struck it down in 1978. While a Professor at Russell Sage College, I created and taught for many years a course on the death penalty where students were introduced to legal history, research, and personal testimonies about the death penalty. One of the best compliments students gave me was that they didn’t know if I supported or opposed the death penalty. My view was, and is, whatever your position is, make sure it’s based on accurate information and that you know the consequences of the opposing view. If you oppose it, you must understand that victims’ families are often looking for the “ultimate punishment” for their loved one’s murder and feel betrayed by the legal system. If you support it, you must understand that its application discriminates against the poor and all of the personal and social characteristics associated with poverty in our country.

I worked alongside New Yorkers Against the Death Penalty, which is where I became associated with David Kaczynski whose brother, Ted, infamously known as “the Unabomber,” faced the death penalty but, instead, was given life without parole in large part because his family could afford the best attorney in the country to defend Ted. I had dinner with Sister Helen Prejean, who was the inspiration for the film, “Dead Man Walking.” When I left Sage, I was offered the job as director of research for The Innocence Project in NYC; I turned it down and returned to PRA as I didn’t think at age 52 I could carry the burden of knowing that if I didn’t do my best work every single day someone would die. I’m sure I would have accepted it at age 30. After I returned to PRA, the family of one of our then-research assistants experienced a devastating double homicide, which became one of the last death penalty cases in Connecticut. I was and am good friends with the sister/sister-in-law of the two murdered people. This brought the death penalty very, very close to being personal. However, my views on this state-sanctioned killing have not changed, ever. It had retreated, however, to the back of my mind as states execute fewer people every year.

In just a few days the death penalty has resurfaced, stoking my strong thoughts about it. First, one of the “Central Park Five”—Yusaf Salaam—recently spoke in Saratoga about his experiences as a 14-year-old being wrongfully convicted for a 1989 assault on a woman who was jogging in New York City’s Central Park. The reason why this is related to the death penalty is that at the time, a full-page ad was placed in the New York Times calling for the death penalty of these young men (note: the death penalty is not permitted for rape or assault). I read about Mr. Salaam speaking about the trauma of being a child, shackled to a chair in the police interrogation room, receiving no food, no water, no sleep, no parent, no attorney, while police hoped for a (false) confession. All of the “Central Park Five” were convicted and spent 22 years wrongfully incarcerated. In 2001, they were exonerated. Today, as a free man, Salaam does not have a television, as certain programming triggers his PTSD from his experiences as a 14 year old in the New York State juvenile and adult justice systems.

A recent article in the Atlantic, “I Know What It’s Like to Carry Out Executions” brings the impact of the death penalty back to our work here at PRA. Mr. S. Frank Thompson, a former prison superintendent, writes about the lingering effects of being part of an execution. This is something proponents of the death penalty rarely even consider—what is the impact on the individuals who have the responsibility for killing someone for us. Little has been written about the emotional toll executions have on prison professionals—the staff members who prepare people for their death; the corrections officer who is the “right arm,” meaning they strap down the right arm on the “death team;” the medical professional who is required to violate their oath “to do no harm” by inserting the needle (sometimes aided by the inmate as their veins are often collapsed from a lifetime of IV drug use) that will carry the lethal drug cocktail; the witnesses—some voluntary and some not—to the execution; and the superintendent who says, “it’s time, start the process.”

Several years ago, I was asked to discuss vicarious trauma as part of a talk before Georgia’s criminal court judges’ conference. I was trying to think of “the hook,” how I could engage the audience. Recalling my prior teaching days, when I talked about “death work” in my death penalty class, I asked, “How many of you have presided over death penalty cases? What effect did it have on your staff, on you?” The stories that were shared, the “aha” moment of discovering why the court recorder started calling in sick, the subtle but real shift in the lives of the court team. Regardless of your views about the death penalty, be informed. Be willing to know and accept the consequences that doing the death work for society, for us, has a lingering cost in the trauma inflicted on all involved.