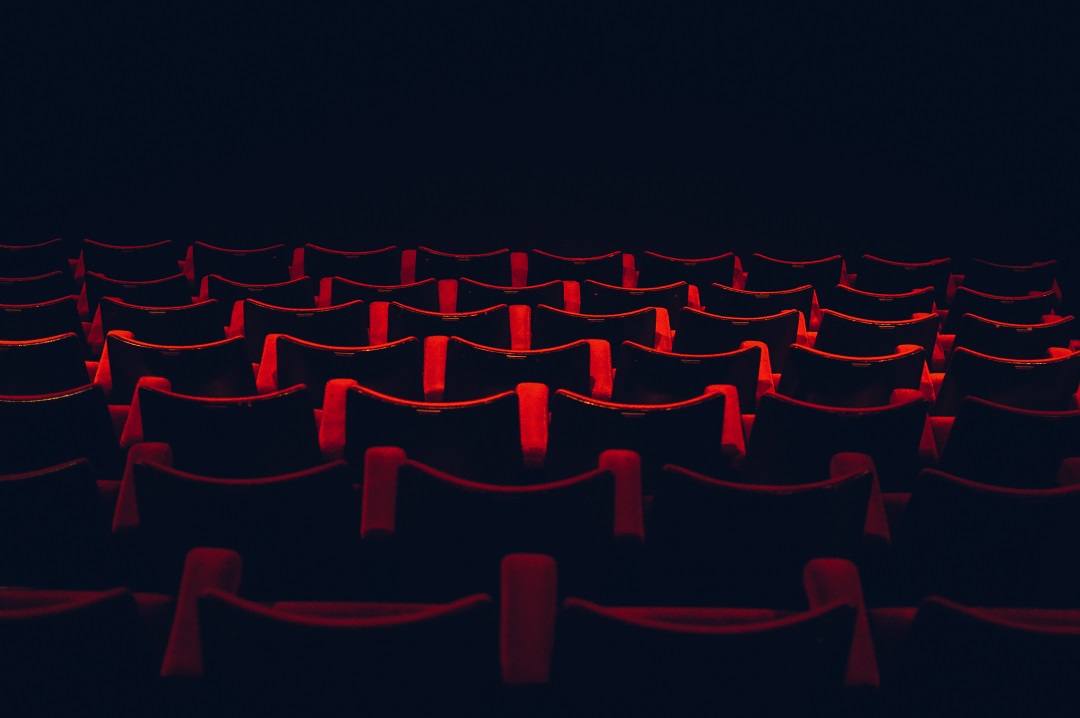 I am very critical of movies.  I complain about excessive head shots, lack of reality, unnecessary length, and many more things.  It is seldom that I am as enthusiastic about a movie as I am about the one I saw last weekend, Silver Linings Playbook.  See it!

Rarely have I seen a film that depicts mental illness so accurately, with so much humanity and grace, and depicts the challenges with the achievements.  Without divulging anything significant about the plot, I’ll just give you the highlights.  A man in his late 20’s or so is being released from an 8 month stay in a state psychiatric facility.  His mother is signing for his release against medical advice and returning him to her and her husband’s home in Philadelphia.  The man is diagnosed with bipolar disorder.

The tension is between his wanting to reunite with his wife, who has a restraining order on him, his father who wants him to watch Philadelphia Eagles football games with him, and a woman he meets whose policeman husband has recently been killed and who also has bipolar disorder.

I cannot do justice to the accuracy of the personal, familial, and law enforcement tensions.  The dialogue is incredibly well written.  I will admit I am in love with Jennifer Lawrence and her character.  The film gets everything right.  It is even accurate on legal issues of commitment under the Mental Hygiene Law and details of police responsibilities for crisis responses.  No one is black and white in this movie, except maybe the mother.  They all have their ups and downs, strengths and weaknesses.  And the movie is two hours long with every scene essential and not drawn out.

You will never forget the scene where Jennifer Lawrence puts the father, Robert DeNiro, in his place.  I am telling no more.  Just make sure you see this film.