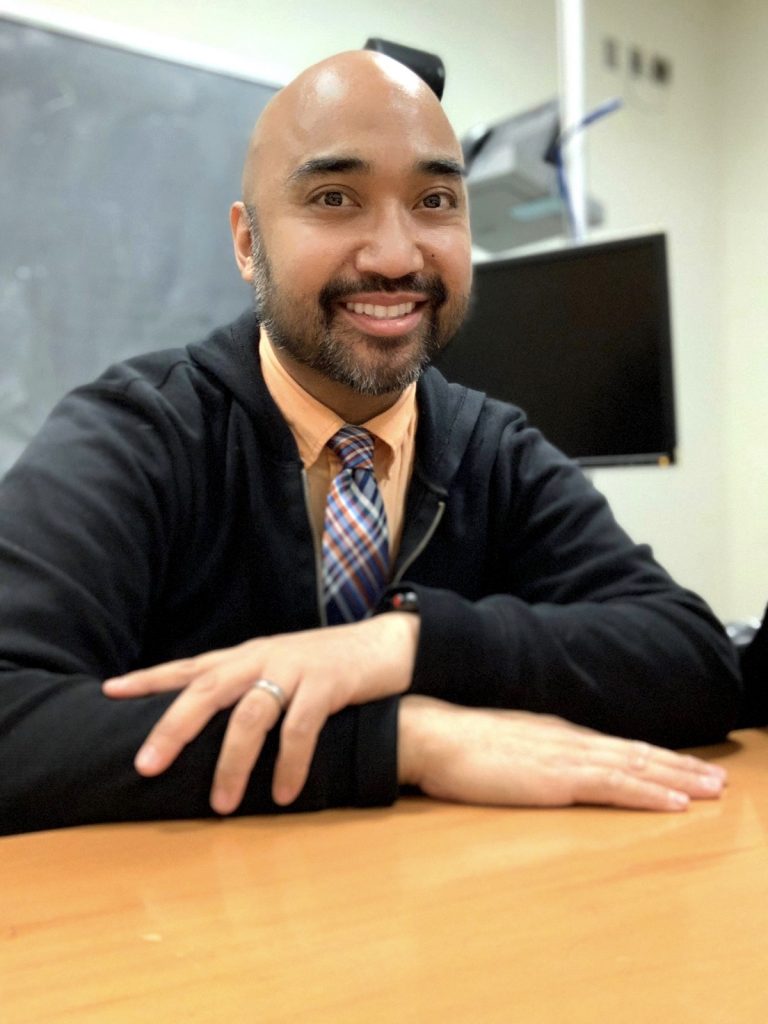 Q: A lot of your work focuses on the mental health of individuals from marginalized groups, including people of color and LGBTQ people. What is a key finding from your research that you want criminal justice or behavioral health professionals to be more aware of when working with diverse groups?

Similarly for LGBTQ people, it’s important to acknowledge the factors that might lead to that population entering the system. For example, in a lot of metropolitan areas including New York, the majority of youth on the street who are experiencing homelessness are LGBTQ. Part of that is because they were kicked out of their homes or felt the home was an unsafe environment and left. As a result, a lot of these youth end up turning to criminal activity, such as sex work or drug use or any other criminal activity, to try to survive. Plus lots of cities have effectively criminalized homelessness by outlawing camping, sitting, or even standing around in public, so if LGBTQ in those places don’t have a home, just occupying space is a crime.

For me, it’s also important to look at intersectionality—understanding how people identify within multiple marginalized groups; for example, LGBTQ people of color may experience double the discrimination as a result of both racism and homophobia. They are dealing with discrimination within their own families as well as in their schools and communities. These groups are often hard to measure, particularly because they are populations that don’t necessarily participate in research studies. It is especially important for us to think of new and creative ways to hear the voices and experiences of people within these communities; it’s also important for people within these communities to do research, so others can learn from work informed by their perspectives.

I’ve worked with transgender sex workers in New York City. They are a population that is hard to access, so part of the work is building community ties with transgender leaders at community organizations and asking them for recruitment strategies. Because they’re such a small population, we may not be able to rely on large population datasets, so we might turn to qualitative studies or designs to really amplify the voices within this community. It also means that researchers need to engage in the community and be seen as trustworthy, not just people collecting information for selfish purposes, but rather working alongside community members to help empower them. It means learning from past experiences and trying to think of more culturally appropriate ways to connect with these populations that often view researchers as being historically oppressive or even violent.

Q: How has your background as a Filipino American impacted your perceptions and your work in the fields of mental health and criminal justice?

I am always reflecting upon the question, “How did I get here?” and recalling how my parents grew up in poverty in rural Philippines and came to the United States with essentially two suitcases. Being a Filipino American means I am often perceived as a member of many different racial groups. I belong to an ethnic group that is invisible in so many ways in the media, in our education system, and our history books, even though we are one of the largest Asian American groups and the first Asians to land in the United States. We have such a unique and long history with the United States and yet somehow we are still erased. Because of that, it has made me very passionate about advocating for social justice; I want to make sure people who come from historically marginalized groups have their experiences understood and voices heard, because I know what it’s like to belong to a group that is ignored and not heard.

Q: You have done research on perceptions of law enforcement among various groups. To what extent is an individual’s perception of criminal justice professionals shaped by how others within their community (e.g., LGBTQ people, people of color) have historically been treated?

Lots of research has looked at the issue of procedural justice and the question of whether or not people believe that the criminal justice system is fair and just, and part of that belief has to do with historically marginalized groups’ experiences with the criminal justice system in general. If people don’t view the police or judges or prosecutors as being fair or equitable, they may not feel comfortable turning to the police if they need help or may not trust that they’ll get a fair trial if they are arrested. Understanding historical context is very important for people who work within the justice system, as is acknowledging that there has been such an oppressive past, particularly with communities of color.

For the LGBTQ community, a major part of their history around civil rights did involve the police. The Stonewall Uprising started because of a police raid of a gay bar in 1969. In general, people in the United States either forget about history or downplay it. People who belong to these communities don’t forget. So it’s very important for behavioral health and justice system professionals, among others, to be mindful of how people might react to them or perceive them. It’s helpful to not personalize these reactions. Privilege can be hard to acknowledge, and you may even get defensive or make bad decisions as a result of defensiveness. So, it’s very important to be aware and mindful of how others might perceive you and even to empathize as to why others might perceive you that way.

Agency-wise, it’s helpful to have a knowledge base of how the community perceives the organization. For example, a police department that wants community buy-in and improved community trust can use information about community perceptions to start off in the right direction. This data can be very informative in showing what issues are most important to work on.

For example, microaggressions can occur systematically through mental health intake forms where you can only choose male or female as a gender option. Or when a staff person presumes heterosexuality when asking sexual history questions. This sets a culture of being a heteronormative, cis-gender-centered institution.

Interpersonally, microaggressions can happen when people show discomfort when they learn that you are LGBTQ or make presumptions that a person of color would be dangerous or violent. A lot of times it isn’t overt bias or intentionally homophobic statements, it’s just everyday language that people have gotten used to and don’t realize conveys bias, like the phrase “that’s so gay.” Another example is meeting a man and assuming they have a wife and kids, when they may have a husband or boyfriend, or no interest in having kids. Different behaviors, facial expressions, and avoidant behaviors can all signal microaggressions.

As far as practical things that can be done, institutions can have explicit conversations about implicit bias, making sure we acknowledge that implicit biases exist and that we are being intentional about combatting those biases. Institutions can make sure that people are aware of some of the research on implicit biases and microaggressions, so it’s directly dealt with and taught about, rather than being ignored. That can happen through human resources training after hire, or annual trainings that people can attend. For example, the foster care system in New York City requires all of their workers to take a training on working with LGBTQ youth once a year, every year, for as long as they are employed there. This provides a safeguard so that some of the LGBTQ kids within the foster system in NYC know that the workers are aware of the issues that impact them. That may be something that needs to be instituted in various departments and institutions, regularly. One-hour trainings one time are not effective, but continuous and regular trainings can help impact the culture.

Q: Is there a message you hope people will take away from reading and listening to what you have shared?

One of the things in general that I hope people take with them is the idea of empathy. Understanding that when people come from historically marginalized groups—for example, LGBTQ people—that they may have lived their entire lives feeling different, evil, immoral, or pathologized, so simply to empathize with them is a first step. Growing up feeling this way may have led to various mental health issues or self-esteem issues, or led to behaviors that may get them into trouble. Understanding the root of a behavior is very important.

One other important thing is to understand trauma. People of marginalized groups are often in the system as a result of behaviors rooted in trauma. A lot of times people are just doing what they can to survive; there may be something specific in their history that led to a problematic behavior. So if we can learn to empathize more, and even advocate for these groups instead of criminalizing them or punishing them, that goes a long way.