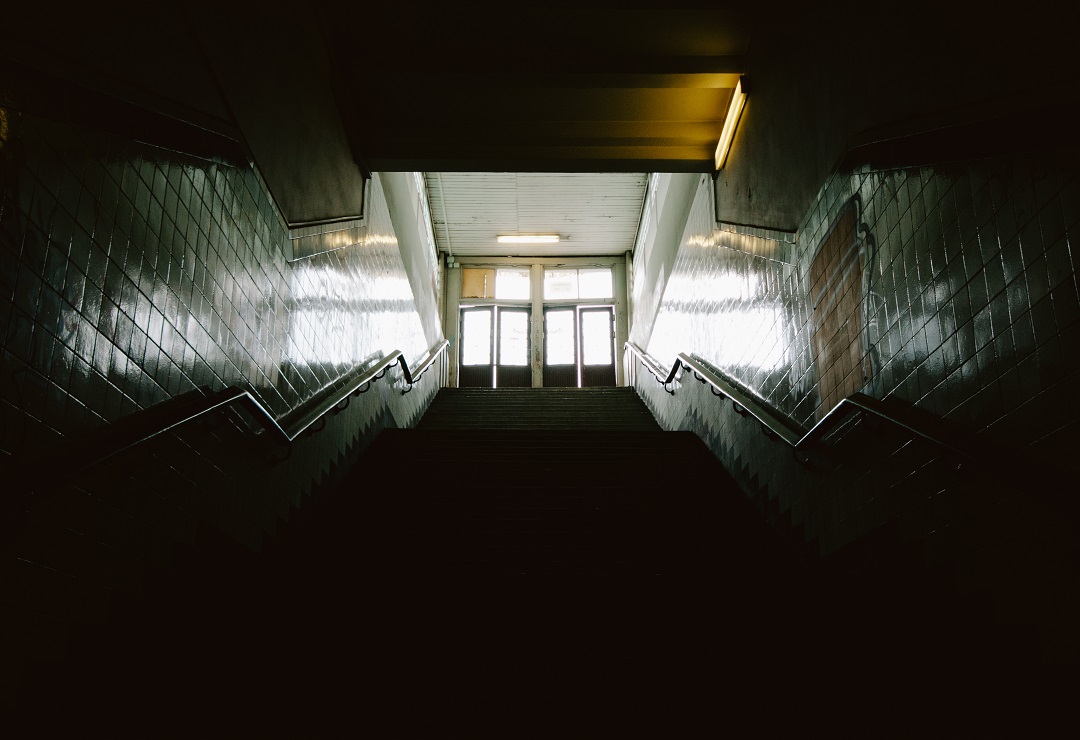 Not Separate and Still Not Equal

The current controversy over the use of the slogan Black Lives Matter resonates very deeply for me.  As the wife of an African American man and the mother of three biracial children, two of whom are boys, it speaks to my fears about what they may encounter as they head out into the world each morning. I have also been struck by how the slogan, and its surrounding controversy, speak to the feelings I have had doing juvenile justice system diversion work in schools across the country.

Over the course of the last 18 months, my work has brought me into school districts literally from the east coast to the west coast, with several stops in between. While I knew intellectually that all public schools are not truly equal, visiting these diverse places and learning their stories of funding inadequacies, racial discord, and struggling performance has been eye opening.

I had a principal in a large, urban high school situated in a poor neighborhood tell me that he had $20,000 to run his school for the entire year. $20,000. That money was supposed to cover all his expenses outside of his staffing—including necessities like books. His school is filled with young people of color who are growing up surrounded by community violence. I was there to talk with him about connecting those kids to behavioral health services. It seemed almost inappropriate to focus on that in the face of the daily challenges in his school. Does our society really think the lives of those kids matter? If they did, wouldn’t they be able to attend a school that can at least provide them books for learning?

I spent time in a middle school that was reeling from the impact of consolidating two smaller middle schools into one many years before. The boundaries of the two previous schools had served to functionally segregate them. The consolidation meant that the teachers from the formerly affluent, white school were now required to also teach young people of color from the poorer side of town. Those teachers were filled with anger, fear, and resentment about the changing demographics of their school. Does society really think the lives of those kids matter when they are taught by people who fear them and their families because of their race?

I spent time in a small urban school district in a poor city where they have two public high schools. One of those schools offers a robust curriculum focused on the arts. Students who are strong academically and exhibit skills in the arts are sent to this high school. The other high school serves the rest of the young people in that community and therefore includes all the neediest students. This second high school offers only three electives in the entire high school curriculum. Can those of us who send our children to public schools in communities with resources imagine a high school curriculum that includes only three elective offerings? Is society telling the kids at that school that their lives matter?

Time and time again, I leave these schools with feelings of despair. How can conditions like these be considered adequate education? Where is the promise that came with the Supreme Court’s ruling in Brown v. Board of Education that separate is not equal? And why don’t we, as a society, get more upset about the squalor in so many of our schools?

As I reflected on the controversy over Black Lives Matter, an answer came to me. In a culture where just raising the issue of ongoing racial discrimination is so divisive, perhaps many think that the kids of color in these schools don’t really matter. Then, not giving them books, not treating them with value, not offering them courses that will show them a world of options, that all makes sense. So, while I worry each day about the lives of the Black men in my life, I also wonder what we can do better as a society to ensure that all schools really offer opportunity for every child. And I mean EVERY child. Because they all really matter a lot.

The views expressed by this author are their own and do not necessarily represent the official views of Policy Research Associates, Inc.