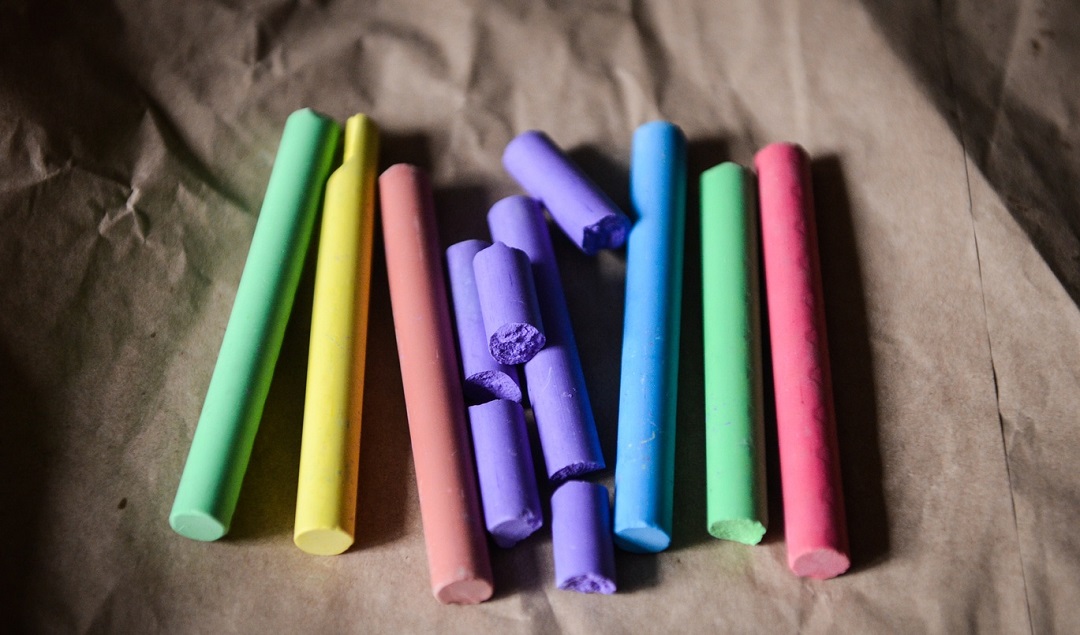 My Friend, Then and Now

When I was in my early 20s, I became very good friends with a school art teacher. She was smart, funny, beloved by students and staff alike at her school. She showed her own work in area shows, including juried art shows (e.g., the Mohawk-Hudson Regional); participated in a well-known arts group; and sold many paintings. She left the area, but we stayed in touch, and eventually her husband was transferred back. In her early 40’s, she had a psychotic episode and was arrested for her actions. A day earlier she had taken a cab 30 miles to a psychiatric clinic, where she was turned away. Because of this, a grand jury dismissed her case. Her marriage was by that time falling apart, and I attributed her problems to severe stress. A year or two later, however, she was diagnosed with shizoaffective disorder. I could see then that some of her behavior dating back many years was probably related to her illness. It all started to make sense. I had never seriously considered mental illness.

While medication controlled her symptoms for many years, for the past two years or so, it hasn’t. She is institutionalized. She has no family other than a few cousins who aren’t in touch. Most of her friends have moved on. Working at PRA has very much helped me understand her illness and has prevented me from joining them. I visit her about once a month. Sometimes she yells at me that I’m a liar and a fraud, and I’m asked to leave. It is hard to take when I am not too enthusiastic about going behind four locked doors into a cavernous, gloomy place to begin with. Sometimes she laughs hysterically. And sometimes we have reasonably good time reminiscing. Just now she is under constant observation for throwing orange juice and water on other patients. I don’t know that I instill hope in her, although I’ve tried occasionally, but I do hope myself and perhaps that is conveyed to her. I credit PRA for this entirely, as I’m not sure I’d ever have known to hope otherwise.