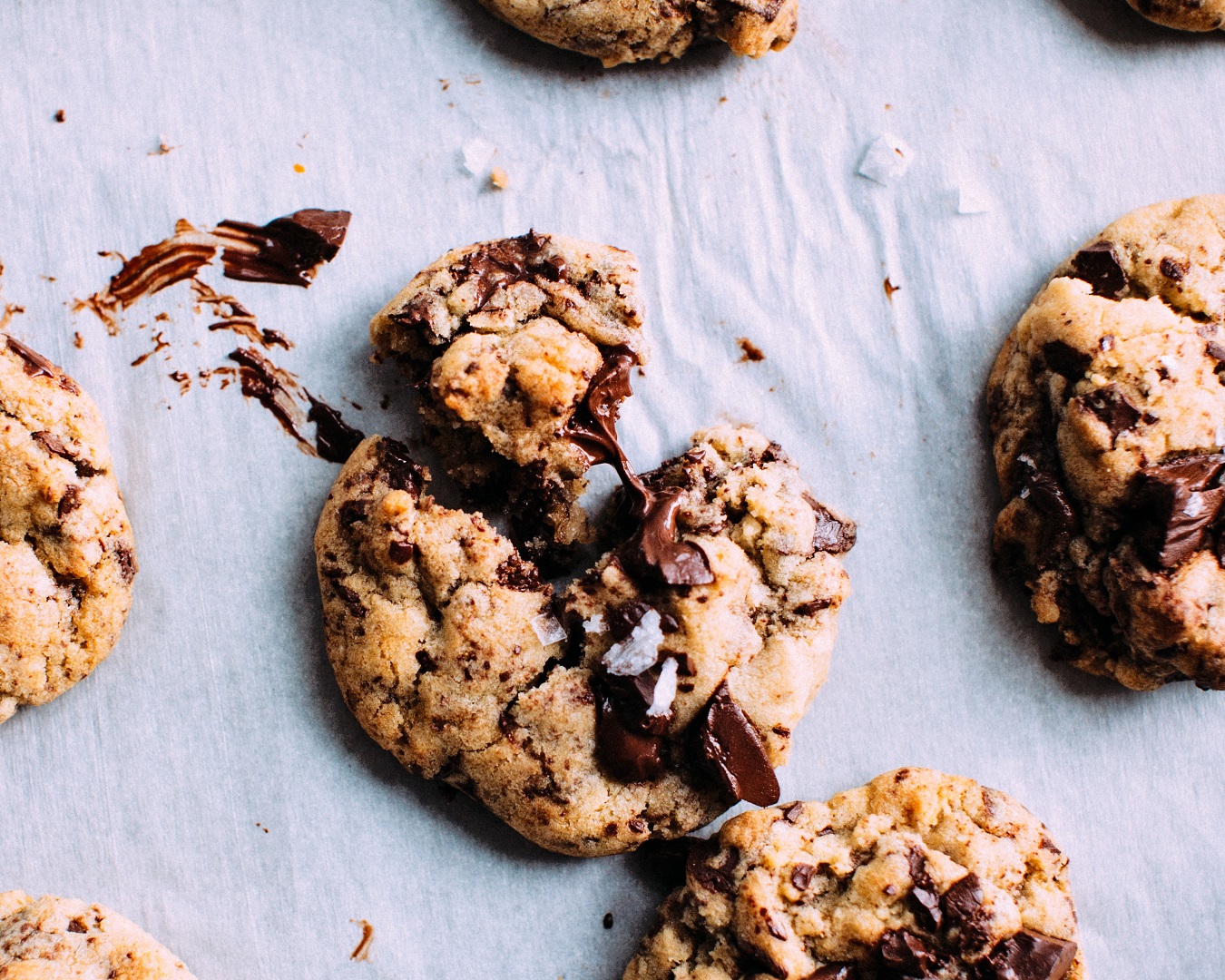 My Brother in Montana

This story was shared with the SAMHSA SSI/SSDI Outreach, Access, and Recovery (SOAR) Technical Assistance Center by an anonymous individual who learned about the SOAR model when it was used to support their estranged brother. An edited version of the story is below and underscores the power of the SOAR model and its reach in everything from income support, housing stability, and sometimes even family reconnection. All names have been changed to protect anonymity.

On March 8, 2019, I learned that my brother would be homeless in a matter of days. He lived in a town in Montana—I live in Michigan—and was about to be evicted from the motel room where he’d lived, isolated and alone, for the last 2 years. He had no money and no food other than a few bags of dried nuts. His belief that agents of the government, and others, were conspiring to harm him tormented him. His psychological struggles rendered him unable to work. The last time I’d talked to my brother was 25 years ago. He’d withdrawn from interaction with people, including family members, and then disappeared. Until March 8, I hadn’t known if he was alive or dead. I felt guilty that I hadn’t done more to help him. I later learned that my brother had been living off of the money he had earned as a young man while he was well. He’d spent that money on transient motels until it ran out in March 2019.

I flew to Montana on March 11; the prognosis seemed bleak. I told my family before I left that, given my brother’s situation and struggles with mental illness, a “happy ending” was unlikely. He had no money and no ability to work. Because of his fears, psychological struggles, and isolation, he seemed incapable of applying for benefits he was eligible to receive, and he had rebuffed efforts to help him.

Six weeks later, thanks in large part to the tireless efforts of a SOAR-trained worker in Montana, my brother is receiving a monthly Social Security check, has human contacts he trusts and enjoys, and has emerged from his isolation. With his Social Security income and community support, there is no longer a threat of eviction. He will likely soon be in stable housing.

The SOAR-trained worker (who I’ll call Sarah), works for a Montana church-based organization that helps people experiencing homelessness. I found Sarah at random after scouring the internet for people in Montana that might be able to help my brother. By luck or divine providence, Sarah answered the phone when I called her organization. She went to work immediately. After spending several days with Sarah in Montana, I saw first-hand the vast experience she has working with people in my brother’s situation. She works with people in shelters, on the streets, and in outdoor encampments. She has strong relationships with local landlords, medical providers, social service agencies, and the local Social Security office.

When I arrived in town, my brother refused to see me. He was wary and suspicious. Discouraged, I met with Sarah at a local diner.

I had never heard of SOAR before I went to Montana, but I now understand the enormous technical expertise SOAR practitioners have in handling the complicated Supplemental Security Income (SSI) and Social Security Disability Insurance (SSDI) application process. Sarah had that technical knowledge and something more—an understanding of how to approach and communicate with people struggling with mental illness who are living at the margins. She spoke with a sureness borne out of experience. She was kind, she was committed, and she was confident. What my brother needed, she told me, was someone he could trust and who could provide him with consistency. She volunteered to be that person, to try to develop a relationship with my brother, and to intercede on his behalf with government agencies and private landlords. I was overwhelmed with gratitude that this person, a stranger to my brother and me, was willing to take on a task that to me seemed time-consuming, extremely difficult, and unlikely to end with success.

Even with Sarah’s commitment, I was doubtful that it would work. My brother seemed “holed up” in his motel room, wary, and unwilling to accept help or help himself.

But it did work. My brother agreed to talk to Sarah. She sat with him in his disheveled motel room, sitting on the only chair available, surrounded by a jumble of cardboard boxes that contained all my brother’s worldly belongings, accepting his offer of a cup of water from a smudged measuring cup—his only drinking container. She spoke calmly to him. She listened to him. She met him where he was, with acceptance. She told him that she could help him with income and housing. My brother seemed to understand that he could trust her.

My brother has money in the bank now, thanks to a retroactive check from Social Security, and will get a monthly check. Sarah is helping him apply for apartments. Now that he can show a monthly income on his rental application, she expects that he will soon be in an apartment of his own. He still faces immense challenges, but with the threat of homelessness lifted, and the experience of people caring for him, he seems happy. He’s begun to leave his room, to ride his bike, get food, and enjoy the sunshine. I talk with him every week from my home in Michigan, about interests we share—Ireland, organic food, favorite novels, the best recipe for chocolate chip cookies. After 25 years, I have my brother back.

A postscript: Flying home to Michigan, it occurred to me that there must be hundreds of thousands of people in my brother’s situation—eligible for SSI or SSDI because of their mental illness and financial situation but unable to access those benefits because of the obstacles created by their illness and the complicated application procedures. As I researched this problem, I stumbled upon the SOAR program and the online training for SOAR certification. I remembered then that when I was in Montana, Sarah had mentioned at a landlord’s office that she was “SOAR certified.” I enrolled in the SOAR online training program the day I got back to Michigan (I’m an attorney by trade). I, too, am now SOAR certified, and eager to pay forward the gift that Sarah gave to my brother and my family.

Inspired by this story and want to become a SOAR practitioner? Sign up for the SOAR Online Course today! It’s free and successful course completors are eligible for 20 Continuing Education Credits from the National Association of Social Workers!