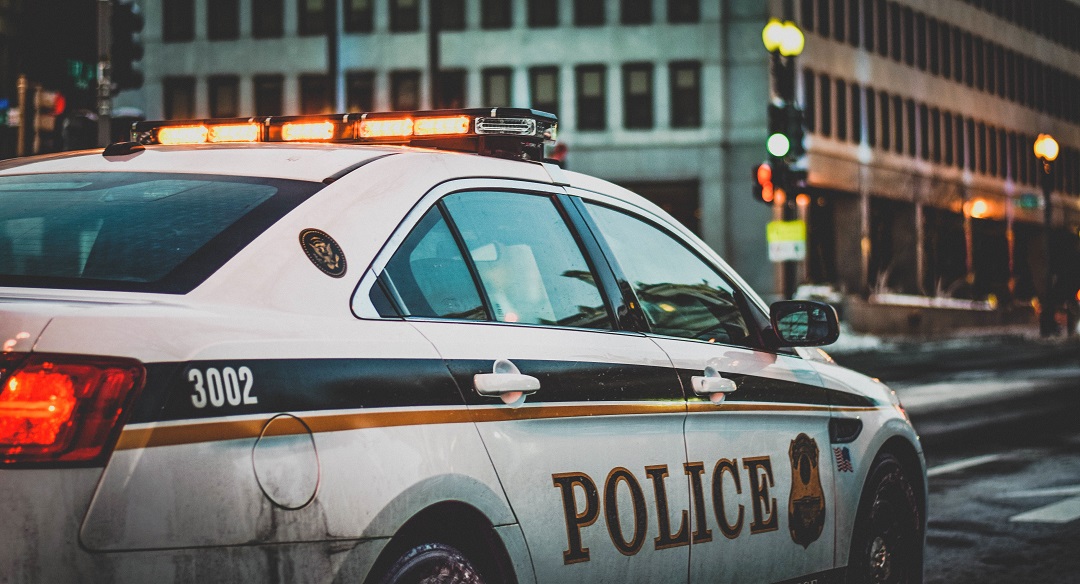 It seems like every week there is a new incident involving a police shooting or other intervention that kills a suspect.  Recently, it was Freddie Gray in Baltimore whose spine was severed during an arrest that resulted in his death.  A few weeks ago, right here in Albany, Donald Ivy was tasered by an Albany Police Officer and subsequently died at Albany Medical Center.  These incidents were right on the heels of Ferguson, Missouri and Charleston, South Carolina.  There were three constants in all these events.   The suspect did not have a gun. The suspect was male.  The suspect was African American.

How do we explain this burst of police lethal incidents?  It is outright racism?  Is it behavior associated with mental illness by the suspect that police misinterpreted?  To use an idiom from my youth, are the police “trigger happy”?

Obviously each incident has its own circumstances and dynamics.  I would argue that the one constant is inadequate police training.  Sure, they may be a dose of racism involved.  Sure, there may be excess testosterone involved (I do not recall seeing a female officer in any of the social media clips that recorded these incidents).  Certainly, here in Albany, the reported behavior of Donald Ivy that was linked to his diagnosis of schizophrenia probably was misinterpreted by the police.  He was unarmed.

To me what it comes down to is that police in most U.S. jurisdictions are inadequately trained to respond to crises, especially those with behavioral health disorders.  Take the case of Albany.  About two and half years ago, the Albany Police Department received a Bureau of Justice Assistance planning grant to implement Crisis Intervention Training.  Dan Abreu worked with them and the Albany County Department of Mental Health to plan a curriculum and figure out how to deliver it.  The chief at the time was very supportive of this grant and the training that was to follow.  The meetings were productive and solid plans were developed.  So what about Donald Ivy?  Well today, there is a new police chief.  All the Albany County Department of Mental Health staff that we worked with have migrated to state positions at the Capital District Psychiatric Center.  Dan reports that most of the officers that had received some CIT training and participated in the planning activities either have been promoted or are no longer there.  They are back to square one.

A second issue, and maybe a more important one than the training, is leadership.  In community after community in which we work, where police training for crisis situations is implemented, particularly around issues of mental illness, there is top-level leadership supporting the training and on-going support for the ramped-up police force.  As I read the news stories of the lethal police incidents around the country and watch the TV news about them, I feel like few of the police chiefs I see seem to grasp what CIT or similar training can do for their force.  There certainly is not the same level of support here in Albany as there was at the beginning of their Bureau of Justice Assistance grant.

The answers as to the cause of these recent lethal police incidents are not straightforward.  Many things contribute.  I would argue that the primary cause is inadequate leadership, which is closely associated with inadequate police training.