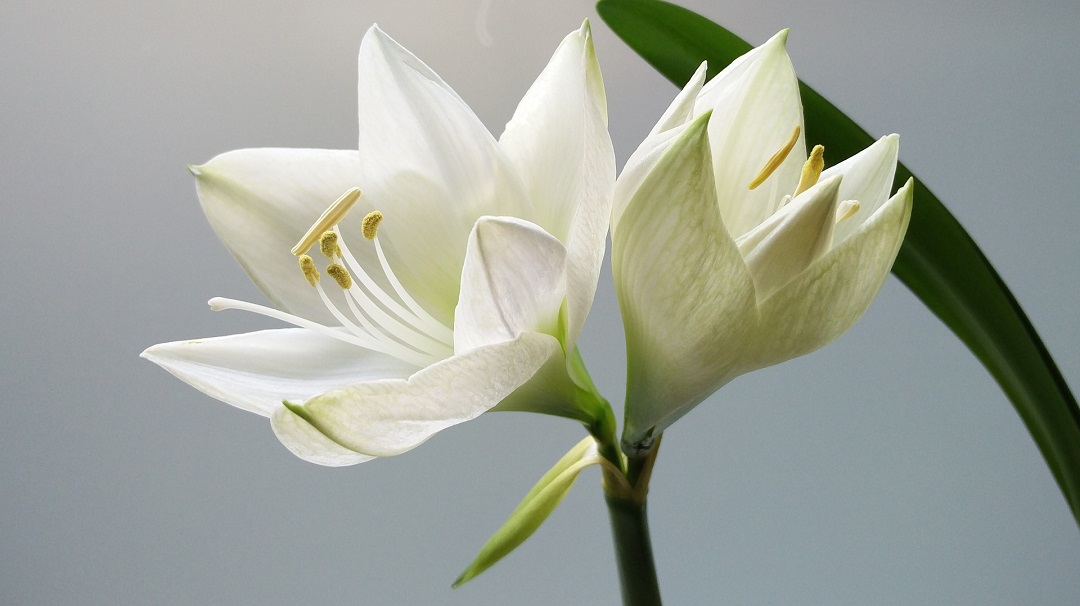 I recently had a friend who took his own life.  He battled depression and alcohol for most of his life.  He attempted suicide a few times.  In his obituary it said, “Michael…, 54, of …, conceded to his struggle with lifelong clinical depression on March 30, 2015.”

It was actually good to read that they said this.  They did not say he “passed away suddenly,” they actually acknowledged his illness.  This was the very first time I read an obituary like this.  I know it got me thinking and asking my family and friends their thoughts on this.

Most agreed that suicide, depression, any form of mental illness should be talked about.  There is nothing to be ashamed of.  It is important for family and friends to be open about it.