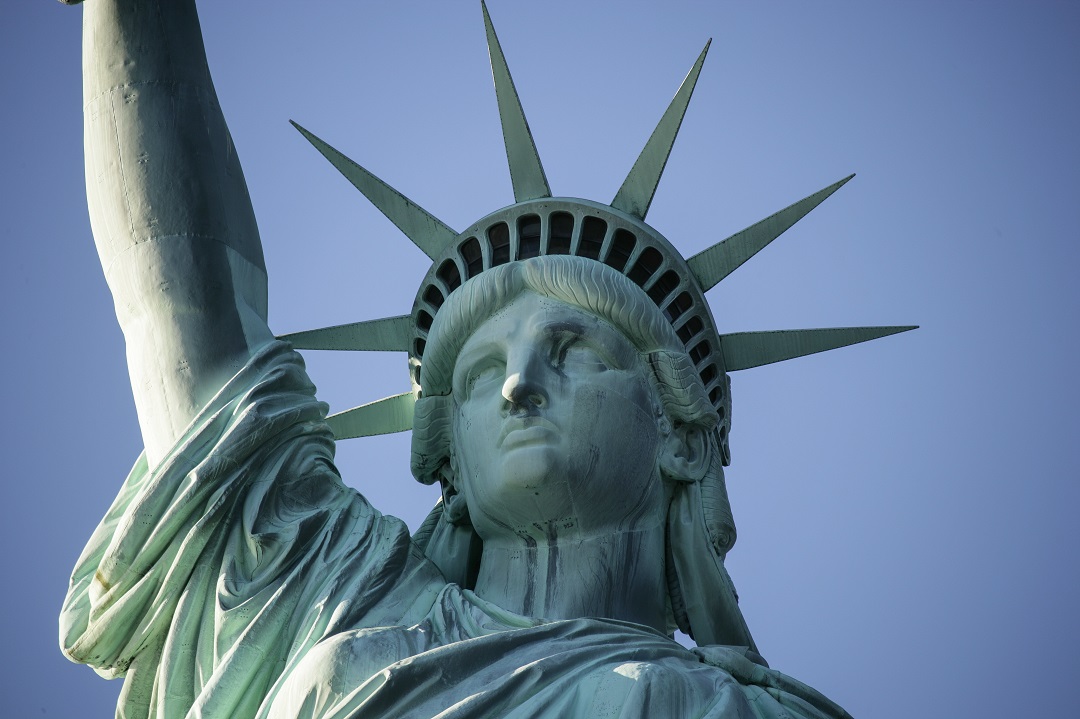 Hungary for my Identity

You wouldn’t know by looking at or speaking with me, but I am an immigrant. I may not look or talk differently than you, but nonetheless I am not an American. My mom met my now stepdad while he was stationed in Kaposvár, Hungary with the U.S. Army in the late 1990s, I spent the first 8 years of my life in Somogyjád, Hungary before immigrating to the United States with my mom and brother to live with him. I don’t tell you this to preface a piece on what moving to a new country is like, how hard it is to learn a new language, or the challenges that come with integrating two cultures into one family. I tell you this because a lot of the time I let myself get so caught up in America that I forget where I came from.

I am a United States citizen, I embrace my civic duties, and I take pride in staying educated on the political and social issues of this country. But recently I’ve found myself feeling upset and stressed out a majority of the time. Upon further reflection and conversation with my boyfriend, I’ve figured out that I’ve been feeling this way because perhaps I’ve invested too much of myself into this country’s current climate. I used to spend hours reading news articles online, and having poignant discussions with other people who seemed to care about current events as much as I did. None of that made me feel good or happy; I was worried all of the time about where this country is and where it’s headed. As an immigrant, and as a woman, there is so much in the news that I can’t help but be deeply affected by. For the sake of my wellbeing I needed to take a step back and reassess.

One of my greatest idols is Anthony Bourdain—the sometimes crass, but always brilliant—TV show host, author, and chef.  Recently Bourdain traveled to Houston, Texas, not to shed light on what we stereotypically think of Texas as being, but on the hundreds of thousands of immigrants who have chosen to call Houston home. All of the people, from all over world, who Bourdain spent time with were extremely optimistic and enthusiastic about their futures in America. They constantly said things like “land of opportunity,” “If I work hard I can accomplish anything here,” “America is the greatest country in the world.” Have I become so jaded that I’ve lost sight of that mentality? Yes I have. Did these people emigrate from their homelands for different reasons than I did? Yes they did. But I am an immigrant just like them. I have been given opportunities far beyond what I could’ve had if my family never immigrated. I have experienced first-hand the successes one can achieve here by working hard. It’s time for me to step away from the bombardment of bad news, be thankful for all of the good America has brought into my life, and remember who I am and where I came from.

I am a Hungarian immigrant, I live in the land of opportunity, and I am lucky to be here.