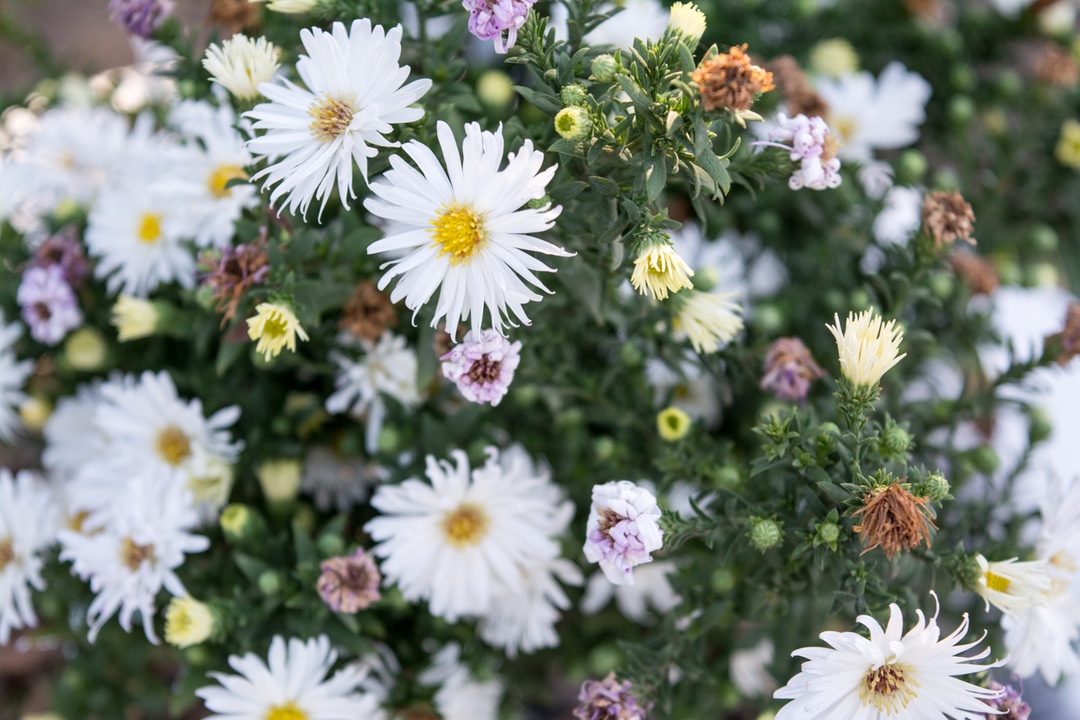 Before I get started, I want readers to understand that this is not a story of defeat, but instead it is a mostly a story of victory after overcoming enormous odds.  I started to do this story anonymously but realized that I would only be perpetuating the shame often felt by trauma survivors and their families.  I am not “anonymous” and my name is LaVerne Daisy Miller, daughter of Rose Miller and granddaughter of Daisy Henderson.

I also want to discourage readers from stereotyping African American families because the story that I tell is but is a situation experienced by many women, regardless of their race, ethnicity, and sometimes class.  It is about the relationship between poverty and a child welfare system that continually traumatized and retraumatized many families like my own but did not break it.  I have always felt different and I am.

I recently started including my full middle name “Daisy” instead simply using the letter “D” (more about this personal act of both love and defiance later). The reasons behind this change are complicated and have really been informed by the work that I do at PRA that focuses on different kinds of trauma and the physical, physiological, and emotional impact that inter-generational general trauma has upon so-called “survivors” and their families.  The intersection between my work and my personal life initially caused a great deal of pain for me, but as the pain has slowly subsided, I have learned a lot about my grandmother, my mother, my aunts, and my cousins.  I will start from the beginning.  A lot of the information has been handed down verbally and I will share what I can remember from my perspective.

My maternal grandmother migrated from an affluent town in the D.C. area to Harlem, New York just before the Depression.  She eloped with my grandfather when her family disapproved of him and cut off all ties with her family. In a short span of 12 years, she had 7 daughters. After the death of her husband, she increasingly depended on public benefits to take care of her family.

As the Great Depression set in and it became harder for my mother to take care of her family; my mother and her sisters were placed in either congregate care or foster care.  They lived in different settings and with different families in different parts of New York City.  They did not see each other often as children and young adults.  Due to a congenital hip problem, my mother had major surgery to shorten one of her legs (a much more involved and gruesome procedure than it is now), and spent several years in the hospital.

One of the first things that the well-meaning nurses did after her surgery was to cut my mother’s hair. The braid that went down her back was deemed too difficult to manage on a ward with so many ill children, so it had to go.  I doubt that the nurses ever realized that cutting my mother’s hair without her permission was yet another traumatic experience for a young girl.  Removed by the state from her mother, hospitalized for several years, her pride and joy severed, and no family members or medical staff to comfort her or to understand how she was traumatized her.

After her discharge from the hospital, my mother spent most of life (before she married my father) in foster care like many of her sisters.  It is because of what I have learned through my work at PRA that I have encouraged my mother to talk about her experiences in foster care.  Like many of her sisters, she was alternately ignored, physically abused, and frequently sexually abused by the males in her foster families.  My mother kept these secrets to insulate her children from the stigma surrounding foster children.  But I think that the most compelling reason why she did not talk about these experiences and the impact it had on her and by extension, my siblings and me, was that she did not believe that she had any rights that anyone was bound to respect.

I realized that I also had to create a safe space for my mother to talk to me.  We built up trust with each other bit by bit, and slowly she shared things with me confident that they would not scar or hurt me for life.  I also think that my mother’s concerns over my frequent bouts of often debilitating depression helped her open up to me over time.  She sensed that that these discussions were a necessary part of my own healing process.

The first thing that I learned was that the maternal relatives that I had always considered “blood relatives” were members of my mother’s foster family.  As an adolescent, certain things did not add up for me; for instance, we were treated differently from other children who were a part of this large extended family.

While my mother talked to me about her experiences in foster care, why she was so protective of me and my two sisters, and how she was really scared for us, she never talked about my maternal grandmother. No one had ever asked her about what happened to her, her sisters, or her mother.

Learning the origin of my middle name led me to explore the potential connections between my mother’s trauma history and my own struggles with self-esteem and depression.  Most importantly, I learned about the healing power of love and forgiveness.  The shame is also dissipating.  I still have some ways to go…

My parents enjoyed a long marriage before my father’s untimely death in 1997, but his unconditional love for her and empathy for her helped her heal.  The respect and love that she received from my paternal grandmother also helped her develop a sense of worth and the understanding that my grandmother’s love and support would help my siblings and me overcome many challenges.

Most of all, my mother taught me about the power of forgiveness.  She never speaks bitterly about her experiences and has consciously chosen to live a life of love.  I will miss her when I can no longer hear her voice or benefit from her advice.  I will miss ending our calls with “I love you” – words she never heard from her mother or her foster parents.

My siblings and I all suffer from depression and struggle deeply with negative feelings of self-worth.  But we have chosen to live lives of compassion and kindness rather than lives of anger and resentment.

Now back to my decision to replace my middle initial “D” with the real person that it stands for, my maternal grandmother Daisy.  It is important that I hear her name and that others hear it as well.  Her life was a difficult one but she is a part of me.  Sometimes I just find myself shouting her name so that unlike so many forgotten women of her generation, she is acknowledged. I honor her life whenever I can.

Part of my concern about doing this blog was that it would open a Pandora’s Box about my personal life.  But I think that the value of sharing my story far outweighs the potential cost.  My family has been profoundly impacted by both my mother’s and grandmother’s experiences. But we are no longer in denial about the impact of trauma on our lives and the lives of our children.  We work hard to not be defined by trauma.

Of my siblings, H is a teacher, D works with the developmentally challenged, B graduated from college in July, and me, Daisy, I am a lawyer.  Trauma-informed care and therapy continue to help us heal. Peer support is also an important part of our recovery process as individuals and as a family.  We are all at different stages in our recovery processes because we are four very different people.  We have many more good days than we have bad days.  We are also working together to ensure that what remains of my mother’s life is filled with love, joy, and gratitude.

Trauma be not proud.