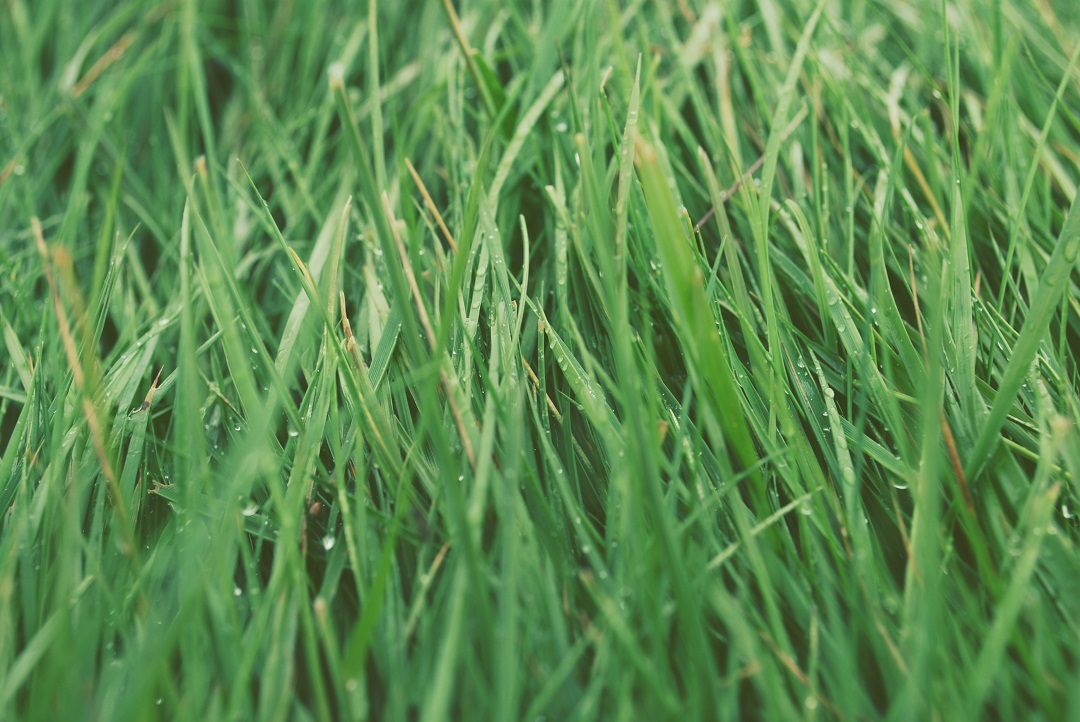 Every once in a while I am lucky enough to experience something that reminds me why I chose to devote my career to ensuring justice and supporting young people who society wants to throw away.  Last month I attended a day of the Office of Juvenile Justice and Delinquency Prevention’s Youth Violence Prevention Communities of Practice Fall Convening.  The Equal Justice Initiative, led by the always-inspiring Bryan Stevenson, took us through a day about the impact of violence on children and focused intensely on overcoming trauma.  I feel lucky any time I have the opportunity to listen to Bryan Stevenson speak.  But, on this day, it was a different man who reminded me why I do my work.

Anthony Ray Hinton spent 30 years on death row in Alabama for a crime that he didn’t commit – 30 years.  At the age of 29 he was literally taken from his yard where he was cutting the grass for his mother and systematically framed for murder.  Mr. Hinton told us how the arresting officers told him he would be convicted because he is black and everyone who would touch his case would be white.  He talked about how the first thing his appointed attorney told him was that he did not go to law school to do free work.  He explained that the one piece of evidence against him, a ballistics match between the bullets used to commit the crime and the bullets in his mother’s gun, could not be refuted at his trial because the expert his attorney retained was blind in one eye.  He told us how he was disappointed time and again that his incarceration continued year after year despite three independent experts who would testify that the ballistics did not, in fact, match.

It was gut wrenching to listen to Mr. Hinton’s story.  To hear that he spent 30 years in solitary confinement, neighbors with an electric chair that ended the lives of over 50 people during his incarceration.  To hear that he was not able to attend funeral services for his mother.  To know that he still sleeps in the fetal position as if he is on his tiny slab bed, despite the fact that he invested in a California King when he was finally exonerated.

As I listened to his story, trying really hard not to cry in a room full of colleagues, it all came back to me.  I decided to dedicate my career to changing trajectories for young people after the summer I spent between my second and third years of law school writing a social history of a North Carolina death row inmate.  I had no idea what I was getting into when I started meeting with John each week that summer.  We talked for hours about his childhood.  He explained how he was a child whom no one took care of.  He described being beaten with cords on his front porch.  He talked about how his propensity to take cars for joy rides over the Chesapeake Bay Bridge landed him in adult prison for his teenage years.  He was the first person to teach me the intense traumatic impact of confining children alongside adults.

My work with John included travel to his hometown to find family and friends who could also tell me about his childhood.  The janitor at his elementary school summed it up best for me – he remembered John with empathy as the child who always came to school dirty.  He was the child no one was caring for.  I also interviewed several people who had been on the jury that convicted John.  Many of them were also still traumatized from having sentenced someone to death.  Several of them worried about John and wanted to know if he was OK.  Every stone I unturned that summer was covering trauma and despair.

Mr. Hinton’s tragic story reminded me of all of that.  It reminded me that our justice system has a long way to go to be truly and always just.  It reminded me that, while some days the work may seem unimportant and mundane, improving systems so that no child goes without care is critically important.  And it reminded me that every life, including a poor black man cutting the grass in Alabama and an abused child stealing cars in Maryland, deserves to be treated with dignity.