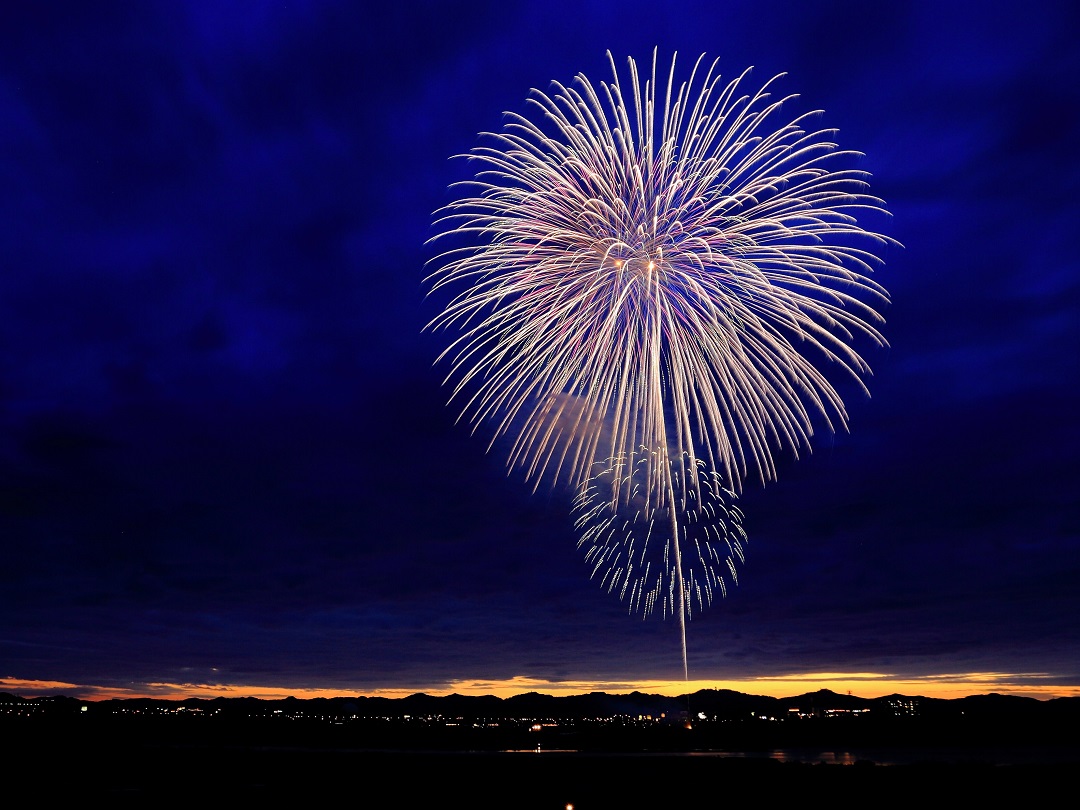 Each year on the day of our holiday gift exchange and party, Hank gives a State of the Firm address during which he reflects on the year behind us and contemplates the year ahead.  As has been the tradition for almost the 25 years PRA has been in business, these addresses are typically born from a word of the year – a word that symbolizes either where we have been or where we are going.  As we closed 2011 last holiday season Hank’s word was “Wow!”, symbolizing how Hank felt about our successes during that past year.  Despite an economy that appeared to be sleeping, PRA was blessed in that a lot of good work had come our way.  Specifically, and just when we thought it was about to go away, we were awarded another five year contract to continue on the SAMHSA GAINS Center – a project with a history almost as long as the company’s.

That good fortune continued for PRA…Well, I shouldn’t say good fortune.  The staff at PRA are an extremely dedicated bunch and each and every one of us works hard at both bringing work in, and carrying out the tasks of existing contracts.  So on top of the work that was already in-house, staff also burned the midnight oil putting together proposals for both federal and foundation solicitations. Each of the 11 contracts awarded in 2012 is special to us, but a few highlights include: our third consecutive five-year SAMHSA IDIQ contract; successfully bringing some research back to PRA with a couple of new contracts out of NIJ; and being selected to continue the work of the SAMHSA SMVF TA Center with a five year contract to provide technical assistance to service members, vets, and their families.  And in this vein, this year PRA was ranked #4 out of the top government contractors in the Capital District – right up there with GE and Bechtel!

As a result of all of this contract activity a lot of hiring and staff changes took place this past year.  We hired 11 new staff, nudging us ever so close to the magic number of 50.  Needless-to-say, we are one comfy-cozy family at 345 Delaware.  However, what helps to give us a little elbow room is that we have more remote staff than we’ve ever had.  Eight of our teammates telecommute from as far away as TX, CO, GA and NC to closer locales such as NJ, NYC, and CT. We even welcomed a new division manager to the scene. Karli Keator, who has been with PRA since 2006, took on the role of overseeing PRA’s Juvenile Justice Division and will be instrumental in providing support to the Mental Health Collaborative for Change: A Training, Technical Assistance and Education Center – a new contract from the MacArthur Foundation.

As we neared the 2012 holiday season, bets were being taken on what Hank’s word of the year would be.  It turned out to be a simple three letter word, but its implication wasn’t at all lost on us. This year his word is “Big.” As in big expectations.  As Hank put it, we have been entrusted to do important work and a lot of it.  We have the potential to effect some significant, positive change across the country with the tasks on our plates for 2012. While PRA staff value work-life balance, enjoy occasional luncheons, get together to play soccer or provide community service, we are no strangers to working hard and I’m sure everyone is up for the challenge. Wonder what Hank’s word for 2013 will be.