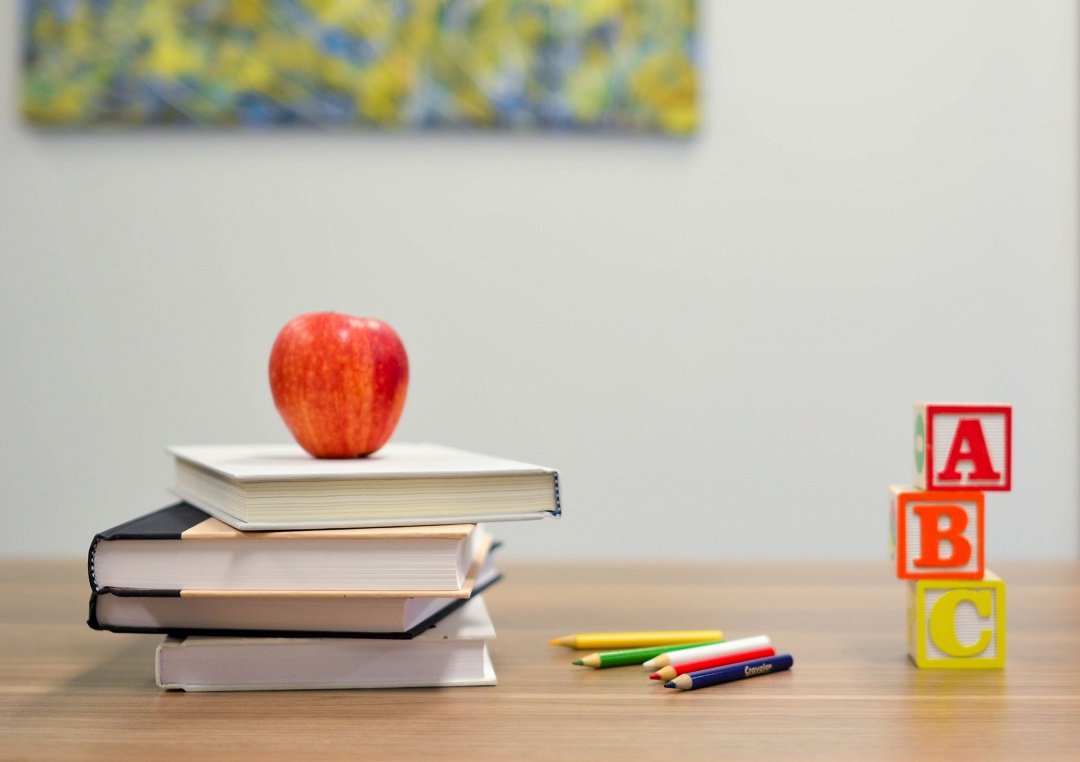 The older I get, the more nostalgic I become about the people who made the greatest difference in my formative years. Mrs. Rosenberg was my fifth grade teacher and I owe much of my love of learning to her. My journey to Mrs. Rosenberg’s class was politically charged; I was part of New York City’s efforts to desegregate its school system. Somehow, my parents had the courage to put me on a school bus at 7:00 a.m. each morning for the 30-minute trip from my bus stop to PS 213 in Bayside, Queens. I understood that I was going to a place where I would be one of a small group of African American students pioneering the desegregation of a predominately white school. As I embarked on my journey, even though I was only 6 years old, I somehow knew I was part of some grand experiment. I cried a little bit because I was going to a new place with new people. Would I be welcomed or shunned? Would my teacher sit me in the back of the class? Would my classmates sit with me at lunch? Would I have any friends to laugh and play with at recess? Fortunately, most of my fears were unfounded, although I did feel some tension during the first week. But with the wonderment that comes with all things new, my fear was quickly displaced by the excitement of finally being in first grade. I would get through it with the same confidence that I had in learning how to ride my bike without the training wheels.

Now on to Ms. Rosenberg. I had excelled throughout first through fourth grades, but it was Mrs. Rosenberg who encouraged me to unlock my curiosity and who stimulated my lifelong excitement about learning things outside the four walls of my classroom. We listened to opera; I can still sing the arias from Carmen. We visited bird sanctuaries; I can still identify many of the birds that visit my garden each year. But most importantly, Mrs. Rosenberg celebrated the diversity of the impressionable minds who had not yet developed the hatred of difference that so colors interactions in today’s world. My diorama of an African village was placed prominently in the showcase. She encouraged me to submit my poems for publication in the school newspaper. She encouraged me to run for fifth grade president. Even though I lost the election, I did not walk away feeling like a failure. My strongest feeling was that I had somehow disappointed my parents. It took me two weeks to tell them. They told me that they were proud of me and that no matter what the outcome, I was indeed a winner. Finally, Mrs. Rosenberg assured my mother that I was in good hands and that she would help me realize my academic potential.

In many ways, it was unfair that my parents had to send me out of my neighborhood to get a “good education.” Because of after school activities, I formed few friendships with the kids in my neighborhood. To this day, I am envious of my peers who are still in contact with their childhood friends. I missed not having teachers who looked like me. Nevertheless, I celebrate Mrs. Rosenberg. She was fierce and demanding. She loved teaching and each day let us know that our intellectual and emotional growth were important to her. Although my parents laid a strong foundation for me, it was Mrs. Rosenberg who taught me that it was okay to ask questions that had no clear answers, that it was okay to be able to recite the opening paragraphs of the book Love Story, and that sixth  grade would provide new opportunities for learning. So as we as a nation struggle to find ways to embrace and honor diversity, I simply say, thanks, Mrs. Rosenberg.