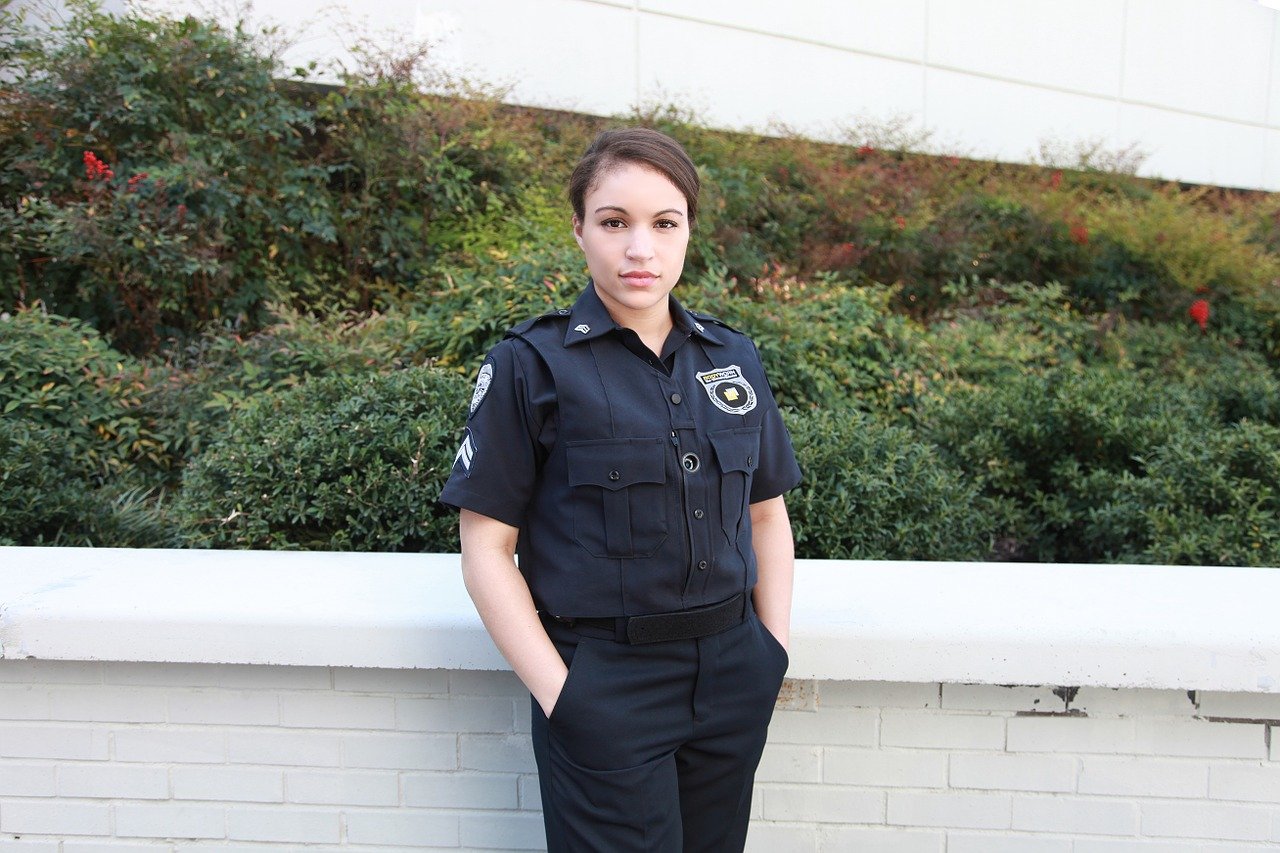 Lesbian, gay, bisexual, transgender, and queer (LGBTQ+) youth represent almost a quarter of all youth in the juvenile justice system, even though they are estimated to only compose less than 10 percent of the total U.S. youth population.[1] A growing body of research suggests that LGBTQ+ youths’ system involvement is often the result of experiences of discrimination and social rejection of their sexual and/or gender identity. As such, it is essential for probation officers to avoid perpetuating the conditions within juvenile justice care that may inhibit positive outcomes for LGBTQ+ youth. Instead, more opportunities to apply strength-based approaches that affirm young people’s identities and a greater understanding of the challenges that LGBTQ+ youth face should be developed. Such efforts can promote better outcomes, including a reduction in recidivism rates.

Researchers note that discrimination and harassment can result in LGBTQ+ youth being at heightened risk for system involvement as they attempt to navigate pervasive psycho-social challenges. LGBTQ+ youth have reported alarming rates of school-based bullying and family rejection, and these experiences have been linked to school truancy and youth homelessness.[2] LGBTQ+ individuals are disproportionately affected by trauma because vulnerable populations experience trauma at higher rates than the general population.[3] As LGBTQ+ youth respond to the trauma frequently linked to such experiences, mental and behavioral health concerns are common. Experiences such as bullying and family rejection are traumatizing and are linked with a number of behavioral health concerns. Studies have found that LGBTQ+ young people experiencing discrimination are at increased risk for drug and alcohol use, depression, anxiety, and suicidality.[4] It is not uncommon for such behaviors to result in justice system involvement, as studies have found that individuals with mental and substance use disorders are overrepresented in the justice system.[5]

In considering the positive role that a probation officer can play in the life of a young LGBTQ+ person, it is important to note that researchers have found that having at least one adult who is respectful and affirming of a youth’s identity can serve as a protective factor against both behavioral health risks.[6] Such a relationship can help foster a young person’s self-efficacy and a healthy sense of self, arguably reducing their chances of recidivism. In affirming LGBTQ+ youths’ identities, it is first and foremost important that officers not assume they know how a young person identifies their gender or sexuality. Officers are encouraged to invite opportunities for young people to self-identify. Often this will require asking a young person about themselves and providing them with the opportunity to share the name and gender pronouns congruent with their identity. Using the name and pronouns a youth shares is not only respectful, but it also avoids re-enacting the trauma many transgender and non-binary youth experience when incorrect names and pronouns are used. Failure to use the individual’s preferred language can be perceived as enacting hostility and disaffirming one’s identity. On the other hand, using the preferred language is a simple act that can be a key to fostering a trusting and meaningful relationship.

Juvenile probation officers can play a key role in promoting positive outcomes for all youth. At a minimum, officers help youth transition back into the community and often assess their behavior once they are diverted from the justice system. In addition, officers may also play the role of an advisor, confidante, or mentor, and they often impact other parts of an adolescent’s life. As such, officers are encouraged to promote better outcomes for their clients cultivating environments that are affirm and respect of youths’ identities and experiences.

Taking a strengths-based approach, officers should avoid viewing a young person’s gender or sexuality through a deficient-focused lens. It is not the young person’s identity, sexuality, or romantic attractions that are problematic or deviant. Rather, social stigma and harassment are contributing factors that increase a young person’s likelihood of system involvement. There should be enhanced opportunities for officers to recognize certain hostile environments that may hinder a client’s progress. For example, many youth will be expected to perform well in school during their probationary period. For some LGBTQ+ youth who attend schools with unsupportive policies and unsafe student bodies, such environments can result in higher school absenteeism rates, lower academic performance, and school dropout.[7] Some law enforcement departments have taken a step towards establishing partnerships with local gay/straight alliance organizations or LGBTQ+ community networks to tackle various anti-LGBTQ+ bullying and harassment issues prevalent in their school communities. It is imperative that juvenile justice practitioners are aware of the links between the experiences of LGBTQ+ youth, behavioral health, and justice involvement.

The experiences that many LGBTQ+ youth face are already charged with sexism, homophobia, and transphobia. Such factors contribute to youth’s risk of being system-involved as they cope with social oppression and marginalization. Probation officers can improve services to LGBTQ+ young people, facilitate more LGBTQ+ inclusive efforts, and reduce rates of recidivism by promoting environments within the juvenile justice system that affirm gender and sexual diversity.

[2] Hunt, J., & Moodie–Mills, A. C. (2012). The Unfair criminalization of gay and transgender youth: An overview of the experiences of LGBT youth in the juvenile justice system. Washington, DC: Center for American Progress. https://www.americanprogress.org/issues/lgbtq-rights/reports/2012/06/29/11730/the-unfair-criminalization-of-gay-and-transgender-youth/